What would be the difference between 1.5C and 2C global warming? 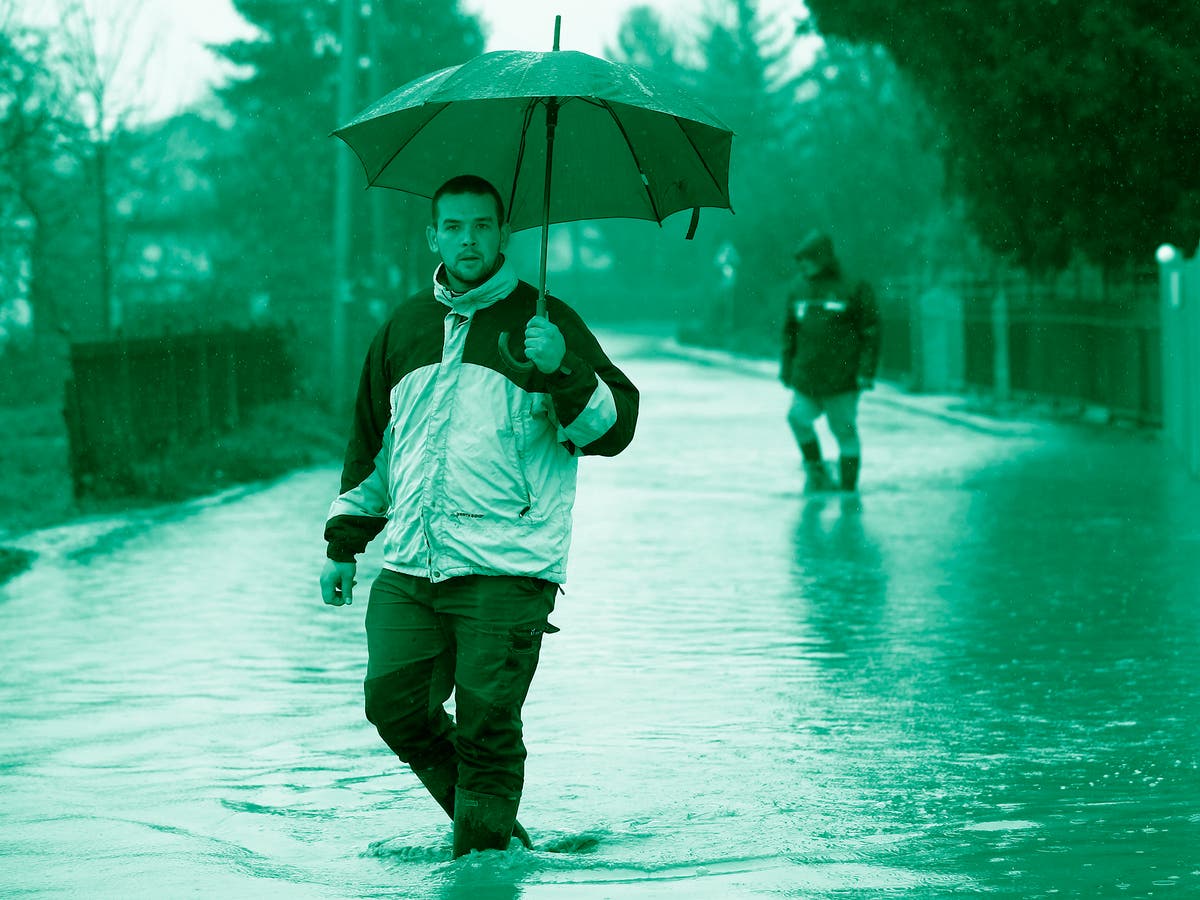 Scientists and experts have warned that, if we want to mitigate the most damage from climate change, we need to limit global warming to 1.5 degrees Celsius.

This means that we need to limit the global average temperature rise to just 1.5C above pre-industrial levels.

This target is written into the 2015 Paris Agreement and has been a highly important point of discussion for world leaders meeting at the COP26 climate summit in Glasgow.

In order to keep temperatures under 1.5C, dramatic changes need to be made: namely, global CO2 emissions must be at half of their 2010 levels by 2030 and at net-zero by 2050.

But how much of a difference could half a celsius make? What would be the difference between a global warming level of 2C instead of 1.5C?

Albatross ‘divorce’ rates up due to climate change, study finds

Camilla Thurlow on how sustainability influences her daily life

Last seven years on track to be hottest on record: UN – Times of India

In Approving $2 Million EIDL Loans, the SBA Is Acting Like It’s Run by a Bunch of Drunken Sailors

The mesh fightback begins: How thousands of women are being left in agony on waiting lists