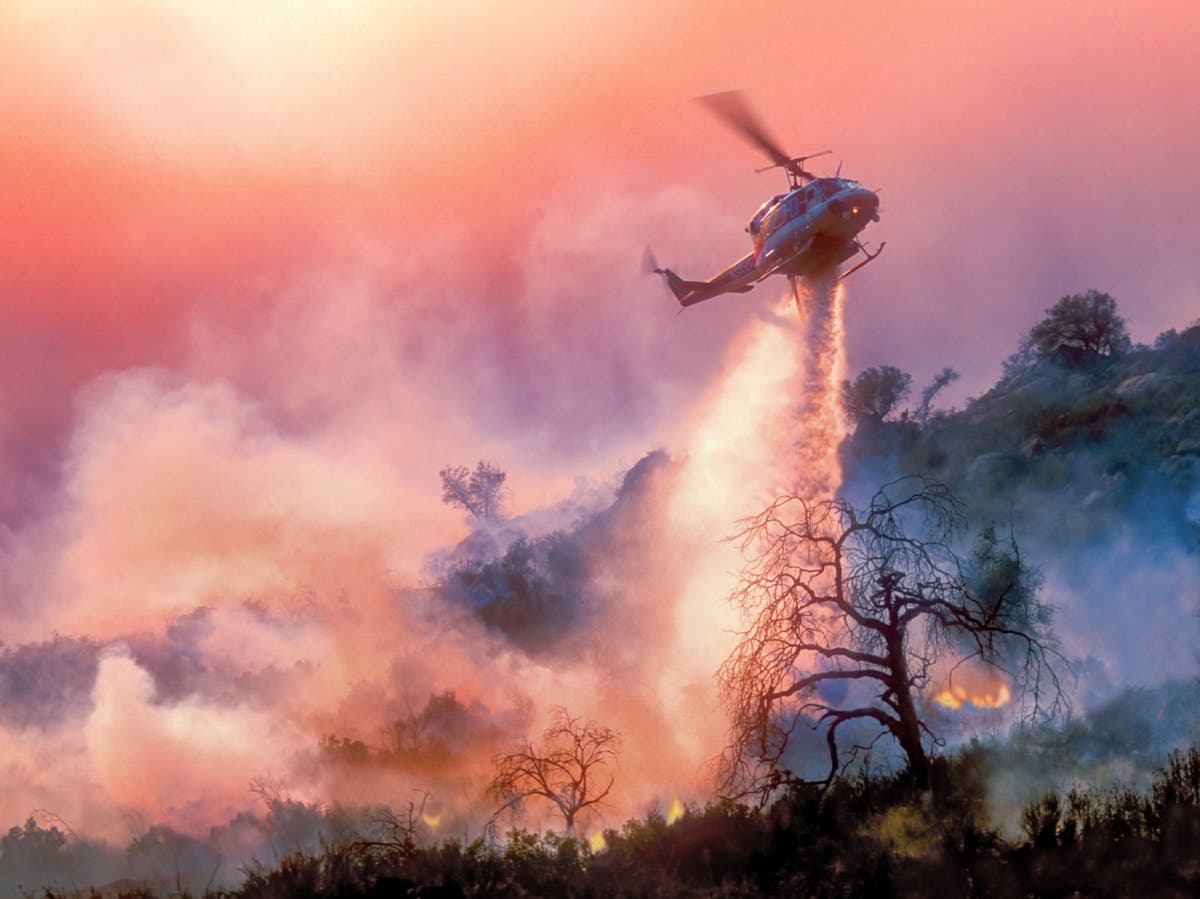 Preventing global temperatures rising more than 1.5C above what they were in the pre-industrial era is possible, and will raise levels of health and prosperity, but requires “rapid, urgent and sustained action”, a collection of the world’s most senior scientists have warned.

On the eve of Cop26, a statement signed by senior scientific advisors to governments around the world, urges a “transformation” of attitudes and expectations, not just by administrations, but among people everywhere, in order to prevent the worst impacts of the climate crisis.

In the letter, signed by almost 40 scientists who work with governments, they wrote: “The scientific case for urgent climate action is unequivocal.

“Sea levels are rising, while weather extremes and their impacts such as heatwaves, excess rainfall, wildfires, flooding and droughts are more intense and more frequent. Climate modelling indicates that with every fractional increase in warming, these effects will get worse with all countries vulnerable.”

However, they said we could yet prevent worse by limiting warming to 1.5C by the end of the century through a “steep reduction in global emissions by 2030”, to put the planet on a path to net zero emissions by 2050.

“Stabilising the climate would limit the increase of sea-level rises and probability of extreme weather events. It would improve prospects for prosperity, and protect the health of humans and natural ecosystems. It will require rapid, urgent and sustained action and significant behavioural, socioeconomic and technological transformations across the world.

“This must begin with rapid scale up and deployment of a wide range of existing and novel technological solutions.”

Speaking to journalists ahead of the publication of the letter, the UK government’s  chief scientific adviser Sir Patrick Vallance said: “1.5C is what we should be targeting. It’s possible, but it needs action now.”

Speaking about the role of science and technology in solving the crisis, Sir Patrick said: “I believe that this decade is the decade of R&D (research and development), because we’ve got to make sure that the R&D and innovation is scaled and applied, because if we don’t [do that] now, then we don’t have a chance of getting there, so we need to see urgent action.

Asked whether ahead of the conference the role of unproven technologies such as carbon capture and storage had been given undue prominence, Sir Patrick Vallance told The Independent: “Nature-based solutions are important – achieving net-zero whilst also really looking after the biodiversity problem we have facing us with extinction of species along the way, is really integral to this.

“Land use is one of those areas that’s intersectional. It requires a whole-systems approach, governments need to set up systems maps to be able to do this and understand where the trade offs are across the different areas. It does need a real focus.”

He added: “The biodiversity angle of this does need to be taken very seriously and it’s something that needs to be looked at across the globe.”

He said many of the technologies required to keep emissions down were already “visible”, but warned against governments and businesses focusing on any “magic new technology” emerging which could bring down emissions and therefore allow polluting activities to continue indefinitely.

Responding to questions about meat consumption and flying, Sir Patrick refused to be drawn on how policy could be drawn up by the British government or other administrations, but said there needs to be “a move away from the extent of meat eating we’ve seen in the past, and I think we will all need to think about our flying habits”.

The letter was signed by scientific advisors for countries including Brazil, Nigeria, Morocco, New Zealand, Australia, the US, Bangladesh, Sweden, Canada, Italy, Argentina, Denmark, Portugal and others.

Google CEO says ‘there will be sacrifices’ in going carbon-free

Thousands of ATMs switched off and not replaced during pandemic, warns Which?