Underwater sea turbines ‘could supply 10% of the UK’s energy’ 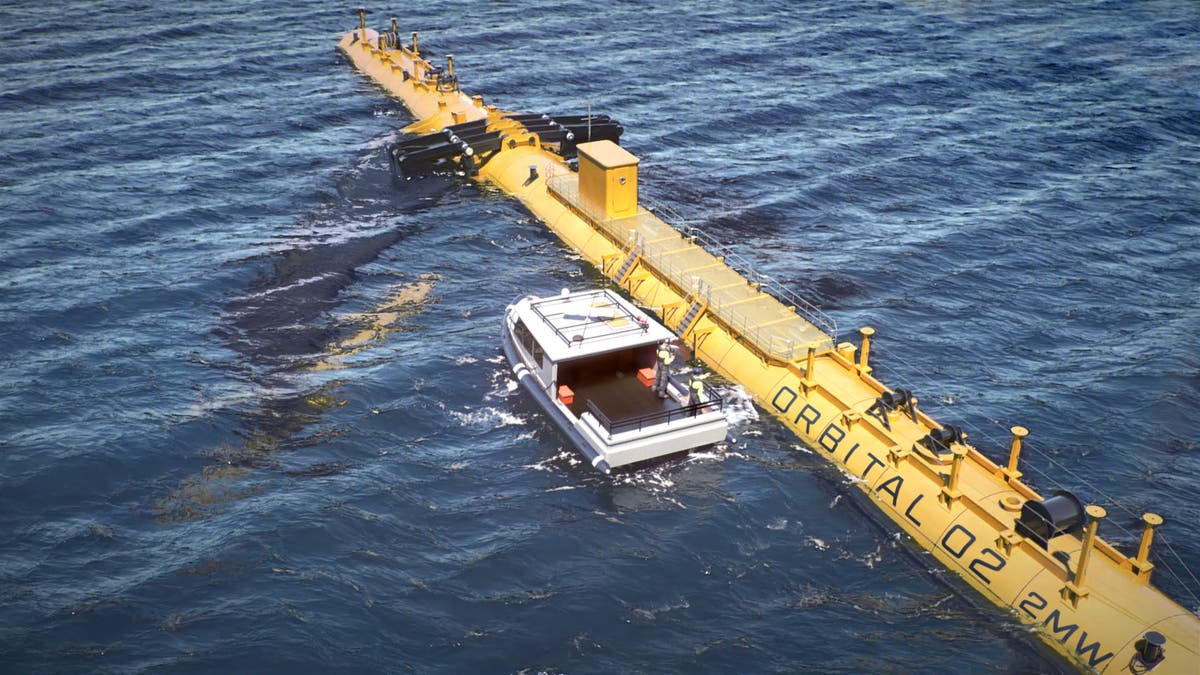 Underwater turbines in the sea could generate a tenth of Britain’s power, according to a renewable energy expert.

Tidal stream energy uses underwater turbines to extract energy from moving masses of water in the oceans and rivers.

The UK is in an excellent position to reap the benefits of the technology as UK waters hold roughly half of Europe’s tidal stream resource.

He told The Independent: “Tidal stream technologies are proven and on the cusp of commercialisation, with the most advanced being home-grown in the UK.

“One of the appealing aspects of tidal is its predictability. We can forecast tides hundreds of years into the future, covering fluctuations from other power sources – you can’t predict when the sun is going to shine months in advance.

“Ten per cent is a significant number. In a world where we’re pushing for net-zero, it can really move the dial in terms of UK energy demand.”

Dr Wyatt also said the technology could become cost-effective if it receives significant investment and subsidies, and could create 26,600 jobs by 2040.

“Tidal energy is on track to be cheaper than both nuclear power and fossil fuels, providing clean and sustainable energy around the world,” he added.

“The UK has put significant funding into innovation and research and development and a total of 80 per cent of components are made in the UK. There is huge potential to create a lot of jobs in this emerging sector.”

One example of the potential of the technology is the MeyGen project, the largest planned tidal stream project in the world. It is being constructed at an offshore site between Scotland’s northernmost coast and the uninhabited island of Stroma.

The site covers some of the fastest flowing waters in the UK and the island creates a natural channel with the mainland to accelerate the millions of tonnes of water flowing between the North Sea and the Atlantic Ocean every day.

The first phase of the tidal array is expected to generate sufficient electricity to supply 2,600 homes.

‘Global sea levels rose by a factor of two within 10 years’: WMO

Agricultural runoff contributes to global warming – New study helps us figure out how and what we can do about it: Mechanics of how...

Want to limit carbon and curb wildfire? Create a market for small trees

Male animals are subject to stronger evolutionary pressures than females

Artist gets hundreds to pose naked next to Dead Sea

Why Cristiano Ronaldo arrival is not enough for Manchester United, Paul Ince explains