‘Single window’ process for all environment clearances on anvil 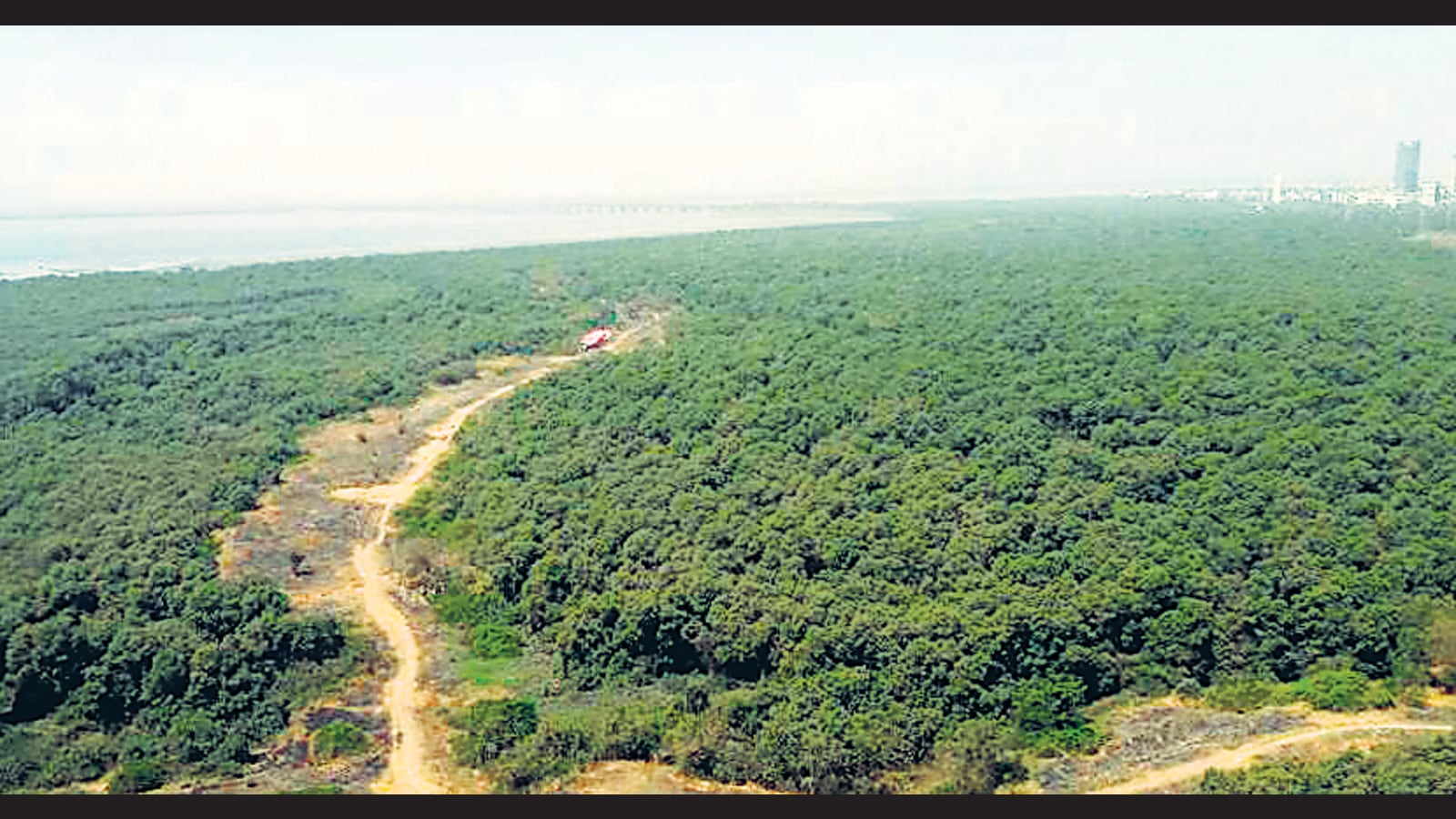 The Union environment ministry is in the process of setting up a ‘single window’ process for all clearances pertaining to forest, environment, wildlife and coastal regulation zone, people familiar with the matter said.

In an office memorandum (OM) on September 7, the ministry directed all industries, mining companies and infrastructure projects to upload digitised records of clearances granted to them in the past and records of compliance with the directions issued to them under the environmental clearance.

“All industries in the country have been addressed through this OM. Some environment clearances were issued 24 to 26 years ago, so their records are not digitised and often not available. Forest and wildlife clearances have been granted since 1970s. We are asking all those records to be uploaded on the Parivesh website which maintains records of environment, forest, wildlife and CRZ clearances and minutes of meetings where infrastructure projects are considered for clearance. This will help us monitor whether industries are complying with conditions prescribed to them. It will also help crackdown on those that are not complying,” a senior environment ministry official said, preferring anonymity.

The ministry doesn’t have a composite number of projects that have been granted permission by the environment ministry in the country yet. “The Forest Conservation Act came in 1980 while the Wildlife Protection Act came in 1972, so some projects would have taken clearances nearly 40 years ago. Around 7,000 environmental clearances have been issued by the Centre since 1994 when the environment impact assessment notification came through. But there are a very large number of small industries which are monitored by state level authorities which also need to be counted and brought under the centralised system,” the official explained.

In a similar memorandum on August 4, the ministry had requested all category A (large projects that require prior environmental clearance) and category B (smaller projects monitored by state level bodies) industries to upload information related to clearances granted to them.

“It has been observed that many of the project proponents are yet to upload the desired information. This has been viewed seriously by the competent authority. In view of the above, all project proponents who have not yet uploaded the desired information are once again requested to do so at the earliest and latest by September 13,” the latest OM said.

Other senior ministry officials said while centralised processing centre (CPC Green) was conceptualised recently, the vendor to upload all data and make them available in an analytical format is yet to be identified.

“We have started nudging industries to upload digitised data. It will take time because some may find it difficult. The idea is that we have the clearance conditions of all projects, infrastructure, industry etc in an analytical format. The industry will also be benefited because we have conceptualised a single form for all clearances, be it environment, forest or wildlife. These will be processed in a time-bound and transparent manner,” the official said.

On the government’s move for a centralised system, Nandini Chowdhury, who has been a consultant for environmental clearances to various industries for over 20 years, said: “I think this centralised system is going to increase transparency. Civil society and the public can track which industries are complying with norms and what kind of data they submit. This is going to build pressure on flouting industries. That’s my impression. Moreover, many industries were not submitting any data or compliance reports even though they were supposed to under the environmental clearance granted to them. Those industries will be in a soup now.”

While HT has written to Federation of Indian Chambers of Commerce & Industry (FICCI) for a response on the new system, an office bearer said they will study the OM and reply accordingly.

“Such processes may streamline the paperwork for agencies seeking prior approval, but does not assure any good environmental outcome. The need for feet on the ground for scrutinizing applications for approval, site specific monitoring and creating deterrence against noncompliance safeguards has gotten even more urgent a post covid, climate challenged world. Digitizing filing and application may be needed, but cannot be an end in itself. We need regulatory reform that is focused on environment justice,” said Kanchi Kohli, legal researcher, Centre for Policy Research.

Lidl claims to remove one billion pieces of plastic from stores

Cell-based influenza vaccine provides protection against the flu in children

‘It goes both ways’: Max Verstappen’s message to Lewis Hamilton ahead of Russian GP