Queen’s ‘no action’ climate comments were not dig at UK government, says minister 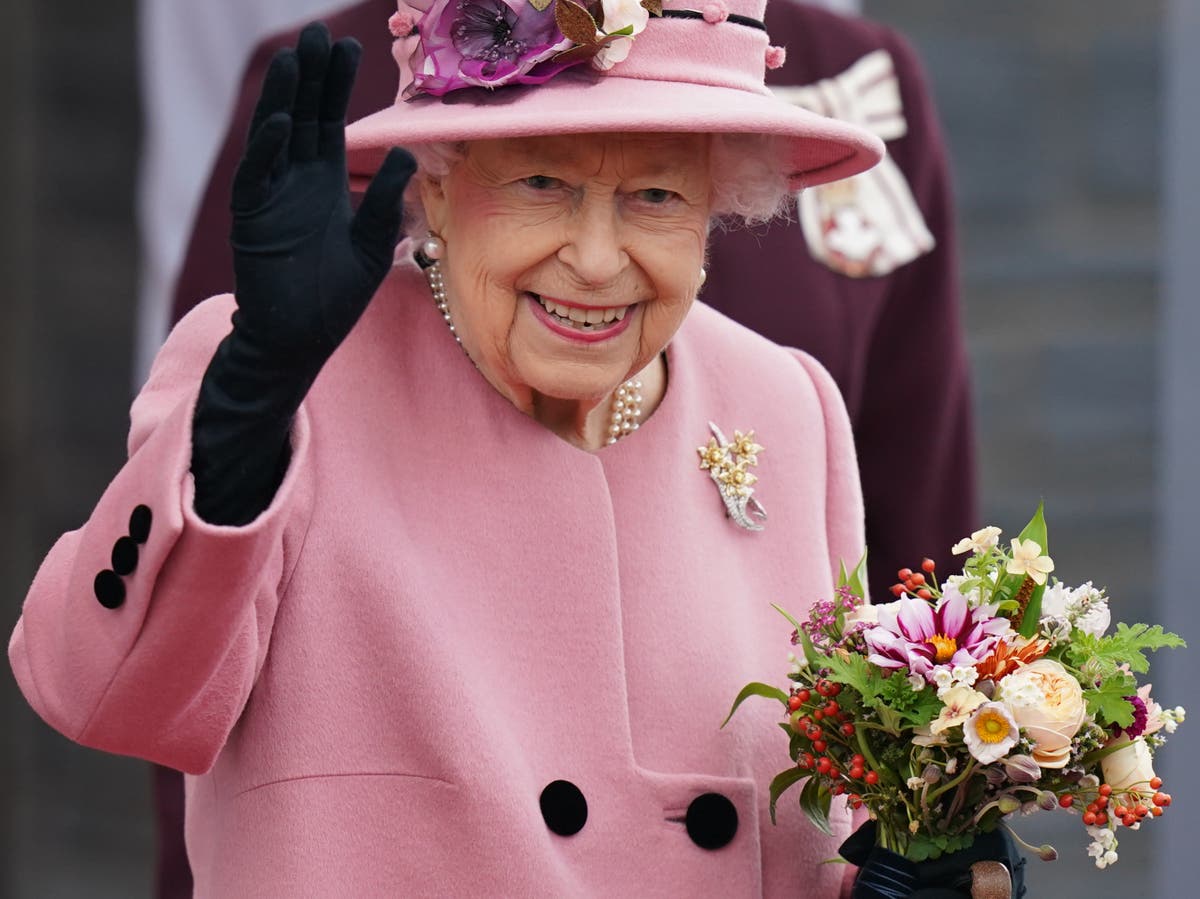 Cabinet minister Grant Shapps has denied that the Queen’s irritation over a lack of action in tackling the climate crisis was directed at Boris Johnson’s government.

Elizabeth II was captured talking about next month’s crucial Cop26 summit in Glasgow – expressing her concern about still not knowing “who’s coming” to the talks.

The monarch was also heard to say she found it “irritating” when “they talk, but they don’t do” as she was filmed chatting at the opening of the Welsh Senedd in Cardiff.

Asked whether the Queen was talking about lack of action from UK leaders, Shapps told Sky News: “Well she specifically referred to who was coming, actually – so I don’t think it was intended in that sense.”

Shapps also insisted that the comments were made “not intending it to be overheard”, rather than an attempt to offer a pointed message to world leaders.

The transport secretary added: “I think comments made in private should stay private, but we all share the desire to see progress made and we know there will be hundreds of leaders coming to Glasgow for Cop,” he told Sky News.

“We will wait to see whether it lives up to – whether they all live up to – expectation, it’s very important we get this job done,” Shapps added.

It comes as reports indicate China’s president Xi Jinping is set to snub talks in Glasgow, in what would be a major blow to hopes of a successful summit.

Boris Johnson has been warned that Xi will not attend next month, according to The Times, with one Whitehall source saying new emission reduction commitments from China were “now looking less likely”.

Shapps said he wanted the Chinese president to attend Cop26, but added: “Let’s wait and see actually what happens in a couple of weeks’ time. I would rather see it officially actually,” he told Times Radio.

The cabinet minister also said that a “huge” number of world leaders were expected to join the UK-hosted summit, describing world leaders who decide not to attend as “outliers”.

“I confirmed my attendance at the Glasgow summit which I’m looking forward to attending,” Morrison said. “The government will be finalising its position to take to the summit. We’re working through those issues.”

Meanwhile, US climate envoy John Kerry has said the summit could end without all nations agreeing to the carbon emissions cuts needed to stave off devastating levels of climate change.

Kerry declined to single out China, but said some countries would fall short and leave “gaps” in the cuts needed to achieve the target of keeping global warming within 1.5C once the conference was over in mid-November.

Brace for bitter cold and high pollution this winter

After 10,000 years of inbreeding, endangered flightless parrots from New Zealand are in surprisingly good genetic health

Waterfall sounds used as a telltale sign of water loss: A new tool that monitors waterfalls’ soundscapes will help environmental managers determine how much...

How the climate crisis is causing Greenland’s record ice loss

metaverse: Explained: What is Facebook Metaverse and what it means for you – Times of India

Lululemon Gaps Higher On Earnings. How To Trade The Stock Now.