Public in the dark over how to green their homes, says chief climate adviser 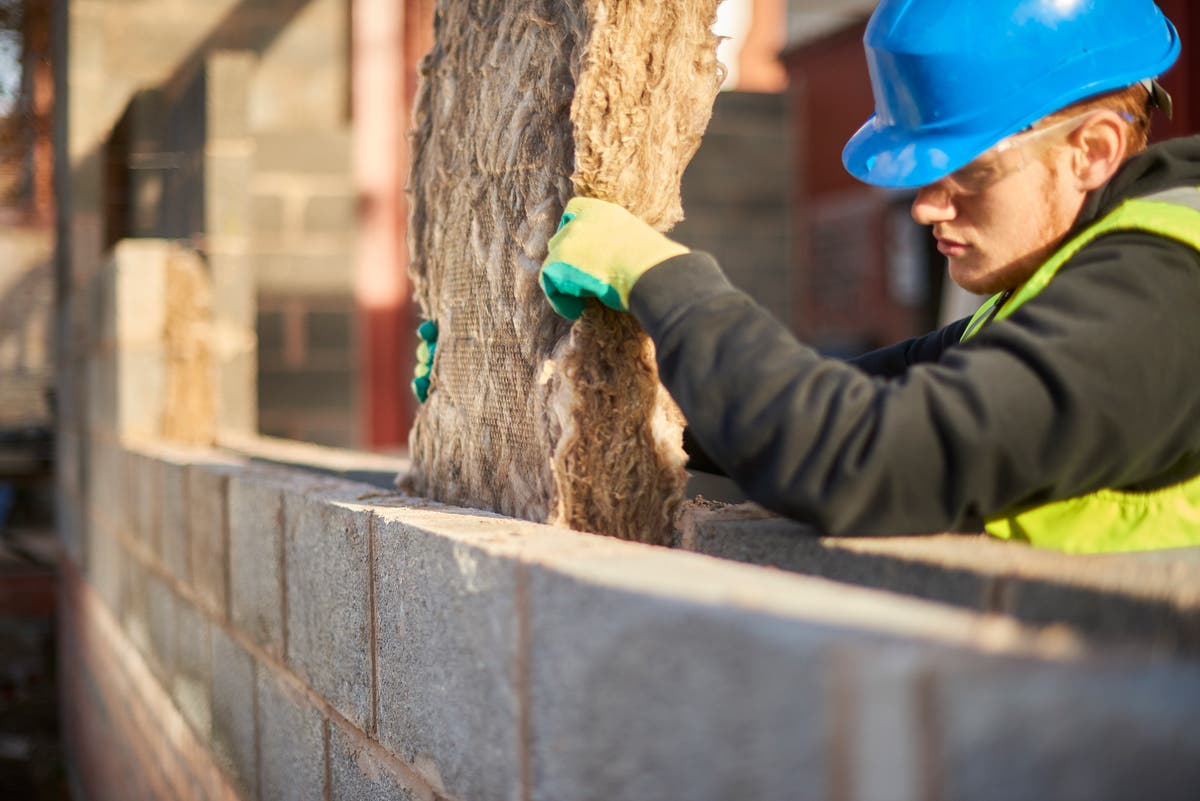 The British public are in the dark over how to go about greening their homes – a key action needed if the UK is to hit the goal of net-zero emissions by 2050, the government’s top climate adviser has warned.

Speaking to the Housing, Communities and Local Government (HCLG) Committee on Wednesday, Lord Deben said even he struggled to install a heat pump, a low-carbon alternative to a gas boiler, in his home.

“I have recently installed air source heat pumps. I cannot tell you how – with all the opportunities I have – difficult it was to get this thing to work in the sense of finding out would it work, could it fit, what do I do, how does it all happen,” Lord Deben, the Conservative peer who chairs the UK government’s Climate Change Committee (CCC), told the committee.

His comments come days after it was revealed that the UK ranks bottom in Europe for sales of home heat pumps.

And, earlier this week, campaigners raised the alarm after documents showed that the government is planning to pay to install tens of thousands of gas boilers in homes over the next decade – despite also earmarking funds to help people switch to low-carbon heating.

Britain’s homes currently account for around a fifth of the country’s total CO2 emissions – and CCC analysis says the UK will need to rapidly switch to low-carbon heating over the next decade in order to meet its net zero goal.

Lord Deben said the government must set out a national scheme for helping people switch to low-carbon heating in homes – and that this must include information on how to make the change.

“Not only do we have a government that isn’t getting the information out, but we also have an industry that can’t do it. They can do it in Germany, they can do it in Scandinavia. Why the blazes can’t they do it here?”

He added that the UK must also urgently set out its strategy for how it will turn its plan for getting the country to net-zero emissions into action.

“The government has signed up to the aspirations of the Paris Agreement… the trouble is it’s much easier to make the policy than to actually get it done,” he said.

The government is due to release several strategies for how it will cut emissions, including a blueprint for slashing pollution from Britain’s homes and an overall net zero review from the Treasury.

“All these things have got to be understood and imposed on the government system, which is why we’re waiting with such – I would say ‘bated breath’, but we’d have died if we’d done that – for the Treasury to produce its document,” said Lord Deben.

In addition to setting out its climate blueprints, the government must also do more to work with local authorities on how to get to net-zero emissions, he said.

He told the committee that local authorities currently did not have adequate information on how to make decisions that are in line with the UK’s net zero target – pointing to the Cumbria coal mine controversy as an example of the disconnect.

A public inquiry is currently being held into plans for a new coal mine in Cumbria.

The project was several times approved by Cumbria County Council before it was eventually called in for review. This is despite scientists and campaigners warning that a new mine would be inconsistent with global climate goals and could harm Britain’s reputation ahead of the Cop26 climate summit in November.

“The truth is that Cumbria County Council was relying on what information it had and what was in the Planning Act. Both of those were deficient and that makes it very difficult for a local authority to make the proper decision.

“We cannot have another coal mine. But it’s not fair to put the local authority into the position where it doesn’t have both the statutory backing and the informational backing.”

A government spokesperson said its commitment to tackling the climate crisis was “self-evident”.

“We are embarking on a major programme of investment to cut pollution, ramp up renewable energy, and create new jobs in green industries through recently-published plans to decarbonise power generation, transport, heavy industry and North Sea oil and gas,” the spokesperson said.

“Over the coming months, we’ll go further with a plan to cut emissions in buildings and publish our Net Zero Strategy ahead of Cop26 in Glasgow.”

Full schedule for this year’s COP26 climate summit in Glasgow

Wildfires burn for seventh day in coastal areas of Turkey

In the US, the AI Industry Risks Becoming Winner-Take-Most