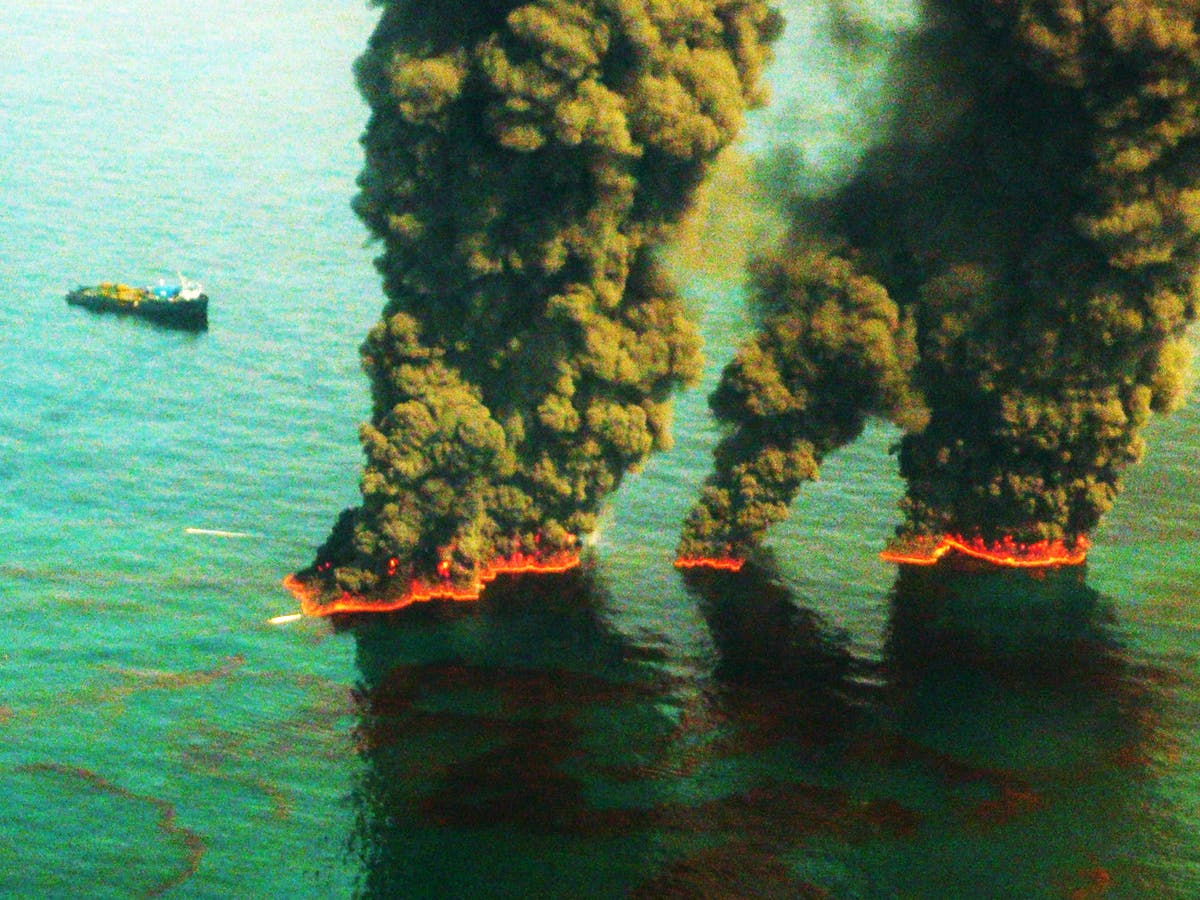 Oysters in the Gulf of Mexico were found to have debilitating tissue abnormalities years after the Deepwater Horizon oil spill, which flooded many millions of gallons of petroleum into the ocean there.

Despite a wealth of research into the plight of wildlife in the region after the 2010 spill, the largest in America’s history, many species have been overlooked, according to the coalition of scientists who tracked the oysters’ health problems.

Scientists compared Eastern oysters, those from the gulf, with those from Chesapeake Bay off the Virginia coast, an area unaffected by the spill.

The study found that Eastern oysters had much higher rates of metaplasia – a condition which sees an organism’s cells change type when exposed to external stress – in their digestive and respiratory tracts.

“In humans, metaplasia is commonly found in lung cells exposed to the extreme stress of cigarette smoke,” said Deanne Roopnarine, lead author of the study and a professor at Nova Southeastern University in Florida.

Her brother Dr Peter Roopnarine, an invertebrates specialist and co-author of the study, said the high rate of metaplasia was worrying.

“Eastern oysters are not only a major link in the ecosystem’s food chain, they are also ecosystem engineers, forming oyster reefs that shelter other organisms and protect coastal areas from storm surges,” he said.

The oysters were collected as late as 2013, and researchers were surprised they had lived for so long with their impairments. The Chesapeake Bay oysters, Ms Roopnarine said, “had beautiful ciliated gills, which they use to help filter food particles, while some from the Gulf Coast had no cilia at all.

”When I saw that I thought, how are these animals feeding and surviving?”

One theory for how the oysters might be surviving was that they had adapted to live with metaplasia and other impacts from the petroleum extraction industry, which has been operating in the region for nearly a century.

“As long as we continue extracting petroleum from our planet’s oceans, we will continue to expose coastal ecosystems to contamination,” Dr Roopnarine said.

The scientists said they could not conclude whether metaplasia had been common before the spill without older tissue samples.

Other research into the health of marine life in the gulf after the spill has tended to focus on creatures such as fish and dolphins. Scientists from the University of South Florida last year said that they had inspected thousands of fish from the region since 2010 and were yet to find one that was not contaminated with oil. They also found there was a very low rate of reproduction among marine life near the spill site.

The research team behind the oyster study said they hoped their results would inspire deeper, longer-term monitoring efforts for Eastern oysters and other overlooked species along the Gulf Coast that could be negatively impacted by continued oil spills in the region, like those being reported in the aftermath of Hurricane Ida.

The US National Oceanic and Atmospheric Administration said that since the 1960s, there have been at least 44 oil spills, each over 10,000 barrels (420,000 gallons), affecting US waters.

‘On the edge of extinction’: Fears for Asia’s disaster-prone poor after UN climate report

Arctic sea ice may make a last stand in this remote region; it may lose the battle: Study sees a daunting outlook for year-round...