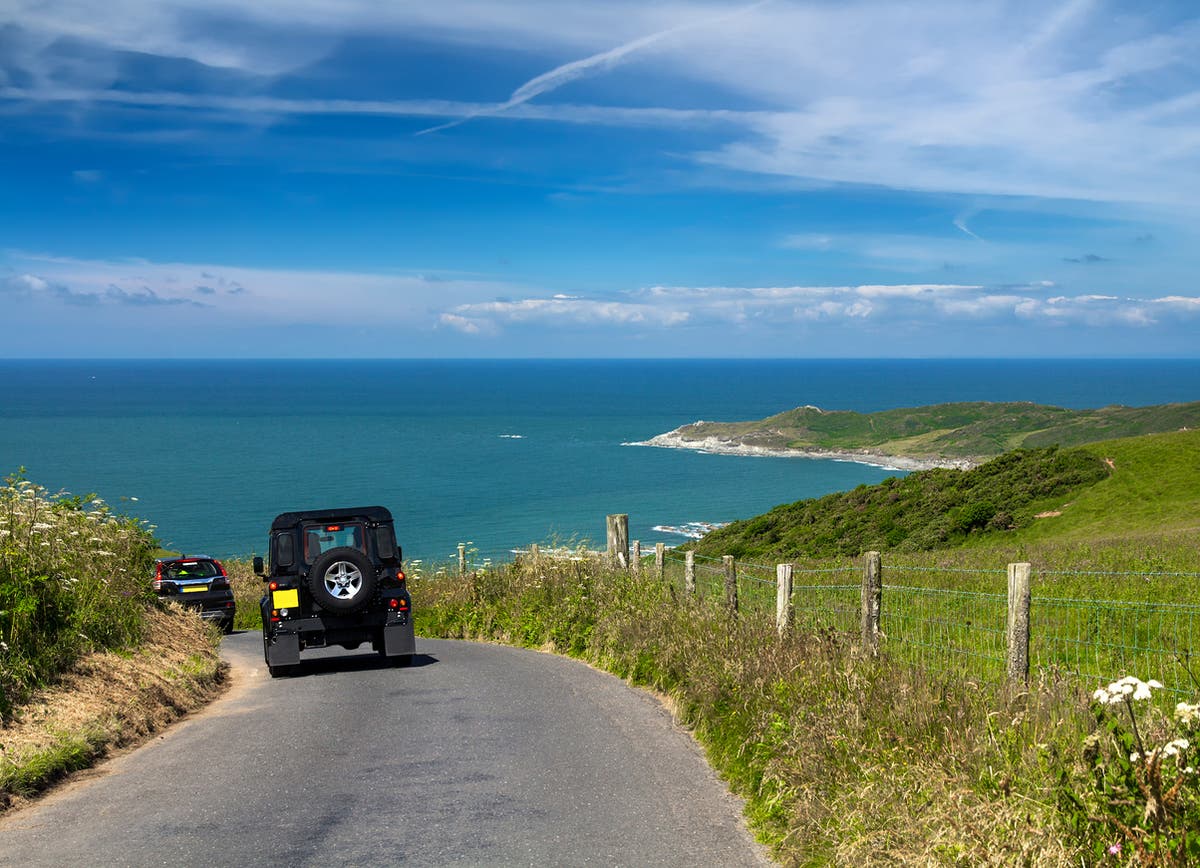 The climate crisis is now so far up the political agenda and in the public consciousness that the question of how we deal with this monumental threat has not been sidelined even during the pandemic.

But over the last few years, it has been all too tempting to look at England’s climate crisis through the prism of its largest cities. Those areas have come under the most scrutiny, and consequently, have benefitted from resources and policy being focused on them.

The flipside has meant that England’s county and rural areas have been overlooked – to the detriment of the overall effort in reducing the country’s carbon emissions.

England’s counties create more emissions in one year than the country’s eight biggest cities do in over seven years, excluding London. Even if we add the capital to the equation, it will still take close to three years for those nine cities to create the same level of yearly county emissions.

Everywhere needs to play its part if we are to cool the planet and it would be inadequate to take funding from one part of the country and give it to another, but the report the County Councils Network released today (Thursday) shines a light for the first time on the impact of policies that have been, to date, too city focused.

Put simply, the government is at a real risk of undermining its own net-zero target unless rural England receives funding and the policy attention that addresses the size of the challenge that we county leaders face.

Since 2005, county and rural areas have reduced their emissions – but at a significantly slower rate than London and the major cities, and slower than any other part of the country.

This is a huge worry and is in part a product of the specific challenges county areas face.

Our residents have the longest distances to travel to work and fewer public transport options, leading to a greater reliance on cars. We have many properties in isolated locations, with some still relying on oil for heating. There is a huge opportunity to reduce carbon emissions by leapfrogging technology and retro-fitting these homes with insulation and modern green energy.

Equally, we shouldn’t be viewing these as challenges – the economic and employment opportunities of investing in carbon-cutting actions are significant.

To date, the government has not thought enough about the different issues in reaching net zero in counties compared to cities – what may be a solution in Manchester may not be a solution over the border in Cheshire.

Nor have ministers been clear on what they think local government’s responsibilities are. Over the last few years, the efforts from councils have been largely self-made and we can be proud of our achievements.

My council aims to be net-zero by 2025: one of the most ambitious targets in the country. But in my discussions with council leaders, we come to the same conclusions: we’ve made progress, but we are a long way off where we need to be – and it is hard to keep the momentum going when funding and focus do not match our ambitions.

The government’s total sum committed to achieving net zero is just north of £11bn, and while on first glance this is an eye-opening figure, it is widely considered to be insufficient.

Above all, the government needs to increase this pot for the whole of England and then look at how some of the biggest challenges are in rural and county areas – and give those places and their councils the money needed to address them.

The clock is ticking to Cop26, but more pertinently it is ticking on where we, as a country, need to be. Leaders of county local authorities are clear: net zero cannot be delivered on a shoestring.

From Chris Gayle to Suresh Raina; Cricketers Who Have Scored Hundreds in T20 World Cups