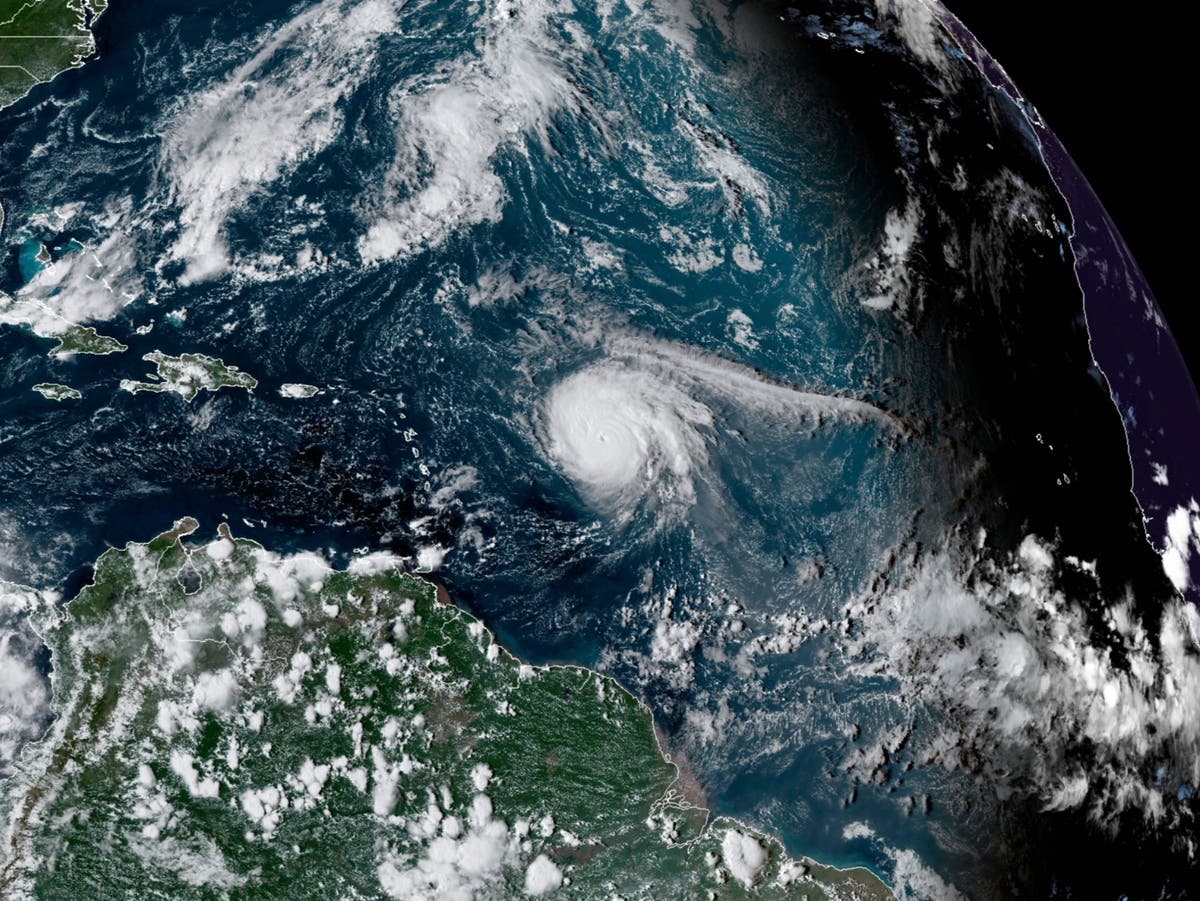 Meteorologists are almost out of storm names as Sam and expected storms Victor and Wanda hit the Atlantic.

September is usually the most active month when it comes to hurricanes in the Atlantic, and right now, category-four storm Sam remains a major hurricane, and two additional waves of disturbances are predicted to become storms Victor and Wanda, which would end the list of storm names for this year.

If Victor and Wanda become storms as prognosticated, forecasters will then have to start pulling names from a supplementary list of names for the second year in a row, and only the third time on record.

At this time, Sam is the only named storm over the Atlantic and could make contact with Bermuda and affect the Canadian Maritimes and Newfoundland, but the most recent forecast suggests that Sam is unlikely to directly impact Bermuda.

Sam reached 155 mph (249 km/h) on Sunday and 130 mph (209 km/h) on Tuesday as it moved northwest. The Washington Post reported that a new eyewall – the circle of thunderstorms at the core of the storm – was recently formed and that Sam is now likely to stay strong for some time. The eyewall replacement process extended the radius of the storm from 30 to 40 miles.

“If Sam’s eyewall is able to contract today, some additional strengthening could occur, and this possibility is reflected in the latest NHC intensity forecast,” the National Hurricane Center said on Tuesday.

Sam looks likely to slip past east of Bermuda and the island is now outside the Hurricane Centre’s area of concern.

The centre wrote that the swells from Sam “are affecting the Leeward Islands and will spread to portions of the Virgin Islands, Puerto Rico, Hispaniola, the Bahamas, and Bermuda by Thursday or Friday”.

The two waves that may become storms Victor and Wanda are positioned behind Sam, between the Lesser Antilles and Africa’s eastern coast.

Over the course of the next five days, the chance that they become tropical depressions or storms is estimated to be at 80 per cent. They currently aren’t threatening to damage any landmass.

More than two months remain of the official hurricane season. It looks like Sam will be the most energetic named storm this season in terms of accumulated cyclone energy (ACE) – a measure of a storm’s atmospheric energy created by its winds, showing a storm’s longevity and intensity.

With its 20.6 ACE units, Sam has garnered around twice the number of Ida, a storm that devastated Louisiana and the northeastern US.

Sam also looks likely to overtake Larry, a storm that generated 32.8 ACE units, as it moved from the tropics towards Greenland.

A total of 102.6 ACE units have been counted this season – around 27 per cent more than average and on a similar level with an entire regular season.

This is set to be the sixth straight above-average hurricane season in the Atlantic.

Sustainable farming: There’s no one solution

Using your smartwatch to reduce stress