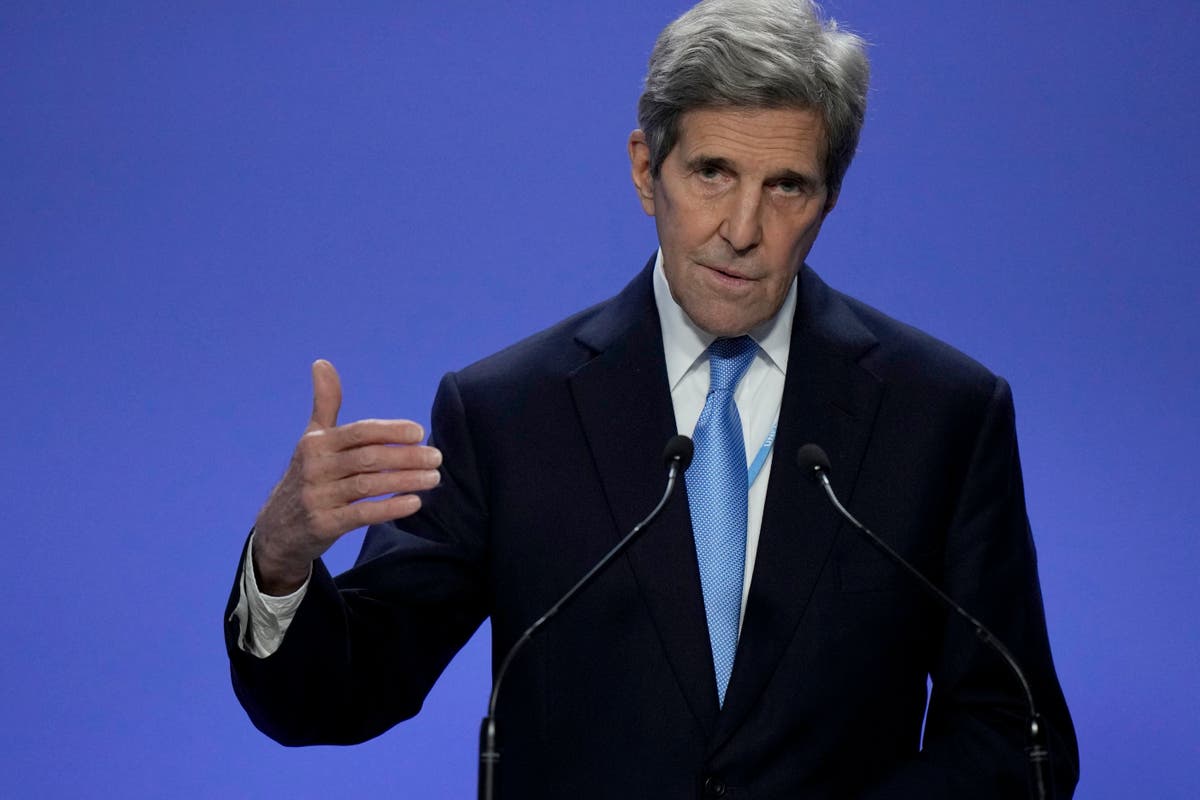 Biden administration climate envoy John Kerry said at the Cop26 UN climate conference that the US will phase out burning coal by the end of the decade.

Speaking to Bloomberg on Tuesday in Glasgow, Scotland, Mr Kerry said: “By 2030 in the United States, we won’t have any coal.”

He added: “We will not have coal plants.”

The climate envoy and former secretary of state said the shift from coal will be driven by market forces towards more cost-effective forms of power generation, such as natural gas and renewables.

“We’re saying we are going to be carbon-free in the power sector by 2035,” he told the outlet. “I think that’s leadership. I think that’s indicative of what we can do.”

At present coal power generation makes up approximately 10 per cent of US energy consumption, with the vast majority coming from petroleum (35 per cent) and natural gas (34 per cent).

Renewable energy already makes up 12 per cent of the energy consumed in the US, with nuclear making up the remaining nine per cent according to figures for 2020 from the US Energy Information Administration.

Both consumption and production declined in nearly every year since those peak years mainly because of less US coal demand for electricity generation.

Mr Kerry’s prediction, while achievable, would have been more straightforward had a proposal not been omitted from President Biden’s spending bill. Companies were going to be offered an incentive to use clean energy sources.

If any individual lawmaker were to be seen standing in the way of the president’s climate goals, it would likely be Senator Joe Manchin of West Virginia, the Democratic party’s key swing vote for passing legislation.

As he represents the state with the second-largest amount of coal production in the US, he tends to stand for the government being “fuel neutral” when it comes to energy policy to protect jobs in his state.

Better city design needs to be part of the climate solution

How mercury gets into the sea

What Kate Middleton and Emma Watson wore to the Earthshot Prize

Lineker ‘proud’ Leicester’s commitment to its green spaces being recognised

Drought in southwest US worst in over a century, induced by climate change

F1 start time: When is the Saudi Arabia Grand Prix this weekend?

Savills laps up buyers’ ‘drive for space’ as profits surge