Is the UK doing enough to meet its net-zero promises? 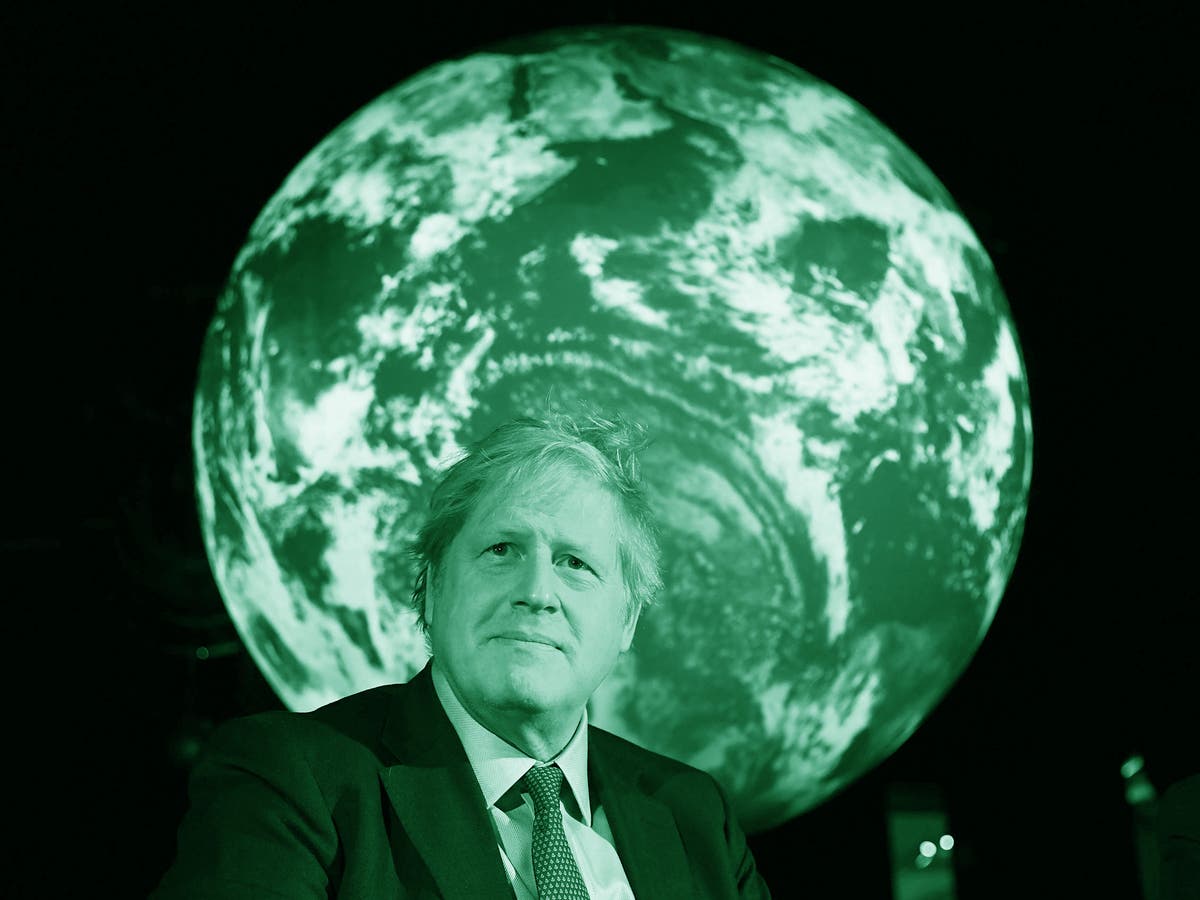 The UK’s pledge to slash carbon emissions by 78 per cent over the next 14 years will not be delivered unless more ambition action is taken, official climate advisers have warned.

The target won praise after being submitted to the UN ahead of November’s Cop26 conference as part of the UK’s official climate plan.

But the Committee on Climate Change, which advises the government, has said this week that ministers do not yet have the policies in place to ensure the promise does not get broken.

“We need to walk the talk and urgently deliver actions in the Net Zero Strategy,” said John Gummer, the committee’s chair.

Clean and clear: Can we produce drinking water without leaving a carbon footprint?

Carnivores may adjust schedule to avoid each other, researchers find