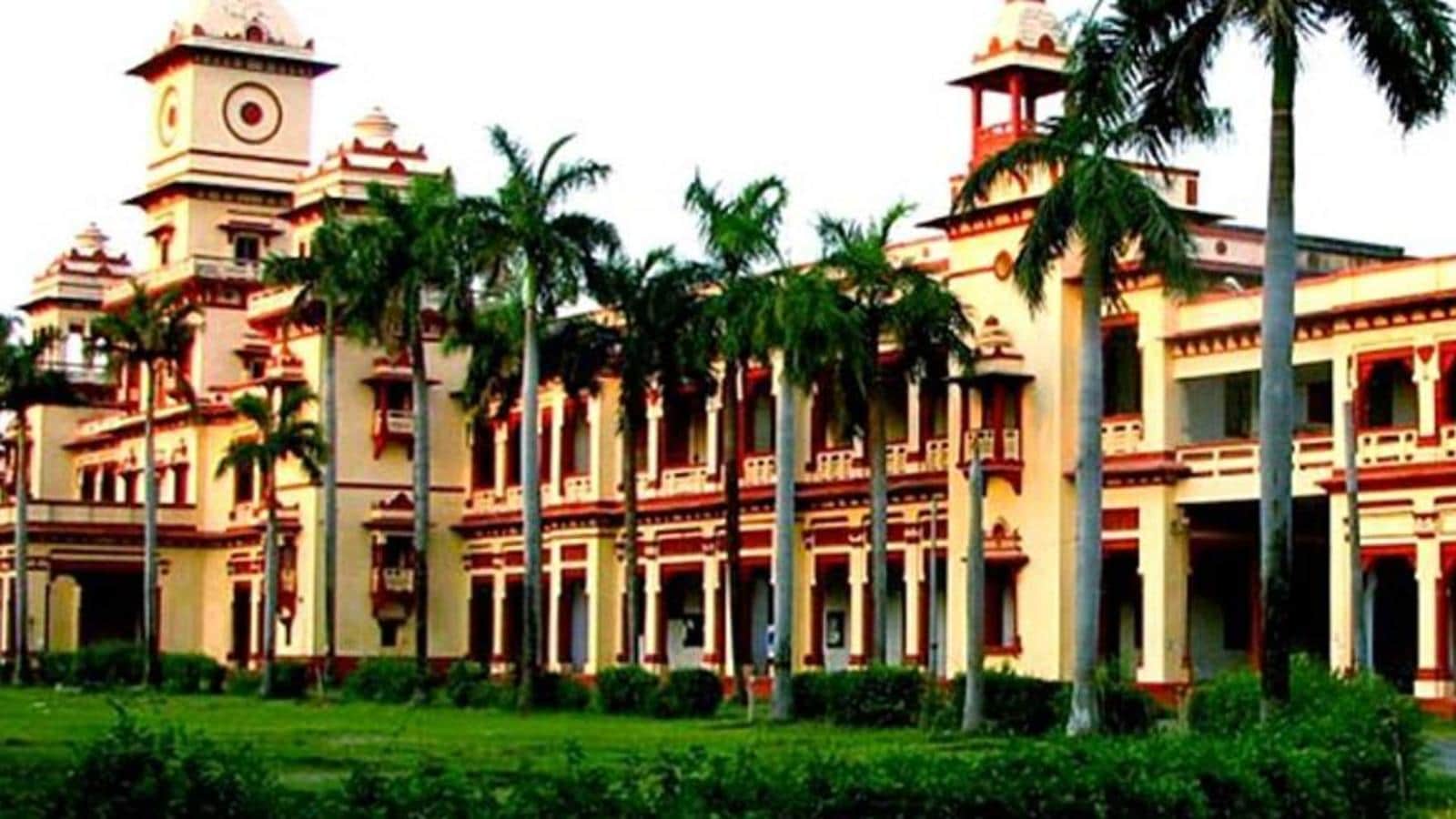 Researchers at School of Biochemical Engineering at the Indian Institute of Technology at the Banaras Hindu University (IIT-BHU) claim to have isolated a new bacterial strain from a contaminated site that can remove a potentially cancer-causing toxic agent, known as hexavalent chromium, from waste water in the most effective and eco-friendly manner.

Hexavalent chromium is a heavy metal ion used in different industries and can cause cancers, infertility, kidney and liver malfunctioning in humans, said researchers Dr Vishal Mishra and his Ph.D student Veer Singh.

He said this bacterial strain doesn’t require an extra separation process after removal. He added that the bacterial-mediated-wastewater-treatment process is very inexpensive and non-toxic because there was no involvement of expensive equipment and chemicals, he said.

The researchers have tested hexavalent chromium removal capacity of this bacterial strain in industrial and synthetic waste water and have found satisfactory results. They said they have also tested the mechanism in bacterial cells.

“The research showed that several heavy metal tolerance mechanisms get activated in bacterial cells when they are grown in hexavalent chromium containing growth medium,” he added.

Their research work, focused on cost-effective and eco-friendly methods for removal of toxic metal ions, has already been published in Journal of Environmental Chemical Engineering, an international publication of repute.

We can’t go on like this: Angela Merkel says more must be done to tackle climate change after floods

In the race to reduce car emissions, don’t forget longevity

Northern lakes warming six times faster in the past 25 years

First image of Omicron shows many more mutations than Delta