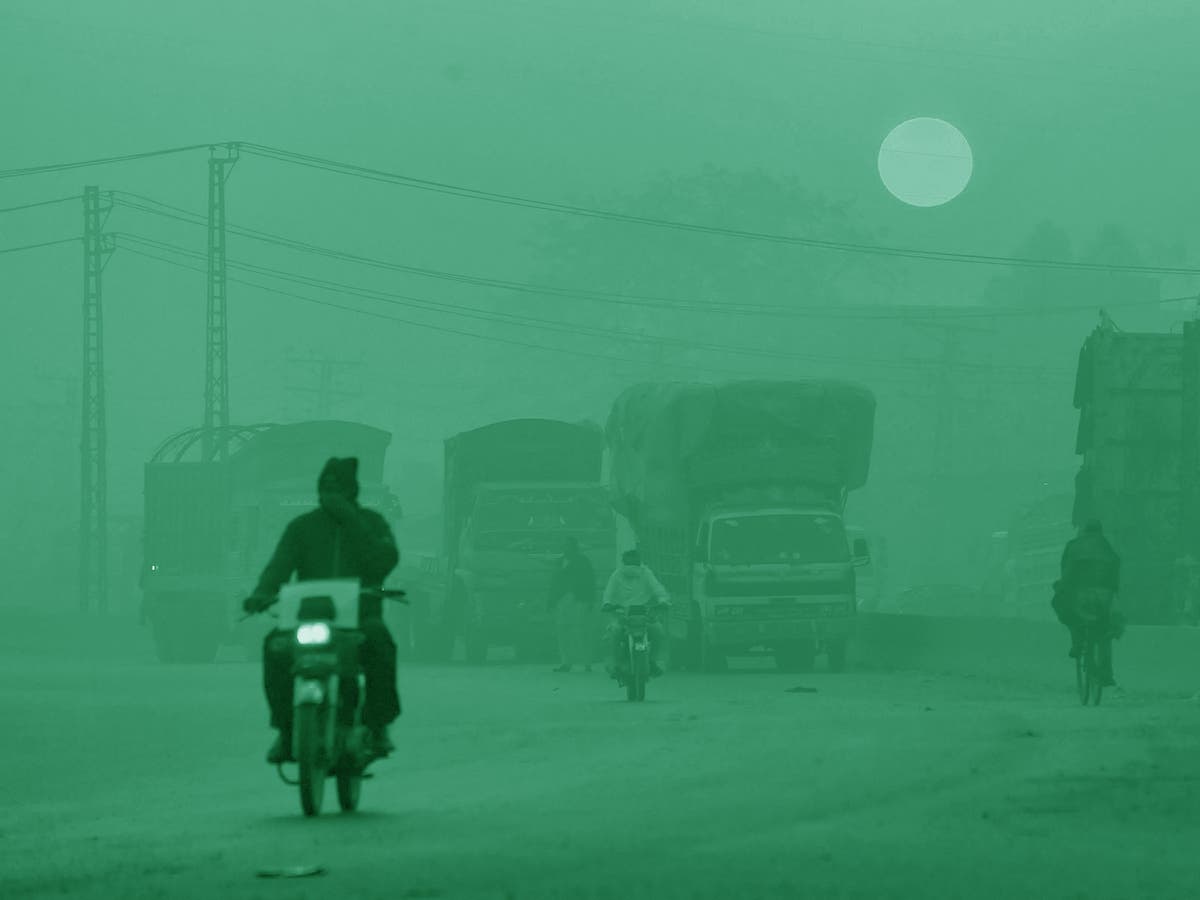 From extreme heat to worsening hunger and water shortages, accelerating climate change will have a far reaching impact on health, experts have said.

The WHO estimates that between 2030 and 2050, climate change is expected to cause around 250, 000 additional deaths per year, from malnutrition, malaria, diarrhoea and heat stress.

A lot of these deaths are linked to the occurrence of extreme weather events such as heatwaves, flooding and storms, that disrupt food systems and also cause various illnesses.

Andy Haines, a professor of environmental change and public health from the London School of Hygiene and Tropical Medicine, told Cop26 that climate change is already driving diverse health threats around the world.

For example, the ranges of insect-carried diseases such as malaria and dengue are altering as weather patterns shift, and heat deaths are swiftly rising, with over a third of those recorded from 1990-2018 attributed to climate change, he said.

The rising toll of wildfires, floods, droughts and extreme heat have hit the headlines in recent years and have a torrid impact on our physical health.

But these events are also having “really devastating effects” on mental health, alongside worries among many people about the future under worsening climate change, Haines added.

As permafrost melts in the fast-warming Arctic, it could even expose “Methuselah organisms” – long frozen and potentially deadly bacteria and viruses, he said.

“As we release these we don’t know what is going to happen to human health,” he added.

But some health risks connected to climate change are already well known. Air pollution, much of it connected to the use of fossil fuels, kills about 7 million people a year.

Rosamund Adoo-Kissi-Debrah, whose nine-year-old daughter Ella died in London in 2013 of a severe asthma attack that coroners attributed to “excess air pollution”, told conference participants that “breathing clean air is a human right”.

And in places such as New Delhi, Beijing and Lahore, impenetrable smogs have descended upon the cities, causing severe breathing problems to residents. The root cause of smog is often the burning of fossil fuels.

Coastal Northeastern US is a global warming hotspot; 2 degrees Celsius of summer warming has already occurred: Dramatic warming over land, rising temperatures in...

Cocktails in seaweed pods, mealworm pasta and farms inside grocery stores: Welcome to the future of food

Bomb cyclone, tornadoes and possible nor’easter all likely to hit US the next week

Why climate change is making it harder to chase fall foliage

Is there a sustainable way to fly?

UN map tool shows every flood in the world since 1985