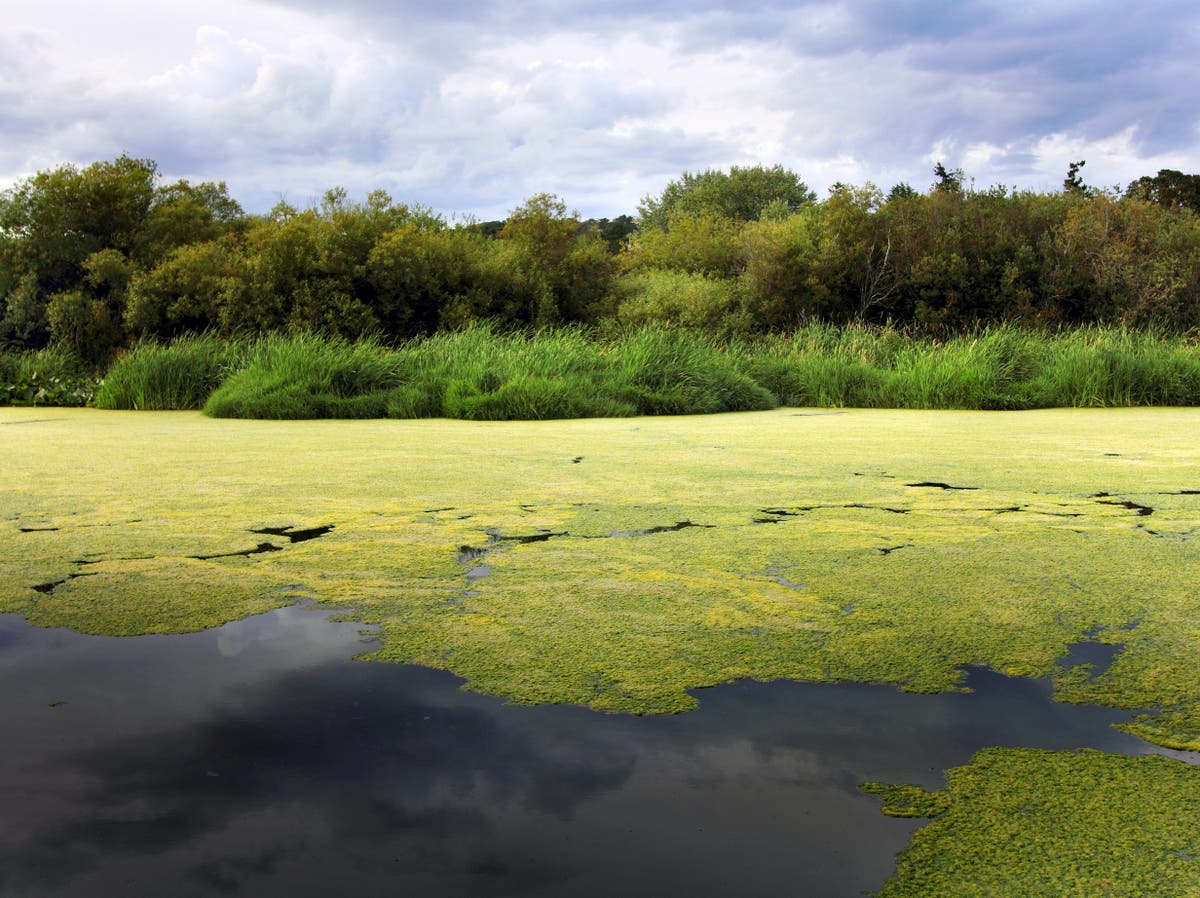 Global warming is likely to cause abrupt changes to communities of algae that are “essential” for maintaining a healthy ecosystem for ocean life, with the UK likely to be “severely affected” by the changes, according to research.

A new study, published in the journal Nature Communications, has found that the climate crisis could lead to shifting biodiversity “break point” boundaries in oceans as the warmer hemisphere extends.

The so-called “break points” are areas where the upper ocean temperature is around 15 degrees on an annual average, separating cold and warm waters.

The research from the University of East Anglia (UEA) and the Earlham Institute in Norwich suggests that changes in microbial diversity due to warming will happen more abruptly at these points, potentially causing major problems for marine ecosystems.

However, researchers believe that the changes could be prevented if governments act swiftly to halt the climate crisis.

“By absorbing energy from sunlight, carbon dioxide and water, they produce organic compounds for marine life to live off.

“These organisms underpin some of the largest food webs on Earth and drive global biogeochemical cycles.”

Mr Mock added: “Accountable for at least 20 per cent of annual global carbon fixation, temperature changes could have a significant impact upon the algae that our marine systems, fisheries and ocean biodiversity depend on.”

The research, which was led by scientists at UEA in collaboration with the US Department of Energy, Joint Genome Institute, and the Earlham Institute, was conducted over more than 10 years by an international team of 32 researchers.

It involved the first pole-to-pole analysis of how algae are geographically distributed in the oceans, studying how their gene activity is changing due to environmental conditions in the upper ocean.

The researchers then estimated how the distribution of these algal communities might change based on a model of warming due to rising CO2 levels from the Intergovernmental Panel on Climate Change (IPCC).

Mr Mock said that the research findings would be “essential for predicting the consequences of global warming” and potentially guiding environmental management.

“We can expect the marine systems around the UK and other countries on this latitude to be severely affected, and more suddenly than previously thought,” he warned.

“The largest ecosystem change will occur when marine microalgal communities and their associated bacteria around the UK will be replaced by their warm-water counterparts.

“This is expected to be caused by the pole-ward shifting ecosystem boundary or ‘biodiversity break point’ separating both communities. For this to take place, the annual average upper ocean temperature needs to become warmer than 15C.”

Professor Tim Lenton, from the University of Exeter, who was also involved in the research, added that changes to the marine ecosystem caused by warming would have implications for fisheries and marine conservation.

“As microalgae are key to the base of the food chain we can expect major changes in the rest of the marine ecosystem, with implications for fisheries, as well as marine conservation.

“The ‘biological carbon pump’ whereby the ocean takes up carbon dioxide from the atmosphere will change with this shift in microalgal communities – most likely becoming less effective – which could in turn feedback to amplify global warming.”

Some coral reefs are keeping pace with ocean warming

Global warming threatens the existence of an Arctic oasis

Agricultural runoff contributes to global warming – New study helps us figure out how and what we can do about it: Mechanics of how...

Making musical performances safer in the era of COVID-19

COP26 announces the Queen will attend climate conference in person

UK must lead if world is to avert ‘climate catastrophe’, says Sadiq Khan

Will The Revolution Be Tokenized: Governments, Blockchain, And The Digital Space Race