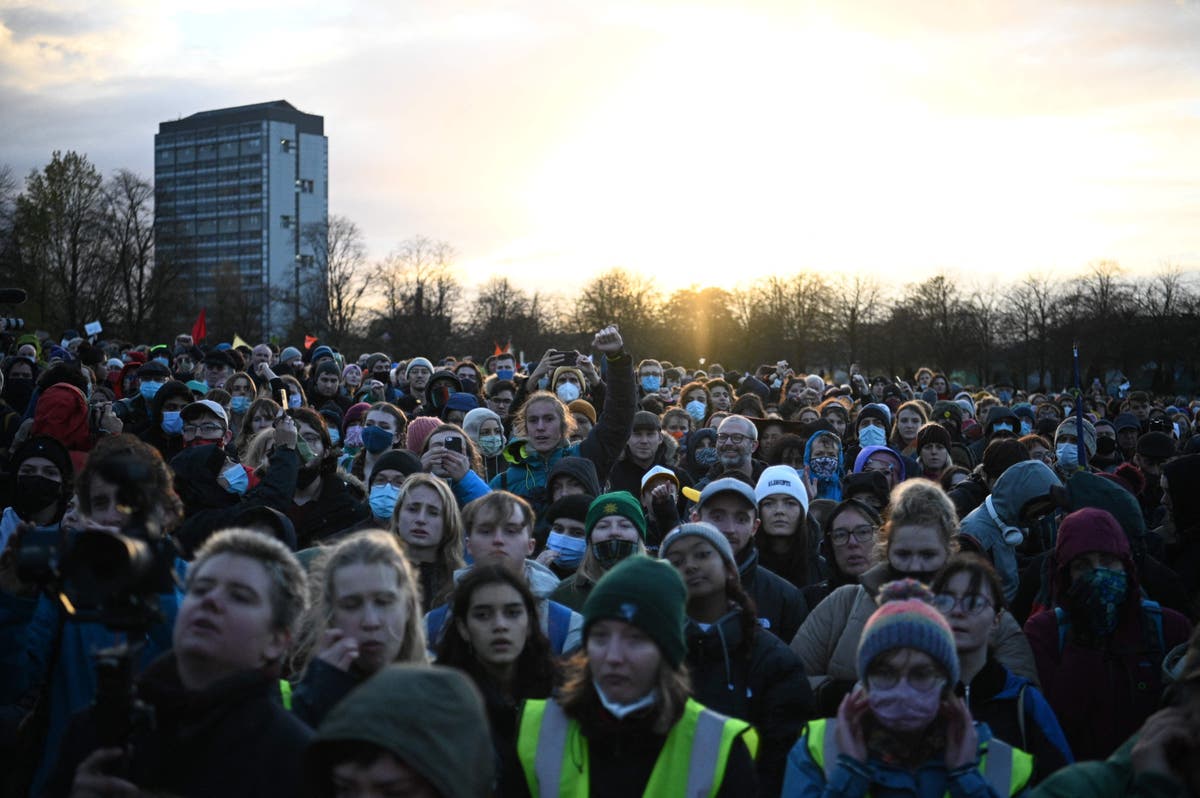 A Canadian facing breathing issues was diagnosed as possibly the first patient in the world suffering from “climate change,” as doctors said heatwaves and poor air quality were responsible for his condition.

Dr Kyle Merritt, responsible for the diagnosis of the senior citizen from Nelson in British Columbia who suffered from asthma, said this was the first time in a decade that he wrote climate change as a cause of suffering.

“If we’re not looking at the underlying cause, and we’re just treating the symptoms, we’re just gonna keep falling further and further behind,” the emergency room doctor told the Glacier Media.

“It’s me trying to just… process what I’m seeing,” he adds.

Canada has suffered from a historic heatwave this year in June, followed by a thick smog season triggered by wildfires.

British Columbia, the westernmost province of Canada, crossed record-breaking temperatures in June, which is believed to have killed 500 people. The wildfire caused the air quality to become 43 times worse than levels acceptable as safe throughout July and August.

“We’re in the emergency department, we look after everybody, from the most privileged to the most vulnerable, from cradle to grave, we see everybody. And it’s hard to see people, especially the most vulnerable people in our society, being affected. It’s frustrating,” Dr Merritt told the outlet.

The patient, who was in her 70s, was diagnosed in the summer soon after the heatwave that Dr Merritt says directly contributed to making her ailment worse.

“She has diabetes. She has some heart failure .… She lives in a trailer, no air conditioning,” he said. “All of her health problems have all been worsened. And she’s really struggling to stay hydrated.”

The diagnosis from Dr Merritt has led to other doctors in the province launching an initiative called Doctors and Nurses for Planetary Health.

Healthcare professionals are using the group to advocate for better health by protecting the environment, they said on the website.

“We are deeply concerned about the climate crisis and its impact on health,” the group’s website said. “This summer, our patients experienced extreme weather events of heat dome, drought, and severe wildfires.”

The extreme weather in Canada is one in a series of problems the world faced due to climate change as extreme flooding, drought, fires and heatwaves dominated the headlines.

World leaders at the Cop26 summit in Glasgow have been pushing for stricter climate action targets to prevent more extreme impacts in the coming years and the pledges have reduced the projected emissions below 2°C for the first time.

However, climate experts have warned this isn’t enough.

Will Cop26 be a serious flop? There’s still time to turn things around | Vince Cable

Horse riding confirmed as a viable mobility treatment for cerebral palsy: The study shows that functional mobility in children with cerebral palsy can be...

Rodents could be asymptomatic carriers of SARS-like coronaviruses, study suggests

Breeding plants with genes from one parent: Advance could shorten times for crop breeding

How a bacterium may help solve the plastic pollution crisis

Opinion: Personal stories, not stats, will help us tackle the climate crisis

Mapping eukaryotic plankton globally in all their diversity

A heart that beats (almost) like our own: Biologists unravel how fruit fly ‘head-heart’ functions

Female finches are picky but pragmatic when choosing a mate: Wallflowers dump their eggs in other birds’ nests to avoid the costs of being...

Weight loss story: “I cut down my salt considerably and used lemon and pepper” | The Times of India

Ghosting: Men who end relationships by disappearing tend to have ‘dark’ personality traits