2021 was fifth-hottest year on record: List of extreme events and their impact 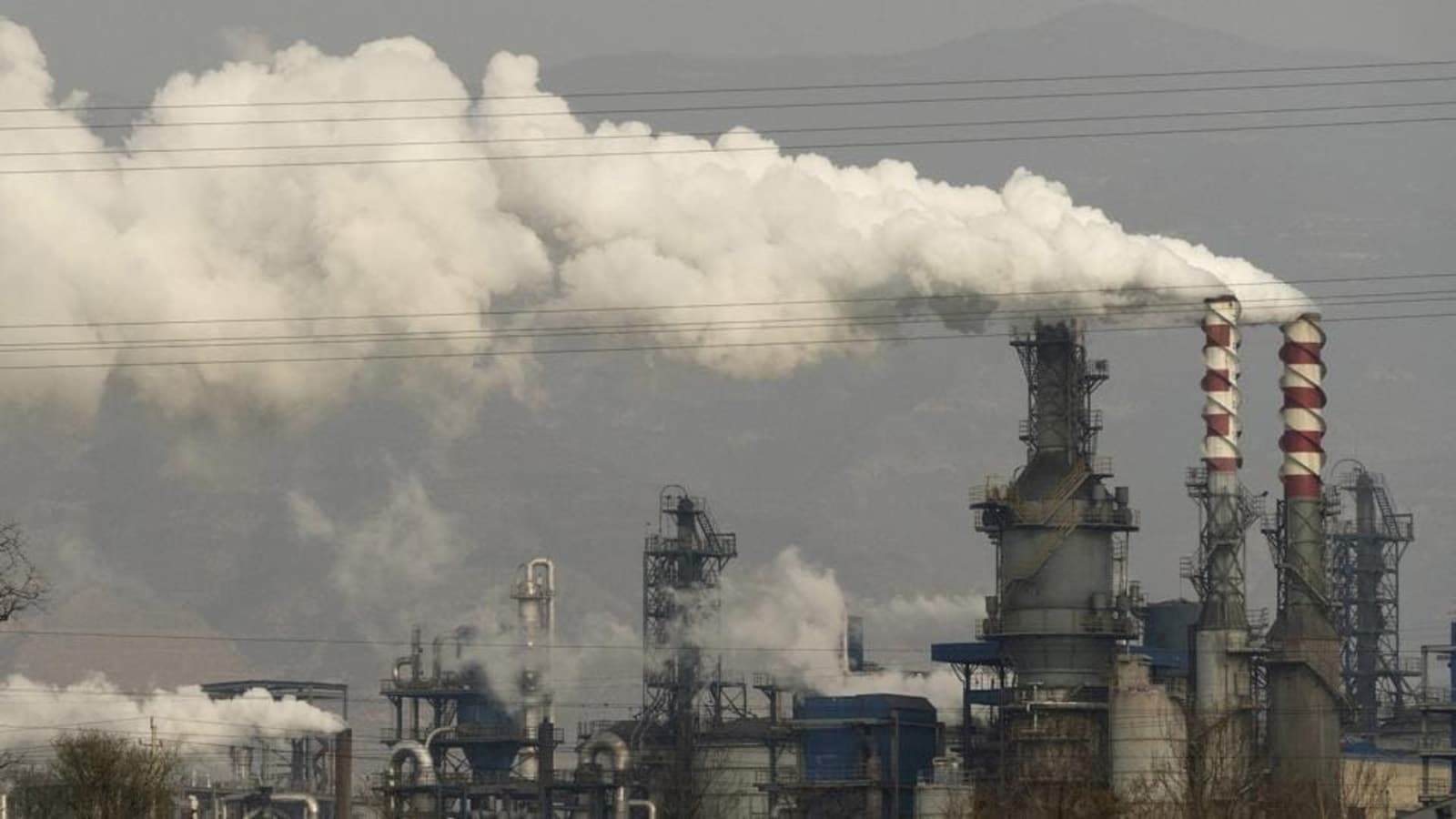 The EU’s Copernicus Climate Change Service said in a report on Monday that the last seven years were the world’s warmest “by a clear margin” in records dating back to 1850 and the average global temperature in 2021 was 1.1-1.2 degrees Celsius above 1850-1900 levels.

The year 2021 was the fifth hottest on record, the European scientists said on Monday. According to the Copernicus Climate Change Service (C3S), the annual average temperature was 1.1 to 1.2 degrees Celsius above pre-industrial levels, measured between 1850 and 1900.

That was despite the cooling effect of the natural La Nina weather phenomenon.

Overall, the C3S found that the last seven years “have been the warmest years on record by a clear margin”.

The scientists also said that the levels of planet warming gases, such as carbon dioxide and methane increased with no sign of a slowdown.

Methane (CH4) is the gas most responsible for global warming after CO2. While more short-lived in the atmosphere, it is many times more potent than CO2.

As scientists sound yet another alarm about the climate change and its adverse impact on our lives, here’s a look at some of the major events that took place in 2021:

• Last summer was Europe’s hottest on record, CS3 said, following a warm March and unusually cold April that had decimated fruit crops in countries including France and Hungary.

• In July and August, a Mediterranean heatwave stoked intense wildfires in countries including Turkey and Greece. Sicily set a new European temperature high of 48.8 degrees Celsius.

• In July, more than 200 people died when torrential rain triggered deadly flooding in western Europe. Scientists concluded that climate change had made the floods at least 20% more likely.

• In the same month, floods in China’s Henan province killed more than 300 people. In California, a record-smashing heatwave was followed by the second-biggest wildfire in the state’s history, decimating land and belching out air pollution.

Hawaii declares a state of emergency amid dangerous storms

Personality matters, even for squirrels: Social skills give social squirrels an advantage

US and China make pact to cooperate on climate crisis

Nearly 500 ancient ceremonial sites found in southern Mexico: The discovery shifts researchers’ understanding of the relationship between the Olmec civilization and the subsequent...

Elon Musk has strong views on hydrogen. Not everyone agrees