You can’t keep a good airline down. Or Alitalia 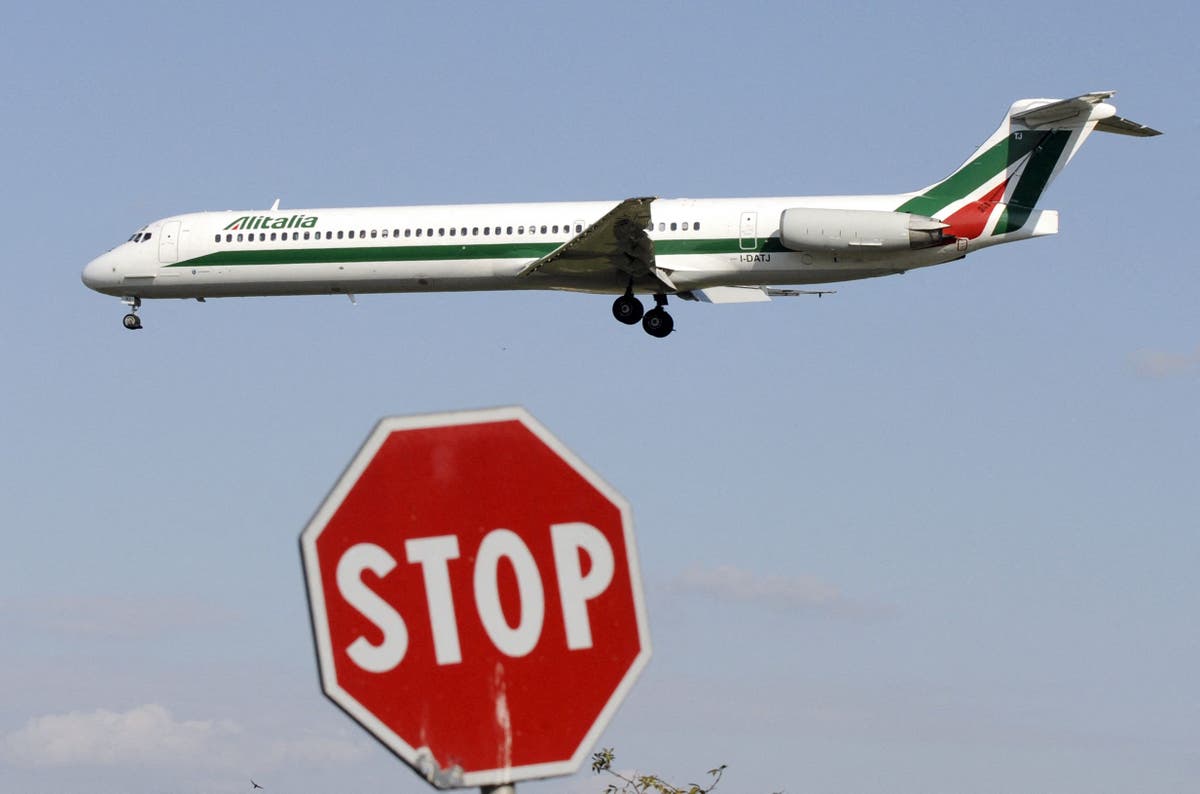 Simon Calder, also known as The Man Who Pays His Way, has been writing about travel for The Independent since 1994. In his weekly opinion column, he explores a key travel issue – and what it means for you.

Shortly before midnight on Thursday, the last-ever Alitalia flight touched down at Rome’s main airport. The arrival of AZ1586 from Cagliari in Sardinia marked the end of seven troubled decades for the Italian national carrier.

From the first departure at 8am on Friday morning, it looked like business as usual at Rome Fiumicino. In particular, a dozen planes were scheduled on the key route to Milan Linate (the city centre’s nearest airport, much preferred by business travellers).

Each weekday, a dozen planes depart from Rome to Linate. Up to Thursday, they were all Alitalia; mysteriously, rival operators have never been able to secure rights for the prime intra-Italian air route.

From Friday they are all flying under the Italia Trasporto Aereo (ITA) brand. Yet frequent travellers will recognise the same crew flying the same aircraft with the same AZ flight numbers at the same times.

The more things change, the more Alitalia stays the same.

After the Second World War, every nation in Europe wanted an airline and was prepared to pay whatever it cost. Carriers such as Air France, Lufthansa and KLM  have been weaned off state aid (although during the coronavirus pandemic they have gone back for billions of euros). In contrast, Alitalia has long revelled in overstaffing and inefficiency funded by Italian taxpayers.

Once the 21st century began, such a dolce vita became tricky. With aviation in Europe liberalised, passengers flocked to the lower fares and higher reliability of easyJet and Ryanair. And the growth of an excellent high-speed rail network in Italy devoured much of the domestic market.

Faced with a collapse in revenue, any normal business would fold. But Alitalia defied market forces thanks to a ceaseless pipeline of money, which I calculate has averaged £6 per second for the past 20 years.

Some was from other airlines: Air France and Etihad of Abu Dhabi threw in the inflight towel after losing hundreds of millions of pounds in unwise investments in Alitalia. But most was from the ever-helpful Italian finance ministry.

Not exactly free and fair competition. Eventually the EU competition police in Brussels ordered Alitalia to pay hundreds of millions of euros back to the Italian government, which of course it couldn’t do. So ostensibly the airline is closing. The name disappears – along with accrued debts of getting on for £1bn, duly written off by the Italian government.

The successor airline begins with a handy £600m or so in start-up support. ITA aims to be “an efficient and innovative air carrier that will become a reference point in providing Italy with quality connectivity”.

But an airline designed in the days when aviation worked on collaboration rather than competition cannot flourish against well-run competition. Anyway, ITA is no more than a temporary change of corporate clothing. Just as the final curtain was about to come down, ITA announced it had acquired the rights to the Alitalia brand.

As I wrote four years ago when the airline was rescued yet again at enormous cost, in a mockery of economic reality, Alitalia is too Italian to fail.

India, Bahrain, Qatar and the UAE moved from red to amber list

Vijayanagara declared as Karnataka’s 31st district, here’s all you need to know

Fully-vaccinated travellers arriving from France no longer required to quarantine

Caribbean travel deals: Flights are up to 78% cheaper this year