Why ’tis the season for off-season travel 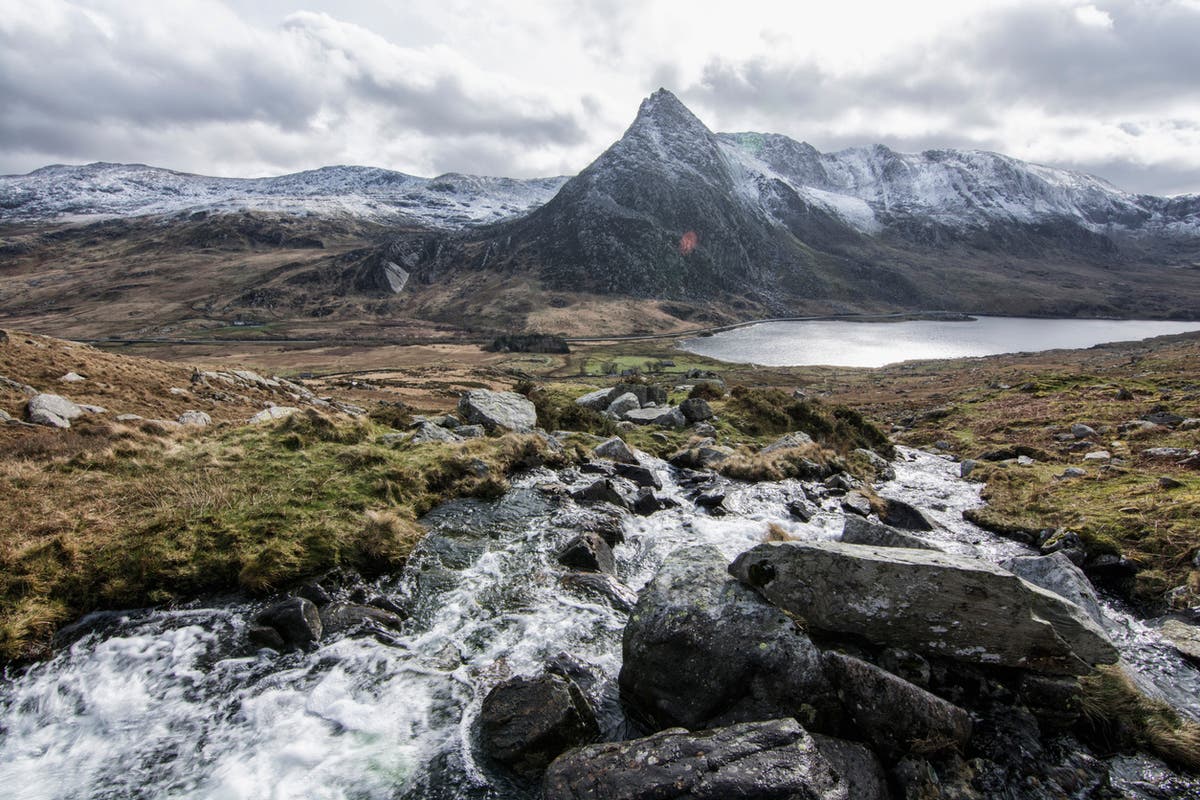 This may not sound like the most obvious travel hit list for autumn and winter, but it’s the one that’s skimmed through my mind over the past month. In fact, I spent the weekend happily checking off item one.

Over a luxurious four-day break, I wandered Manchester’s handsome redbrick streets – substantial brolly in hand – ducking into the most fabulous restaurants and warming myself in a hotel with a steaming heated pool.

This would never, with all due respect to our northern cities, have happened pre-Covid.

In autumn I’m more likely to be found exploring a top 10 autumn city such as Amsterdam or Bruges, or more likely deep in Manhattan’s grid of autumn-leafy streets.

And in deepest winter, when Seasonal Affective Disorder makes me about as much fun as Miss Havisham on a comedown, I usually have one thing on my mind: pure, unadulterated sunshine.

But faced with lateral flow faff and poorly managed airport queues, plus severe restrictions or curfews on the ground in many of my favourite places – not to mention outright bans on Brits in some – my gut reaction this time was: no thanks. I can do food, pampering and exploring new territory right here in the UK.

It turns out that this side of the pandemic, my entire travel outlook has changed – and not necessarily in the ways I expected.

Now, when I have a week or a long weekend to explore, the traditional considerations that would help me narrow down a destination – reliable sunshine in deepest winter, say, or famously cosy autumnal vibes – have been replaced by a simple desire and contentment to just go somewhere.

But not anywhere: my new priority is a destination requiring the absolute minimum of travel admin.

As such, I find myself intrigued by completely random places, ones which never grazed the top 50 on my bucket list prior to the pandemic – or which did, but only at certain peak-tourism times of year.

Now, it’s a free-for-all. Estonia doesn’t require a pre-travel test? Delightful. Zero-paperwork Northumberland has blustery walks and cosy fire-lit inns to hunker down in? Sign me up.

Without these rejigged travel priorities, I might never have fallen for Manchester’s gutsy, forward-thinking food scene, or its peaceful canal quarter carpeted with flame-coloured leaves.

I’m suddenly beguiled by the thought of four days in Spain’s art and food capital, Madrid – holed up in a cosy hotel with a decadent, velvety aesthetic, hopping between lavish tapas bars after its four hours of daylight have ebbed away, and ducking out of brisk streets into echoing, opulent museums.

Meanwhile, places like winter-sun haven Abu Dhabi (riddled with confusing test rules) and Thailand (opening up but with caveats of curfews, alcohol bans and entertainment venue closures) have fallen off my radar completely.

Travel writer Helen Ochyra, who has spent past autumns in the Canary Islands or Australia, agrees. This weekend she’s jetting off for an uncharacteristically unexotic break to the Surrey Hills.

“With the ever-moving testing and quarantine goalposts, and the fact I now have a toddler and a baby, trips further afield feel a bit too risky,” she explains. Being “close to home, but more importantly close to several excellent wineries and cosy pubs”, Surrey will do the trick – this year, at least.

Fellow travel journalist Nick Nomi has also changed his usual tastes, setting his sights on the Isle of Skye in Scotland for autumn and the dramatic Welsh countryside for winter.

“I used Croatia to test the water on travel abroad, and honestly found the process quite difficult. Getting back to the UK in particular was a bit of a mess with the systems not working quite as planned,” says Nomi.

“But I travelled to Skye recently and found it mesmerising and free of crowds. The journey by train was a delight, with zero issues. And I’ve been wanting to go to Wales for a long time but never quite made it – the hills covered in snow (or fog) look like a great substitute to flying out to Iceland or Norway in the winter, so I’m hoping to repeat the success I had with Scotland and find some calm away from the crowds.”

In normal (rather than “new normal”) times, the travel industry relies on traditional travel “seasons”: ski season, cruise season, summer hols season, winter sun season. The idea is that most of the public want to go where you’re supposed to want to go, when you’re supposed to want to go there – either to catch the best weather, some sort of local event or phenomenon or simply to see that place at its loveliest.

But in recent years tour operators and travel writers alike have become increasingly interested in off-season travel and its cousin, “shoulder-season”, when you jet off to a place outside of its most popular months to catch it crowd-free, more authentic-feeling, or have different and unique local experiences.

Idyllic off-season trips I’ve taken in the past include Japan in January – no candyfloss puffs of cherry blossom, true, but ice-blue skies, crisp, sunny winter weather and Narnia-like snowscapes in the north.

Then there was Athens and the nearby Greek island of Hydra in late October – still toasty-warm and sleepy at the archaeological sites, the sea a pleasant 21C for daily plunges, and with a much less touristy and more local-dominated vibe.

Rather than grumbling about the ongoing travel chaos and the ever-changing checklists for different adventures, I choose to see this travel era for what it’s really all about: getting creative.

Perhaps this will be the most off-season season of all – the end of year travel revival where holiday destinations big and small are tipped into a bingo machine, given a whirl and tipped out at random, to the delight of us itchy-footed, long-thwarted travellers.

Fire shoots from Ryanair plane as it hits flock of herons

Brush up on your painting: The pub in East Sussex that offers art courses for all talents

Domestic flights to operate at full capacity from today

Why I’m hopeful for an autumn reunion with my city soulmate, New York

The UK has one of the highest Covid infection rates in the world right now: Here’s why

Can you microwave an ambulance? New technique could revolutionise how surfaces are disinfected

Parenting mistakes to avoid while raising a shy child