Which countries are putting an expiry date on traveller vaccinations? 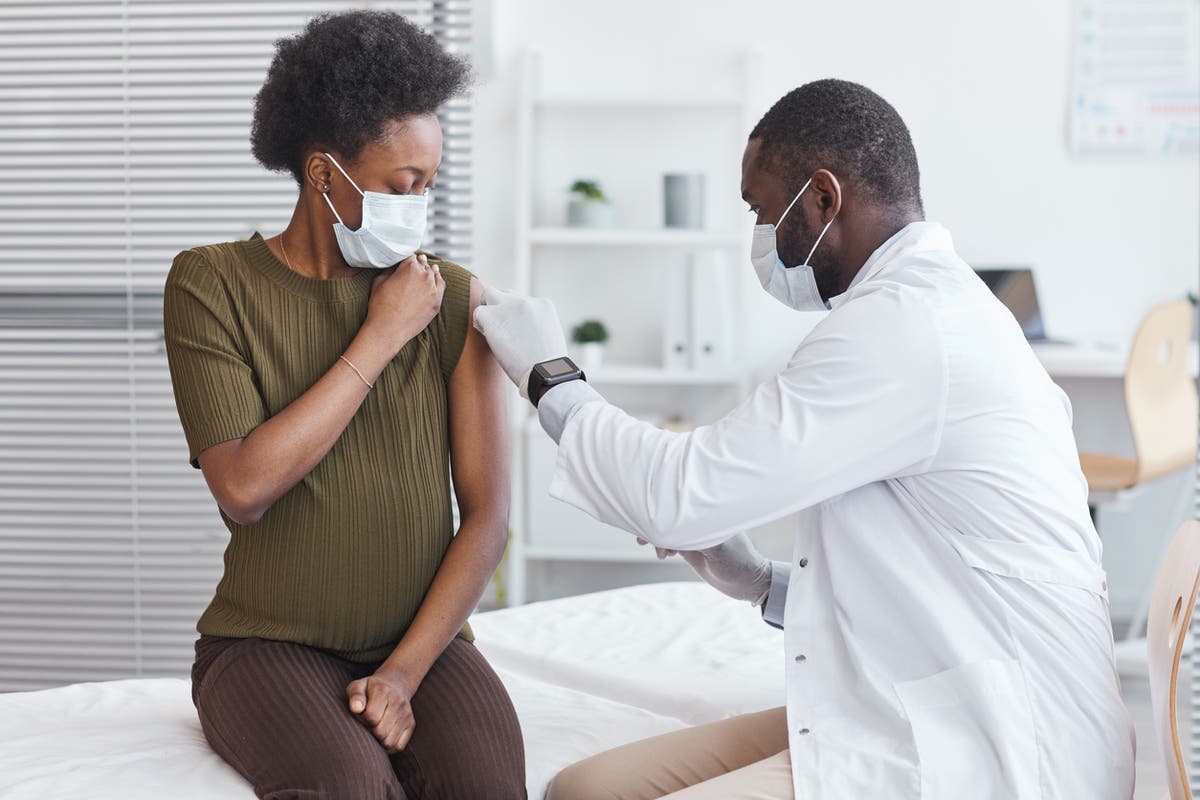 Earlier this summer, Croatia and Austria both announced that they would be admitting foreign tourists – but that vaccine status would have an expiry date.

Some vaccine validity periods of as little as 270 days (nine months) mean that UK travellers who had their second dose of the vaccine in early 2021 might have vaccine certificates that are out of date by November or December.

With no booster jabs confirmed for those in the UK under 50 and without underlying health conditions, this could be a real problem for travellers.

Now, countries including Israel and Vietnam are also planning to set a fixed validity period for vaccination status.

Here’s everything we know so far.

How many countries have taken these measures?

Five countries so far have set fixed periods of validity for proof of vaccination.

Croatia and Austria were the first countries to stamp an expiry date on vaccination status, in July and August 2021 respectively.

Initially vaccination status was deemed valid for 270 days (around nine months), but both have now extended that to a year.

The exception is the one-jab Janssen/Johnson & Johnson vaccine, which is deemed out of date from 270 days after the 22nd day after the vaccine was administered.

In September, Switzerland opened to foreign tourists but also set a date of one year on vaccination certificates.

When Vietnam begins a phased reopening in November – starting with the island of Phu Quoc – it will allow in fully vaccinated travellers only, but stipulates that you must have had your second dose of the vaccine between 14 days and one year before travel.

Lastly, Israel has not set a timeframe for proof of vaccination on entry, but it has added an expiry date of six months to vaccine passports (Covid Green Pass) needed to get into the country’s indoor venues at present.

This follows a policy change by Israel’s Health Ministry dictating that a COVID-19 booster shot is required six months after receiving the first two doses.

What’s the science behind this?

Technically, your second injection of a two-jab vaccine is a booster in itself.

In vaccination terminology, your first dose is known as a “prime”, and then any subsequent doses are called a “boost”.

Giving several small doses of a vaccine is proven to be more effective than one large dose.

Booster jabs take advantage of “immunological memory”, which recalls the reaction to the initial vaccine dose and then builds on that immunity the second or third time around.

Immunity can drop after a full course of vaccination – in the case of tetanus shots, immunity drops over time so repeat vaccinations are recommended every 10 years.

As you can imagine, vaccine experts are still studying how immunity holds up after a course of Covid-19 vaccines – immunity appears to be strong three months after the Moderna vaccine and six months after the AstraZeneca, but more time needs to pass after the initial wave of vaccinations to be sure of length of immunity.

Booster jabs also aim to tackle mutations of the virus, which are harder for our immune systems to recognise – this is why the common flu jab exists, to combat new strains.

But the jury is still out on the importance of booster injections for the Covid-19 vaccines.

On 4 August, the World Health Organization called for a moratorium on boosters until at least the end of September.

“Even if boosting were eventually shown to decrease the medium-term risk of serious disease, current vaccine supplies could save more lives if used in previously unvaccinated populations than if used as boosters in vaccinated populations,” read a September report published in medical journal The Lancet.

If my vaccine certificate is out of date, can I still travel?

In some cases. In Croatia and Austria, you can instead show a negative result of a Covid test taken within the 72 hours before travel (within 48 hours for antigen tests, valid only in Croatia), or proof of recovery from Covid-19 in the past 180 days (Austria) or eight months (Croatia).

If you can’t produce any of the above, you can also self-isolate for 10 days once in Austria.

Unvaccinated travellers or those with out-of-date vaccine certificates do not have to quarantine if they can present one of the above.

In the case of Vietnam, if your second dose was given over a year ago and you haven’t had a booster jab, you can’t enter the country even once Phu Quoc opens for tourism in November.

Tourists must also book through certain package tours or to stay in specific hotels in order to enter Phu Quoc in this initial reopening phase.

For Israel, the validity of vaccination status only applies to vaccine passports (used locally to get into indoor venues) at present – at any rate, the UK is currently on its orange “at risk” list of countries, so all arrivals from the UK must take a PCR test on arrival at their own expense and self-isolate for 14 days.

Best skyscrapers of 2021: Australia’s One Barangaroo wins grand prize thanks to ‘extravagant design’

New Zealand to reopen to tourists from end of April

EVE SIMMONS: Why a Frosties sugar tax will not tackle childhood obesity