Where was season three of Succession filmed? 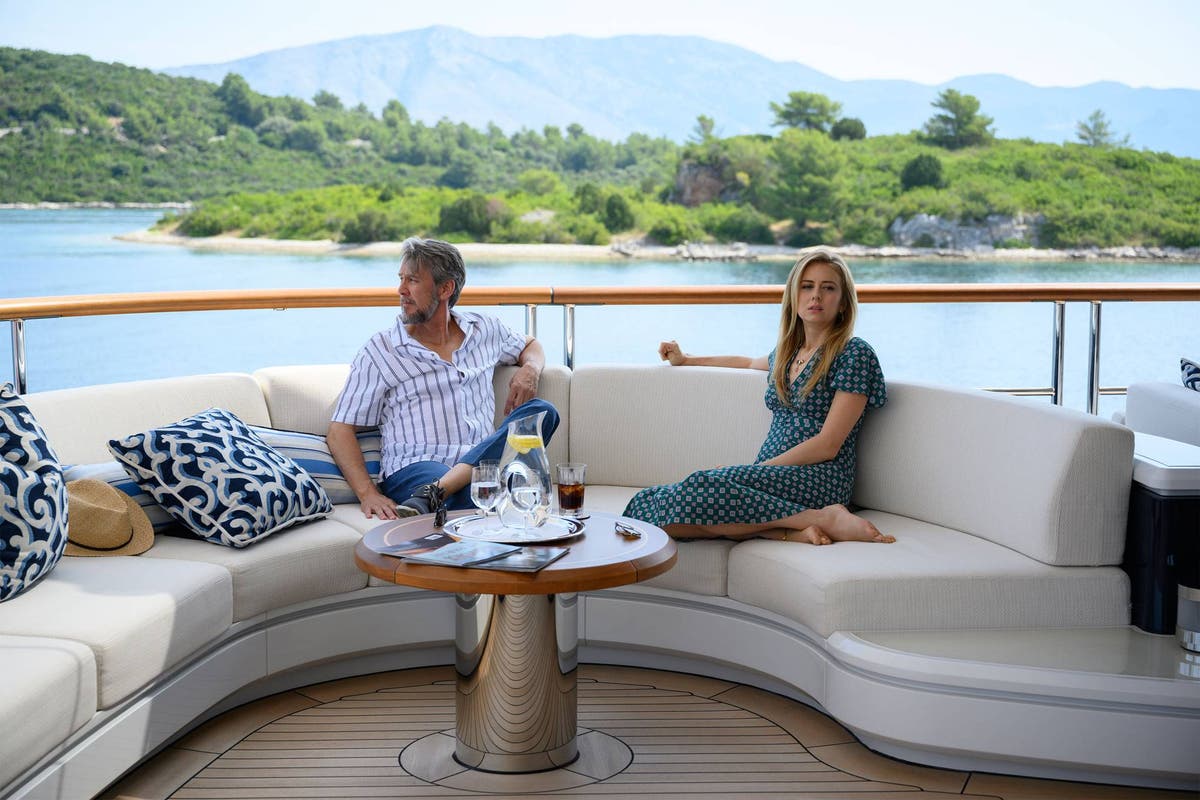 The hit Sky Atlantic satire Succession is back with a bang this week, with the billionaire Roy family back on fine, dysfunctional form.

Following a media mogul, Logan Roy, and his adult children as they battle over his empire and clash at a series of tense family reunions, the show is famous for flashing the lifestyle and travel of the ultra-wealthy.

In the past, the Succession location scouts have taken the cast to dramatic settings such as a yacht off Croatia’s islands, money-magnet the Hamptons and, well, Herefordshire.

Season two memorably saw the main cast set off on an 85-metre super-yacht, Solandge, skimming around the Croatian isles of Mljet and – which can be rented in real life for the cool price of €1,000,000 a week.

But season three’s production schedule was beset with pandemic delays and contingency plans. So where did the Roys end up jetting off to?

The Succession crew flew to Italy in July to start filming. “Off to Italy for Succession Season 3! If I could have skipped with joy down this walkway I would have, beyond excited!!” posted costume designer Midge Denton at the time. The latter half of the season will see the Roys decamp to Tuscany, where filming took over the 17th-century Villa Cetinale. Set in impressive gardens of pointed cypresses and lemon trees heavy with fruit, the picture-perfect Roman Baroque villa once housed a pope – it sleeps 25, and has an outdoor pool, tennis court and optional private chef, and can be rented out for €25,000 a week. It’s in Sovicille, but the crew also made for the view-tastic La Terrazza Del Chiostro restaurant and the spa town of Chianciano Terme, as well as Florence, Montalcino and the Val d’Orcia.

While filming in Virginia, the Succession team took over The Jefferson hotel in Richmond, famous for its opulent marble columns and swish, chandelier-lit rooms – as well as filming around town. “Passed the set of my favorite show in Richmond, VA tonight! Also saw cousin Greg out front!” one Reddit user posted in May. Some fans have theorised that Richmond was used as a stand-in for Croatia, where parts of the end of season two were set, because the crew were unable to shoot there on location during the pandemic. But one Richmond local who stumbled past the set disagrees, saying “It appears to actually take place in Virginia and not a stand in for somewhere else. They had a Virginia (and a Richmond) flag front and center in one of the shots, and in the other shot Tom was being dropped off at the hotel and the car he was in had prop Virginia license plates.”

The Cinemaholic also reported that filming took place in Milan, Italy. Few details are known about the city’s place in the season three plot, but we do know that scriptwriters and producers on the show chose not to weave the global pandemic into the story. Actress Sarah Snook, who plays Shiv Roy, told press: “[The protagonists] are really wealthy people. And unfortunately, none of the world’s really wealthy people were going to be affected by the pandemic.” Of the show’s international flavour, writer Lucy Prebble told Deadline, “There are … a lot of talks about going more international than we’ve gone before, which is to do with the relationship between the media industry and international countries. The way international countries input, control, and fund the media in ways that aren’t talked about as clearly as they should be. There are big conversations about how countries and media intersect at the moment.”

As you can imagine, more time close to home – that’s Manhattan, for the Roys – was factored in for 2020’s filming schedule. Glamorous meetings and bashes in season three were filmed at hotels such as the Mandarin Oriental, The Pierre, Marriott Marquis and that classic screen favourite, The Plaza. There’s also a starring role for the West Side’s recently-built Hudson Yards quarter, home to striking architecture and shopping and hotel complexes. The crew filmed scenes at The Shed cultural venue among other locations, famous for its eye-catching, quilt-like facade. New York State’s beachy East Hampton neighbourhood also stood in as a base for the billionaire characters, with cast congregating around the towns of Montauk and Wainscott to film scenes.

One in six UK travellers would hop on a plane today, according to a new report

Will Germany’s Christmas markets open given the surge in Covid cases?

Struggling to book a staycation retreat? Specialist firms from Airbnb to Vrbo could open the door

Woman ‘harassed’ and kicked off flight for wearing a crop top

Hotel review: Scotland’s Banchory Lodge lies on the banks of the River Dee to the east of Balmoral

Singapore’s hawker markets: how to navigate them and what to eat

These Founders Boosted Their Success by Letting Others Do Their Work