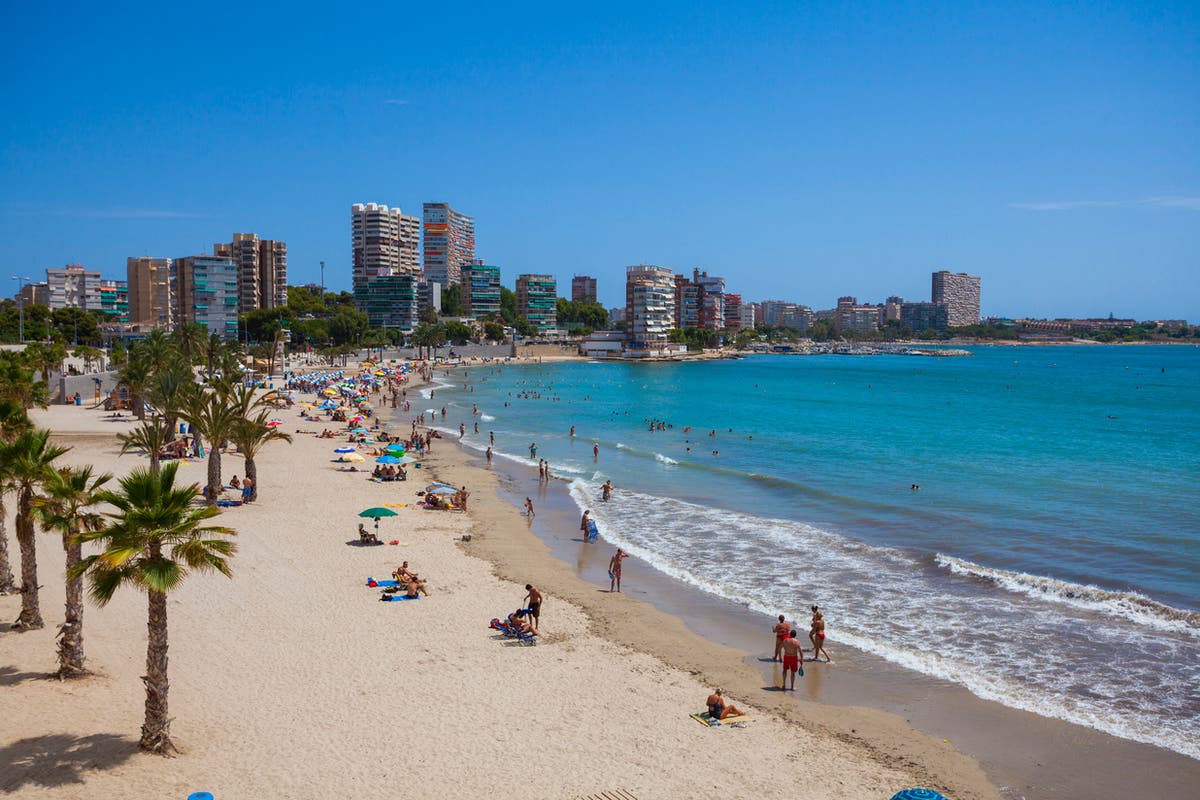 Authorities in the Spanish region of Valencia are actively campaigning for Britons to be allowed to spend more time in the country than post-Brexit rules dictate.

Since January 2021 and the end of the Brexit transitional phase, British travellers have only been allowed to spend 90 days out of every 180 day period inside the Schengen Area, which includes Spain, France, Italy and Greece.

This has affected both the large number of Brits with second homes in Spain and people with friends and family in the country.

Now Valencia’s regional president Ximo Puig has said the time limit should be extended, with the popular tourist area having seen a drop in visitor numbers from around three million in 2019 to just 600,000 in 2020.

Speaking at World Travel Market, Puig said that “recovering the British market is a priority for the Valencian Community”, adding that he has urged Spain’s Tourism Ministry to make it easier for Britons to spend more than 90 out of 180 days in the country, visa-free.

The rule change would be directed at Spain’s vast part-time British community, which he described as “British residents in the Valencian region, future home buyers and people who come to visit their families” – a group of around 100,000 people.

Mr Puig said that the Spanish government should make “Brexit as Brexit-less as possible”, “facilitate the visa situation” and “correct the restrictions” imposed upon these visitors.

He also said that the country’s industry, tourism and commerce minister, Reyes Maroto, has started assembling a “mobility” taskforce of Spanish and British embassy staff to find a joint solution to the restrictions.

Valencia is home to the popular Costa Blanca in the province of Alicante – home to Benidorm – as well as the paella-inspiring city of Valencia and the annual Benicàssim music festival along the Costa del Azahar.

Benidorm has recently seen a spike in Covid cases, with Valencia’s region health minister linking the surge of infections to the time “when more tourists began to arrive from the UK”.

Elsewhere, some travellers have faced confusion around the post-Brexit rules for spending time in the Schengen area, with one holidaymaker recently refused entry to Spain because of a missing passport “exit stamp” – a new formality that both travellers and airport staff are still getting used to.

But the drop in tourism from the UK is likely to have a major financial impact on Spain – according to Spanish government data published in February 2020, British visitors accounted for 19.5 per cent of all tourist spend in 2019, spending around €2m (£1.7m) per hour in the country throughout the year.

In August, Spain’s National Institute of Statistics (INE) recorded the country’s lowest number of tourists since records began, with only 5.4 million travellers visiting between January and June 2021.

Singer Michael Ball recalls some of his most memorable travel experiences

Chhath Puja 2021: These 5 Folk Songs Are a Must on Your Playlist

The Feds Are Coming For Delta-8 THC

‘Those Two Guys Have to Play’: Former England Pacer Wants India to Back Mayank Agarwal And Shreyas Iyer For South Africa Tests