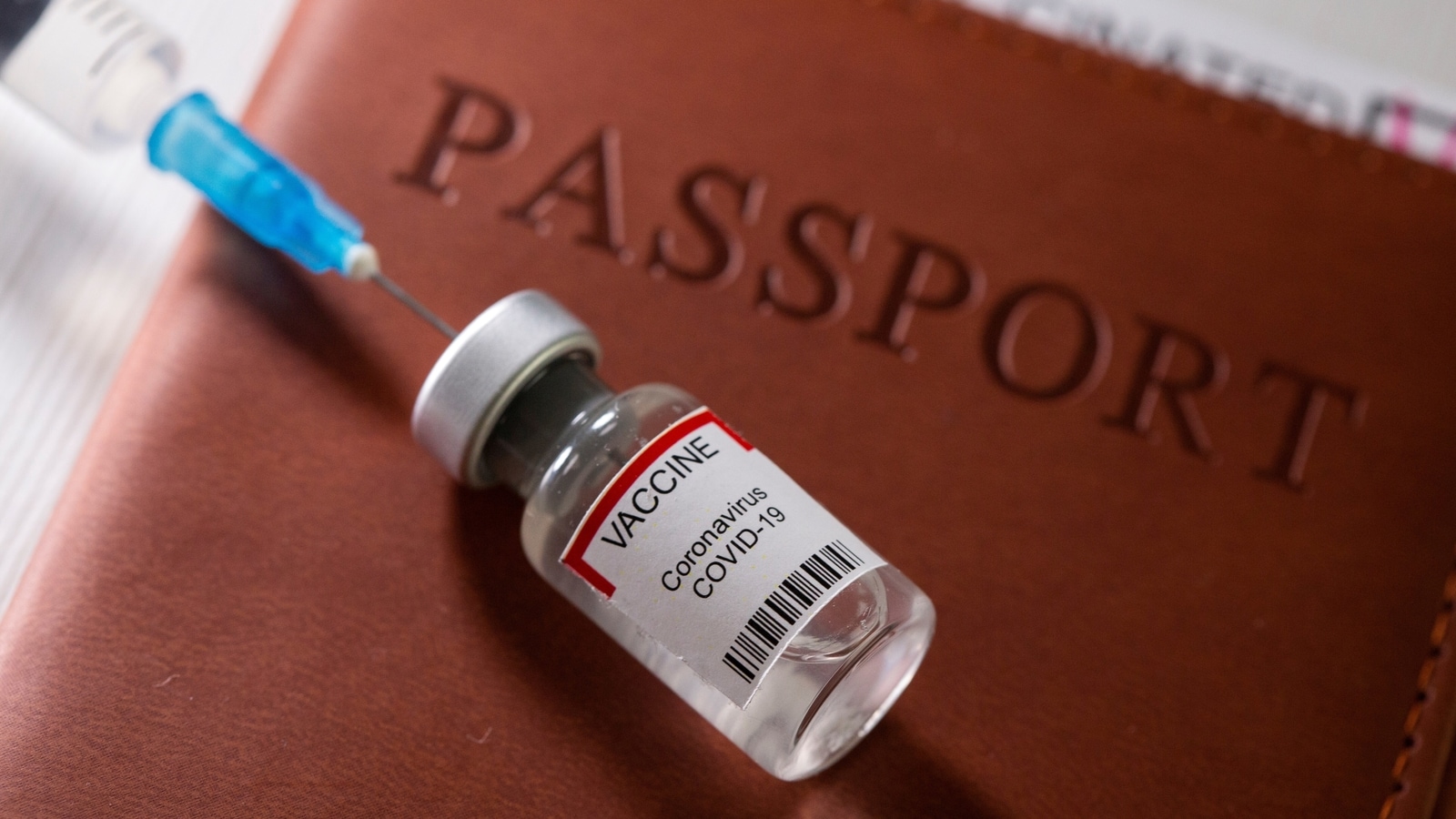 The easing of travel restrictions, imposed by Donald Trump as the Covid-19 pandemic first erupted, would mark a significant shift by President Joe Biden at a time of strained relations with European allies.

The United States will lift an 18-month-old travel ban on the European Union and Britain, allowing vaccinated travelers to enter beginning in November, reports said Monday.

The easing of travel restrictions, imposed by Donald Trump as the Covid-19 pandemic first erupted, would mark a significant shift by President Joe Biden at a time of strained relations with European allies.

The news was reported by the Financial Times and CNN. The White House did not respond immediately to a request for comment.

According to the reports, the new rule will open the door to fully vaccinated passengers and also those in clinical trials for vaccines not yet approved in Britain — a policy applying to about 40,000 people.

Currently only US citizens, residents and foreigners with special visas are allowed to enter the United States from most European countries.

The restriction has deeply irked EU and British authorities. On Monday, the European Union recommended that member states reimpose restrictions on American travelers who had earlier been free to enter if vaccinated.

Biden’s reported move would come on the eve of the UN General Assembly in New York, where the pandemic is due to be the headline issue.

The report also comes as Washington and Paris spar bitterly over Australia’s sudden announcement that it will be getting US nuclear submarines, ditching a previous French contract for conventionally powered submarines.

US hotel sales surge ahead of international reopening

Chisinau city guide: Where to eat, drink and stay in Moldova’s capital

UK staycation: Visiting the Skomer Island puffins on a hiking tour of the Pembrokeshire coast

Collaborating with the UN to accelerate crisis response

Earth is dimming due to climate change: Warming oceans cause fewer bright clouds to reflect sunlight into space, trapping even more energy in Earth’s...