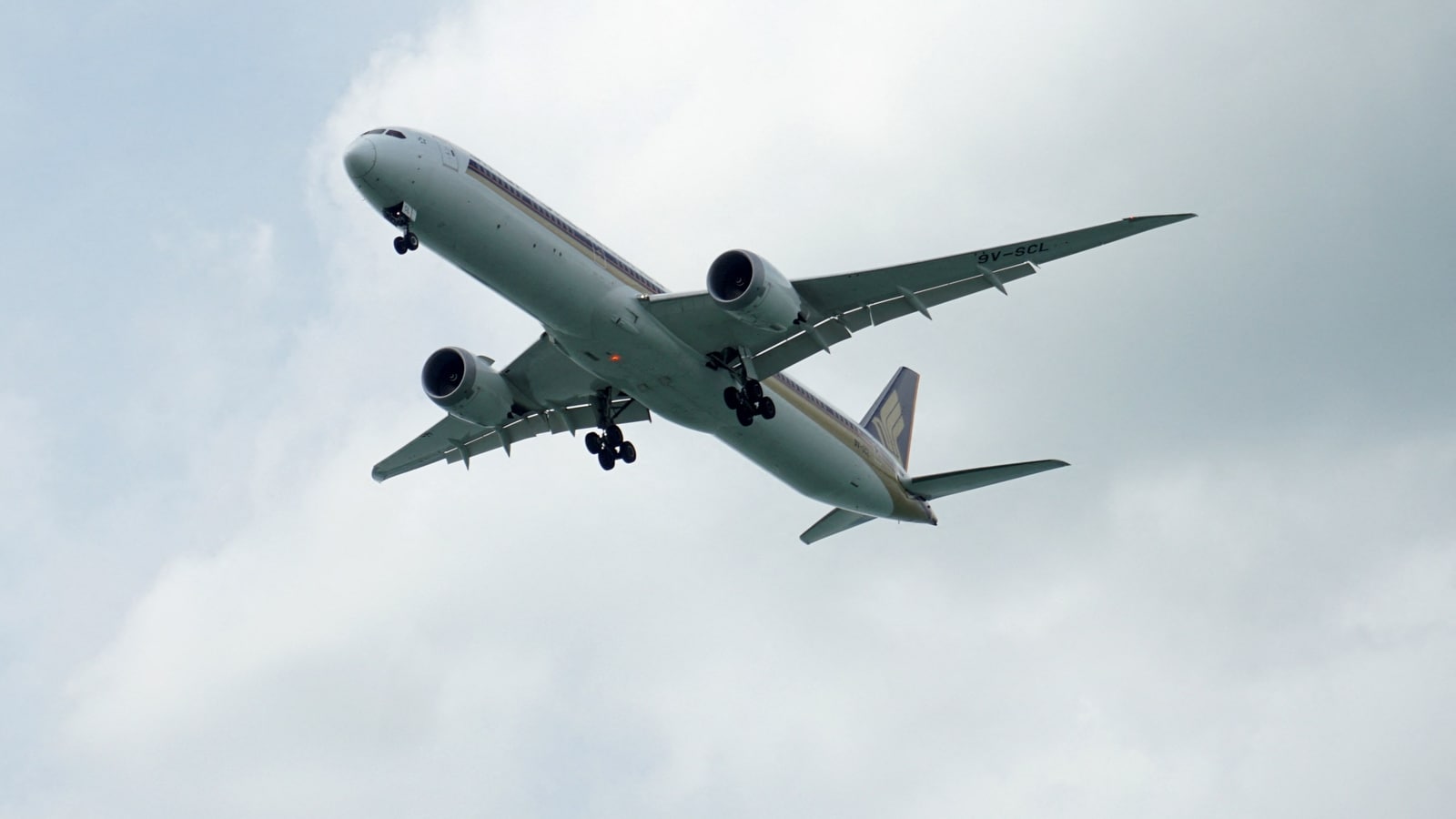 Britain on Thursday said it would ban travel from six southern African countries, after South Africa detected a new Covid-19 variant with a large number of mutations.

“The early indication we have of this variant is it may be more transmissible than the Delta variant and the vaccines that we currently have may be less effective against it,” Health Secretary Sajid Javid said.

Javid said the new variant, which South Africa attributed to a surge in cases and had also been detected in travellers from the country in Botswana and Hong Kong, had not been found so far in Britain.

But he said British scientists were “deeply concerned” and as a precaution a decision had been to suspend all flights from South Africa, Namibia, Lesotho, Eswatini, Zimbabwe and Botswana from 1200 GMT on Friday.

“We will be requiring anyone that arrives from those countries from 4:00 am on Sunday to quarantine in hotels,” he added.

ALSO READ: On the road again: Travelers emerge in time for Thanksgiving

“If anyone arrives before then they should self-isolate at home and take a PCR test on day two and day eight.

“And if anyone has arrived from any of those countries over the last 10 days, we would ask them to take PCR tests.”

Britain has been among the hardest hit by Covid-19, with some 144,000 deaths since the start of the outbreak early last year.

Positive cases remain stubbornly high — more than 47,000 were recorded in a 24-hour period to Thursday — but more than 80 percent of people aged 12 and over have been double-jabbed with a vaccine.

Nearly 29 percent have received a third booster dose, as part of a government drive to ease pressure on hard-pressed health services during the winter months, when other seasonal respiratory infections are high.

Britain’s government was widely criticised for its travel and quarantine policy earlier in the pandemic, when it kept its borders open to foreign travellers even as infection rates spiralled.

Where to eat, drink, shop and stay in Toulouse, France’s underrated Pink City

Covid: India opens for international travel – what happens next?

Curacao’s calling: This Dutch Caribbean island packs a punch as strong as its famous blue cocktail

BBL 2021-22: Timed Out, Super Over And Other Major Rules Explained