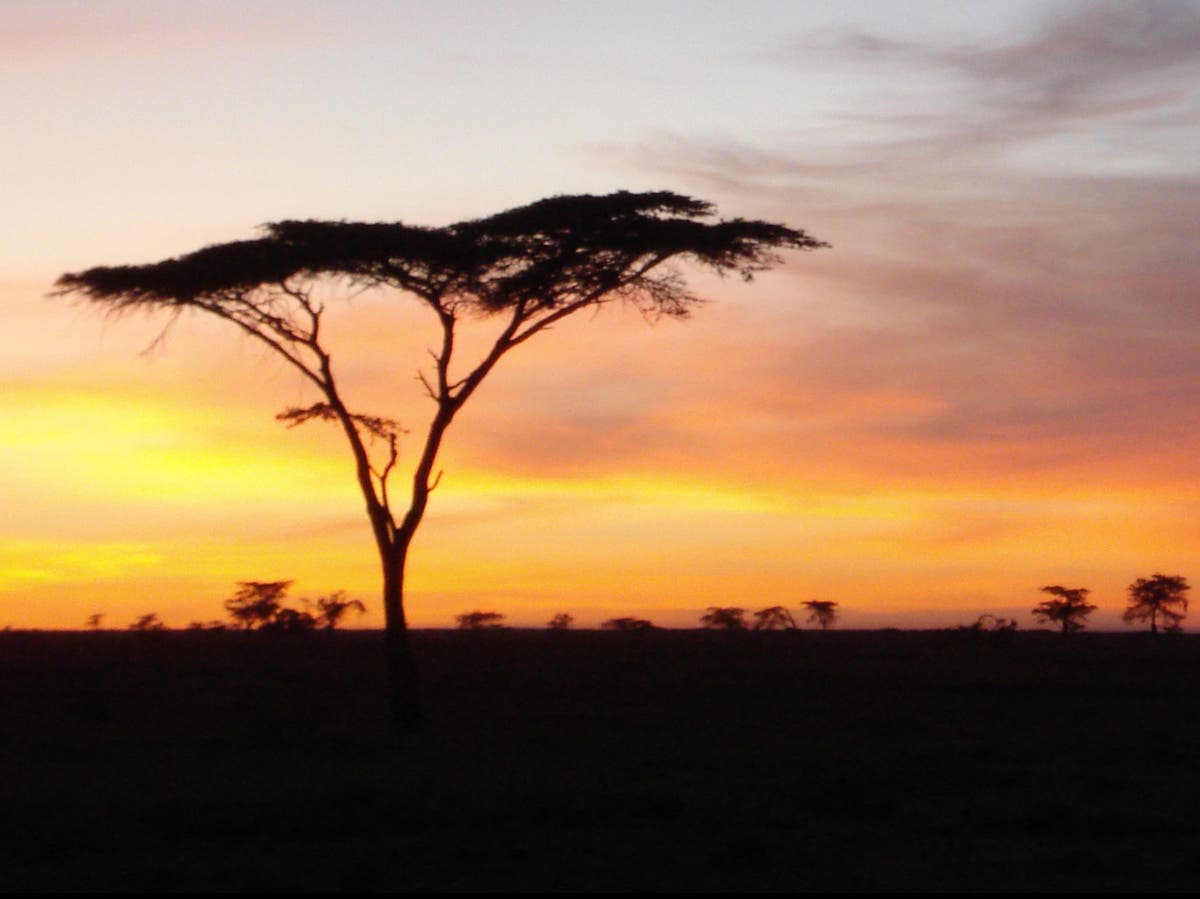 The travel industry has responded with relief to the easing of the UK’s government rules on international journeys.

But there is fury about the delay in the announcement by the the transport secretary, Grant Shapps – partly because many feel travel abroad should have been liberalised months ago, and partly due to the manner of communicating the government’s decision.

In a tweet just before 5pm on Friday, the transport secretary, Grant Shapps, announced that the testing regime for returning British travellers would be eased – with the “test to fly” ditched for people who are fully vaccinated.

In addition, the key eastern Mediterranean nations of Egypt and Turkey have finally been taken off the red list, along with winter favourites Kenya, the Maldives, Oman and Sri Lanka.

With mandatory hotel quarantine for arrivals set to end, travel firms will once again be able to sell trips to those destinations.

In addition, Pakistan and Bangladesh have been moved off the red list – which will enable many families to reconnect.

But South African tourism officials are incandescent about being overlooked in the easing of the red list. The nation has been on the high-risk register for almost all of 2021.

David Frost, chief executive of Satsa, representing Southern Africa’s inbound tourism industry,  said: “This is a kick in the teeth for 1.5 million South African tourism workers who were relying on UK visitors this spring.

“There isn’t a shred of scientific evidence to support keeping South Africa on the red list and the only conclusion left is that the UK government has an irrational fear of South Africa which is prejudicing decision-making.

“Turkey’s case rate is triple South Africa’s and rising fast, while Pakistan’s testing and sequencing rates are a fraction of ours, there is no consistency.

“The UK government needs to urgently reconsider this classification to avoid irreparable harm to a relationship with a key ally and trading partner.”

Shai Weiss, chief executive of Virgin Atlantic, said: “The red list should focus purely on variants of concern, in order to protect public health, therefore it’s imperative to rapidly and continuously remove countries that don’t pose a threat, in order to open travel back up to countries like South Africa.”

Paul Goldstein, co-owner of Kicheche Safari Camps in Kenya, said: “Finally it seems Kenya can be taken off the breadline.

“Mr Shapp’s policy of traffic lights has been wantonly destructive all over the world, but in Kenya I fail to see why it is any different now to when the ludicrous red light was imposed in March.

“Travel cannot just be turned on and off like a gas tap and I am astonished his appalling decisions were not recognised and prosecuted in the recent reshuffle.”

Andrew Flintham, managing director of Tui, said: “We still believe the red list could be reduced further given no variants of concern have been identified and it remains significantly more restrictive than other countries in Europe.”

The boss of Britain’s biggest budget airline called the changes “a welcome step forward for our customers – and a move that will make it significantly easier for the fully vaccinated to travel to Europe”.

But Johan Lundgren, chief executive of easyJet, added: “Vaccinated travellers and those from low risk countries will still have to do an unnecessary test after arriving in the UK, making travel less affordable for all.

The chief executive of Britain’s biggest airport, Heathrow, said the UK was out of step with the European Union. John Holland-Kaye said: “The decision to require fully vaccinated passengers to take more costly private lateral flow tests is an unnecessary barrier to travel, which.

“Ministers must continue to work towards friction-free travel for vaccinated passengers.”

His counterpart at Gatwick, Stewart Wingate, said: “Fully vaccinated passengers now have a larger choice of destinations and can book with more confidence in the months before Christmas and beyond – free from the need to arrange pre-departure tests before coming back into the UK.

“We know there is significant pent-up demand for travel and our staff, restaurants, cafes and bars are ready to welcome back passengers over the coming months.”

But Wille Walsh, director general of the International Air Transport Association (Iata), said the package of measures was too little too late: “Across the entire pandemic, the UK’s travel rules have been two steps behind the rest of Europe.

“This has devastated the UK’s travel industry with countless job losses.”

As Friday progressed, airlines, holiday companies and travel agents were increasingly desperate to know – for example – whether and when they could reinstate sales of trips to Turkey.

With rumours that two Caribbean islands, Grenada and Jamaica, could be placed on the red list, there is astonishment at the vacuum of information that ministers have created.

The breathtaking winners of the 2021 panoramic photography awards revealed

Denmark adds nearly all of UK to its red list

Everything you need to know about visiting the Chernobyl disaster site

What will replace the traffic light travel system?

Earth is DIMMING due to climate change, study warns

The best places to visit in August