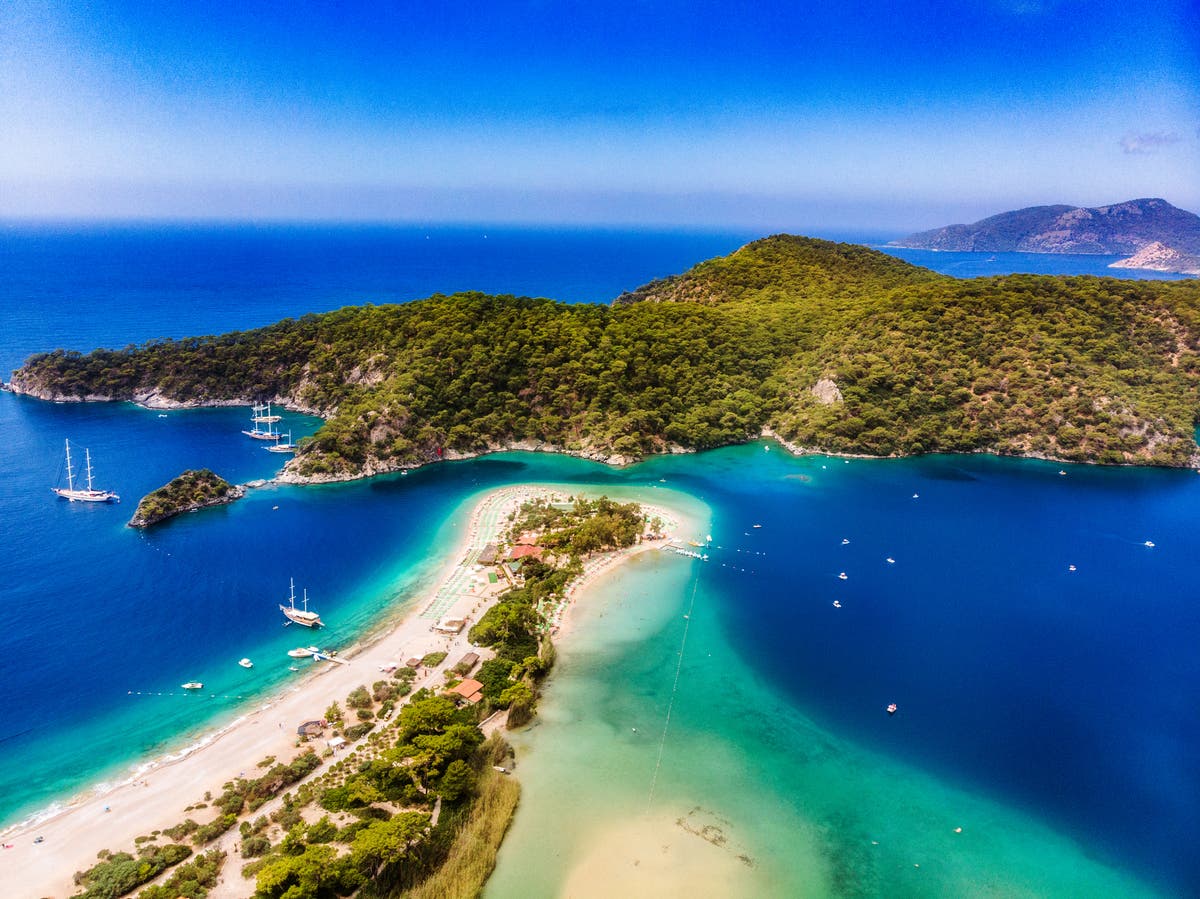 Major changes to the UK’s rules for international travel have been announced by the government.

In a statement, the transport secretary Grant Shapps confirmed that the traffic light lists will be scrapped from 4 October, and that from that date onwards, fully vaccinated travellers won’t need a pre-departure or “fit to fly” test before arrival into England from a non-red country.

The key travel system changes are:

From “later in October”, vaccinated travellers will also be able to replace the day two PCR test with a cheaper lateral flow test.

“Eligible fully vaccinated passengers and those with an approved vaccine from a select group of non-red countries will be able to replace their day 2 test with a cheaper lateral flow test, reducing the cost of tests on arrival into England,” reads a statement from the Department for Transport.

Transport secretary Grant Shapps tweeted: “TRAVEL UPDATE: we’re making testing easier for travel From Mon 4 Oct, if you’re fully vax you won’t need a pre-departure test before arrival into England from a non-red country and from later in Oct, will be able to replace the day 2 PCR test with a cheaper lateral flow.”

Turkey, Pakistan and the Maldives are among eight countries that will be removed from the red list on 22 September, before the current traffic light system is scrapped on 4 October.

Egypt, Sri Lanka, Oman, Bangladesh and Kenya will also be removed from the red list on that date.

No new additions will be made to the red list at that stage.

“Today’s changes mean a simpler, more straightforward system. One with less testing and lower costs, allowing more people to travel, see loved ones or conduct business around the world while providing a boost for the travel industry,” said the transport secretary in a statement.

“Public health has always been at the heart of our international travel policy and with more than 8 in 10 adults vaccinated in the UK, we are now able to introduce a proportionate updated structure that reflects the new landscape.”

The ‘coolest streets in the world right now’ named by Time Out, with Melbourne’s Smith Street No1

How the horror of 9/11 changed aviation

Italy holidays: Enjoying a glorious e-bike break along the shores of Lake Garda

These are the safest holiday destinations in Europe

The destinations that will pay you to move there

Former LA Laker, All-Star ‘Name to Watch’ as Dubs Round out Roster

PSG fail to shine on Europe’s night for underdogs

More than 300,000 estimated to have broken quarantine rules