There were 1,359 Covid cases on US cruise ships this summer 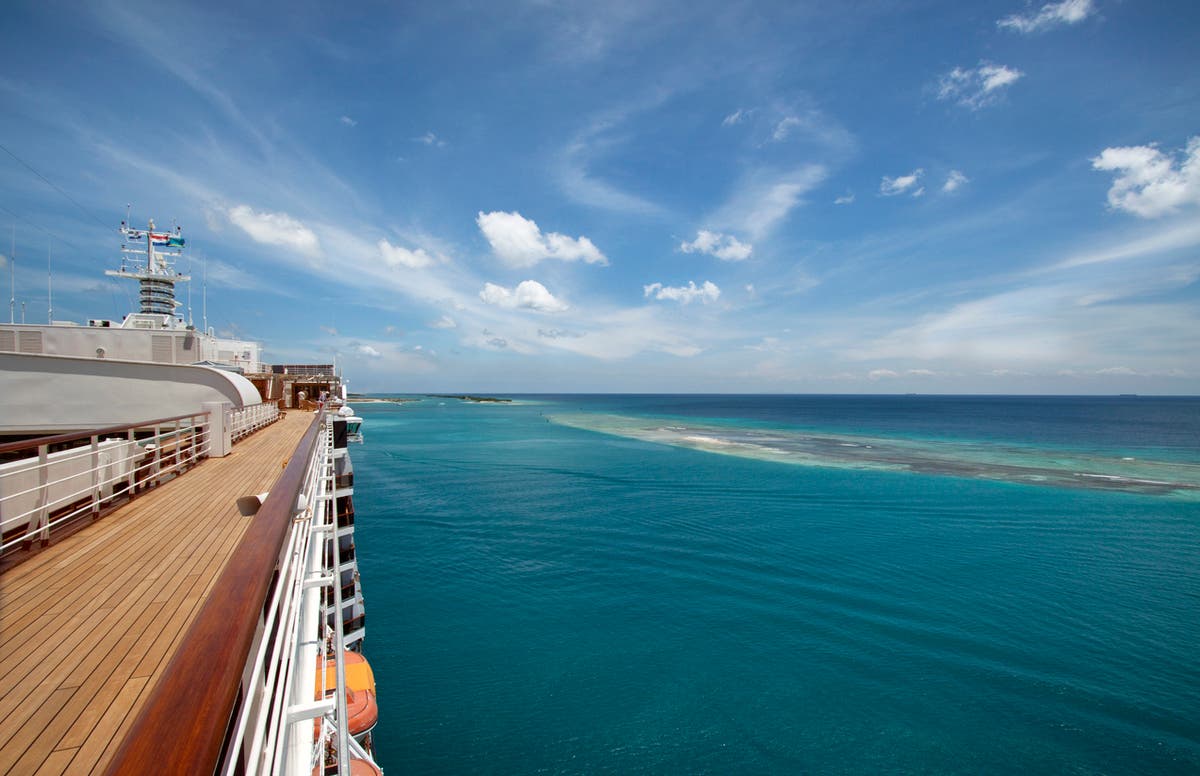 There were 1,359 cases of Covid-19 on cruise ships this summer, according to figures from the US Centers for Disease Control and Prevention (CDC).

The CDC figures, from the institution’s update to its Conditional Sailing Order, show laboratory-confirmed cases reported on cruises sailing from the US between 26 June and 21 October 2021.

Of the 1,359 cases reported, 49 required hospitalization and 38 called for a medical evacuation from the cruise concerned.

According to the Cruise Lines International Association (CLIA), around 600,000 passengers sailed from US ports in the four months recorded.

Despite strict testing and vaccine requirements with most cruise lines, the CDC said that “ensuring passengers are uninfected at embarkation has proven difficult”.

The cruise industry was hit hard after the ships were dubbed “floating petri dishes” by the media, following major Covid outbreaks onboard at the beginning of the pandemic.

In March 2020, Princess Cruises’ Grand Princess was stranded offshore from California for several days when 21 passengers tested positive for the virus – with the state’s first death linked to the outbreak.

“We’re going to announce very soon that we have indefinitely extended our 100% vaccination requirement,” said Frank Del Rio on Wednesday.

“We will continue to mandate vaccination for as long as the science tells us to.”

Some other cruise lines have added a partial vaccine mandate, with some exemptions for those with medical reasons for not having the vaccine, and under 12s.

But NCL’s mandate – which applies across Norwegian Cruise Line, Oceania Cruises, and Regent Seven Seas cruises – applies to every passenger without exception.

In September, a British man resident in France was denied boarding on a Norwegian Cruise Lines sailing from Barcelona due to not being deemed fully vaccinated, even though his doctor had certified that his vaccine schedule was complete.

Where on the green list can you actually go on holiday?

Pictured: Incredible lake in Brazil looks like it’s made from COCA COLA

People are booking Christmas vacations earlier than ever before

The UK’s most beautiful secret coves for a dip or a picnic, from Cornwall to Scotland

It’s Not Just Shipping: A Wide Range of Supply Issues Are Plaguing Startups This Holiday Season

Male-female differences in heart disease could start before birth: Male and female mice during the earliest embryonic stage