Thailand sees gradual tourism recovery after a month of reopening 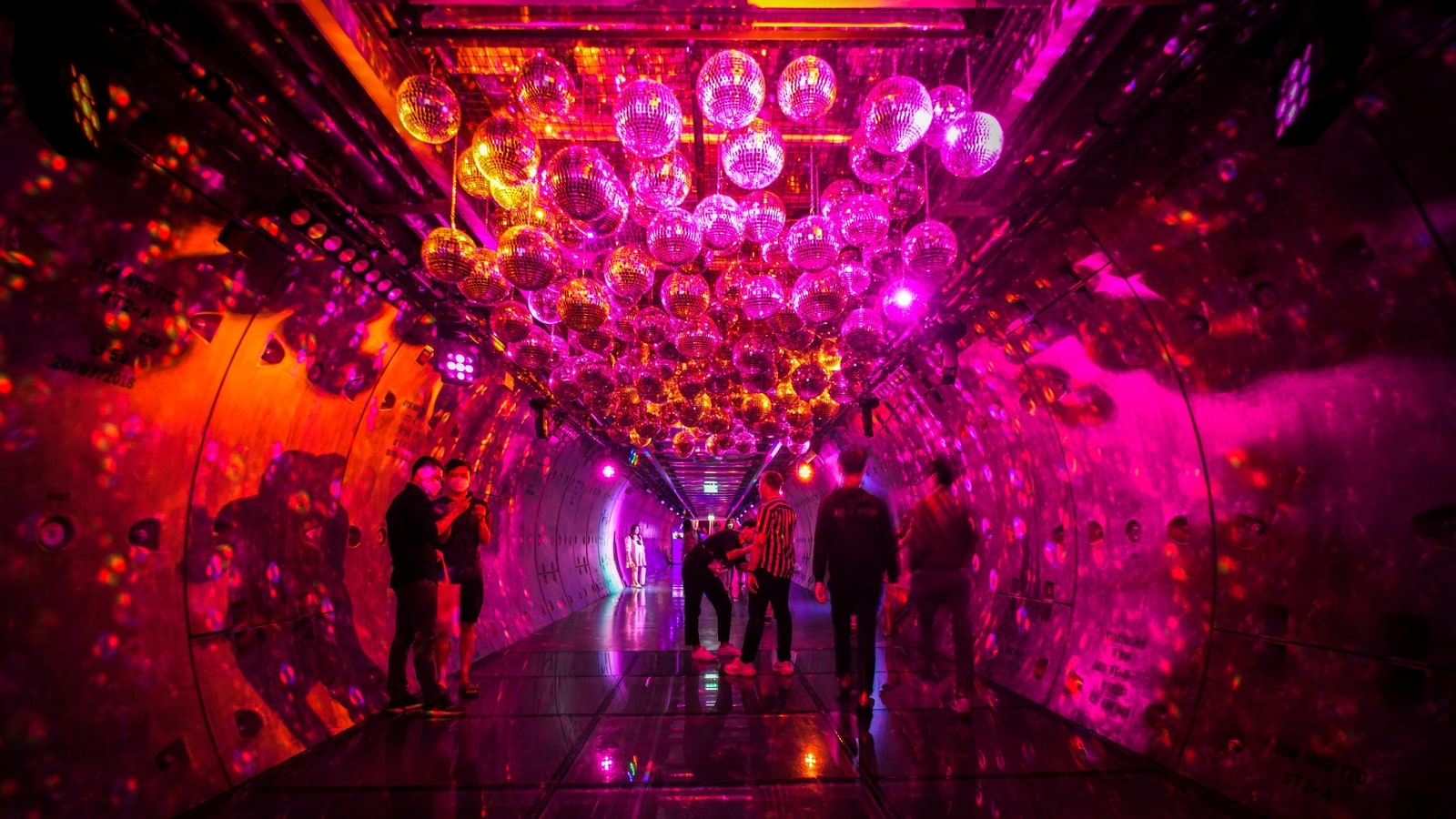 Thailand was among the first countries in Asia to reopen for foreign arrivals, and it is seeing a slow recovery, including new hotels touting longer stays for individual travellers.

Hospitality firms like Asset World Corporation Pcl, which opened its 19th property this month, saw the majority of its bookings come from Western countries and the Middle East.

“About 70% of total bookings came from Europe, including Germany, UK, Scandinavian countries, followed by the US, Middle East, and Asia,” chief executive Wallapa Traisorat told Reuters, adding that domestic travel helped. “For November, we should see 30% occupancy, and in the fourth quarter we hope to see better momentum from the reopening.”

Thailand, one of the region’s most popular destinations, is heavily dependent on tourism. In 2019, 40 million arrivals spent 1.91 trillion baht ($57.3 billion).

Centara Hotels and Resorts is moving ahead with plans to open a 1.1 billion baht hotel on the island of Samui in December.

“It’s a good time to come back to Thailand again,” Klarer said.

Despite the reopening, some businesses said Covid rules still made some things hard.

“Tourists are not fully confident and still confused with government regulations,” said Chitchai Senwong, a restaurant manager in Bangkok, citing a government rule that prohibits alcohol consumption after 9 p.m.

Halloween: The terrifyingly good events to test your nerves before the big night

Bali reopens to tourists from 19 countries – but with no flights

Montenegro and Thailand are added to travel red list

Ganesh Chaturthi 2021: 5 Maharashtrian Dishes You Must Try this Vinayaka Chaturthi