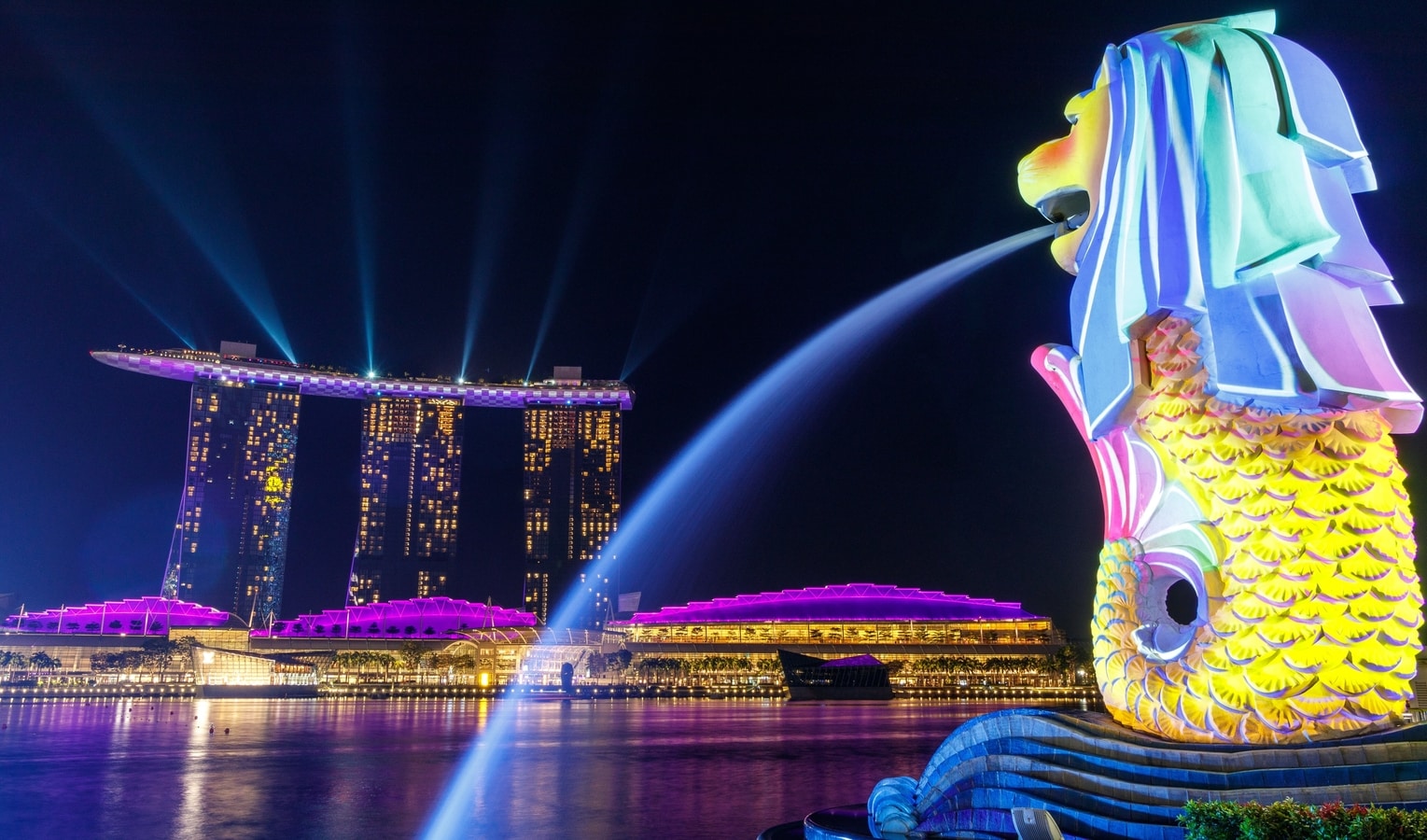 Singapore will allow people arriving from Australia and Switzerland to enter without having to quarantine from November 8, as the Southeast Asian nation takes another step in reopening borders and reviving its economy and status as an aviation hub.

Fully-vaccinated travellers from the two countries will be able to enter Singapore freely after taking Covid-19 polymerase chain reaction tests. Children under 12 who aren’t inoculated will be allowed if accompanied by someone who is eligible to use the so-called vaccinated travel lane, the Civil Aviation Authority of Singapore said Tuesday.

“The VTL is for entry into Singapore,” the aviation regulator said in a statement. “For entry into Australia and Switzerland, travellers are advised to check the entry requirements of the respective countries.”

The daily quota for people arriving in Singapore via the designated lanes will increase by 1,000 to 4,000 in total, Transport Minister S. Iswaran said at a briefing. “It’s important that we persevere with our efforts to reopen our borders” to remain a hub for international aviation and business, he said.

A growing number of countries in the Asia Pacific are shifting away from a Covid Zero strategy as they try to spur economies that have been pegged back by lockdowns and other restrictions. Airlines are starting to add more capacity, anticipating that travel-deprived masses will take to the skies as the year-end holiday season approaches.

Singapore recently opened travel lanes with some 10 other countries, including the U.S., the U.K. and Germany. South Korea will be added on November 15. Iswaran said earlier this month that more agreements are being considered with the likes of New Zealand and Japan. On Tuesday he said Singapore hopes to conclude talks with some other countries soon, without naming any.

With 84% of its population fully inoculated, there’s pressure on Singapore to reopen, especially as it relies heavily on the aviation and tourism industries for growth. Passenger traffic at Changi Airport, normally Asia’s second-busiest for international flights, was just 2% of pre-Covid levels in the first nine months of the year. Singapore Airlines Ltd. has been losing money due to the pandemic.

The reopening plans come even as Singapore battles a virus caseload that’s topping 3,000 a day and after the government extended restrictions, which include limits on social gatherings.

Australia will open its borders to returning citizens, permanent residents and their immediate family members from November 1. The country is eager to start quarantine-free travel lane with Singapore as soon as possible, Trade and Tourism Minister Dan Tehan said earlier Tuesday on Bloomberg Television.

To meet an expected pick-up in demand, Qantas Airways Ltd., is resuming international flights, starting with services to London and Los Angeles from Sydney on Nov. 1. The airline will begin operations to Singapore on November 23, four weeks ahead of schedule. Other destinations, including New Delhi, Johannesburg and Fiji, will be added in December and January.

Qantas is also bringing back about 11,000 staff by early December. Its Airbus SE A380s jumbo jets, which have been grounded since the outbreak, will return to service three months earlier than planned.

Why your next Italian city break should be to Turin

India to lift quarantine requirement for international travellers from today

As ticket-splitting goes mainstream, will we ever pay full price again for trains?

Welcome to Bornholm, the Danish island where sustainability comes as standard

England to treat all under-18 arrivals as double jabbed

samsung: Amazon Sale: Popular Android smartphones from Xiaomi, Samsung, OnePlus, Oppo and others up to 40% discount – Times of India