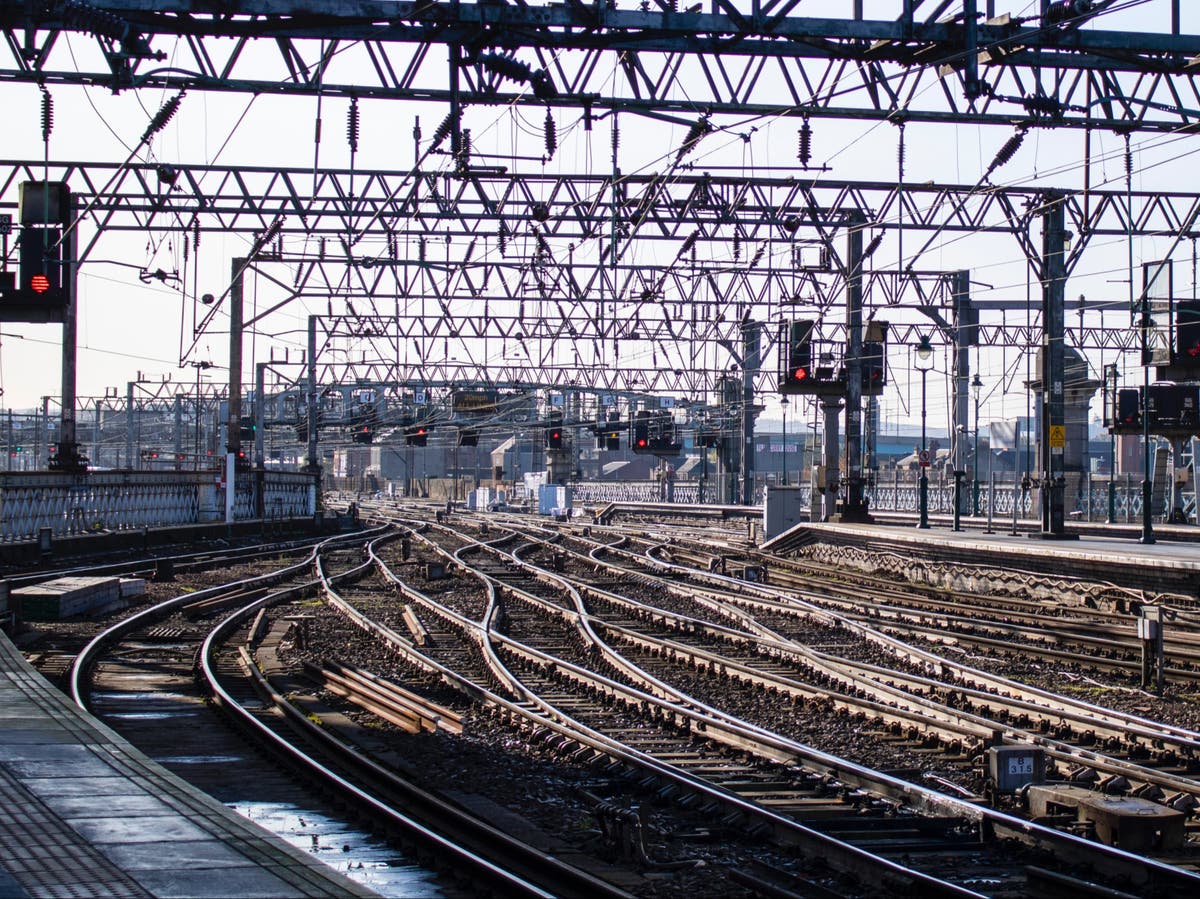 The vast majority of ScotRail trains are set to be cancelled during the Cop26 climate summit, which begins in Glasgow on Sunday 31 October.

At the annual general meeting of the RMT union, delegates roundly rejected what they described as a “new deal,” saying it had “been‎ driven by Nicola Sturgeon, the SNP and Transport Scotland”. Members will strike from 1 to 12 November.

ScotRail is telling passengers: “We’ll do everything possible to avoid strikes during the event. However, should the strikes go ahead between 1-12 November, we will look to run a very limited rail service in order to support travel to and from COP26. Any changes to service levels will be confirmed should strike action go ahead.”

Parallel industrial action by staff working for the Caledonian Sleeper has led to the cancellation of some overnight services between London and Scotland between 31 October and 12 November.

The train operator and the rail union have been in dispute for months over pay and conditions. A series of Sunday strikes has caused the shutdown of almost all services except for a skeleton schedule of mainly suburban trains in the Glasgow area.

Management offered a 2.5 per cent pay rise for 2021 and 2.2 per cent for 2022, subject to agreement to new working arrangements designed to increase productivity.

The rail union’s general secretary, Mick Lynch, said: “Following a string of impassioned speeches by ScotRail delegates our AGM has voted to reject this offer, to support our Scottish members and to press ahead with the action throughout Cop26.

“We have been given a wholly arbitrary deadline of 5pm on Wednesday to accept this deal or the whole pay offer will be pulled. You cannot conduct serious negotiations with that sort of gun pointed at your head.”

But Mr Lynch held out the prospect of an eleventh-hour deal. In what he called a “message to Nicola Sturgeon”, he said: “There is still time to resolve the pay disputes but it requires some serious movement, the lifting of bogus deadlines and genuine talks.”

During Cop26 easyJet is offering Glasgow-London flights at £23 one-way.

Welcome to the future: How London’s transport networks could expand even more

World’s largest yacht unveiled: Somnio will be a floating condo for the super-rich

Relax and let nature unwind you at Into The Woods

The winning images in the BigPicture Natural World Photography Competition 2021