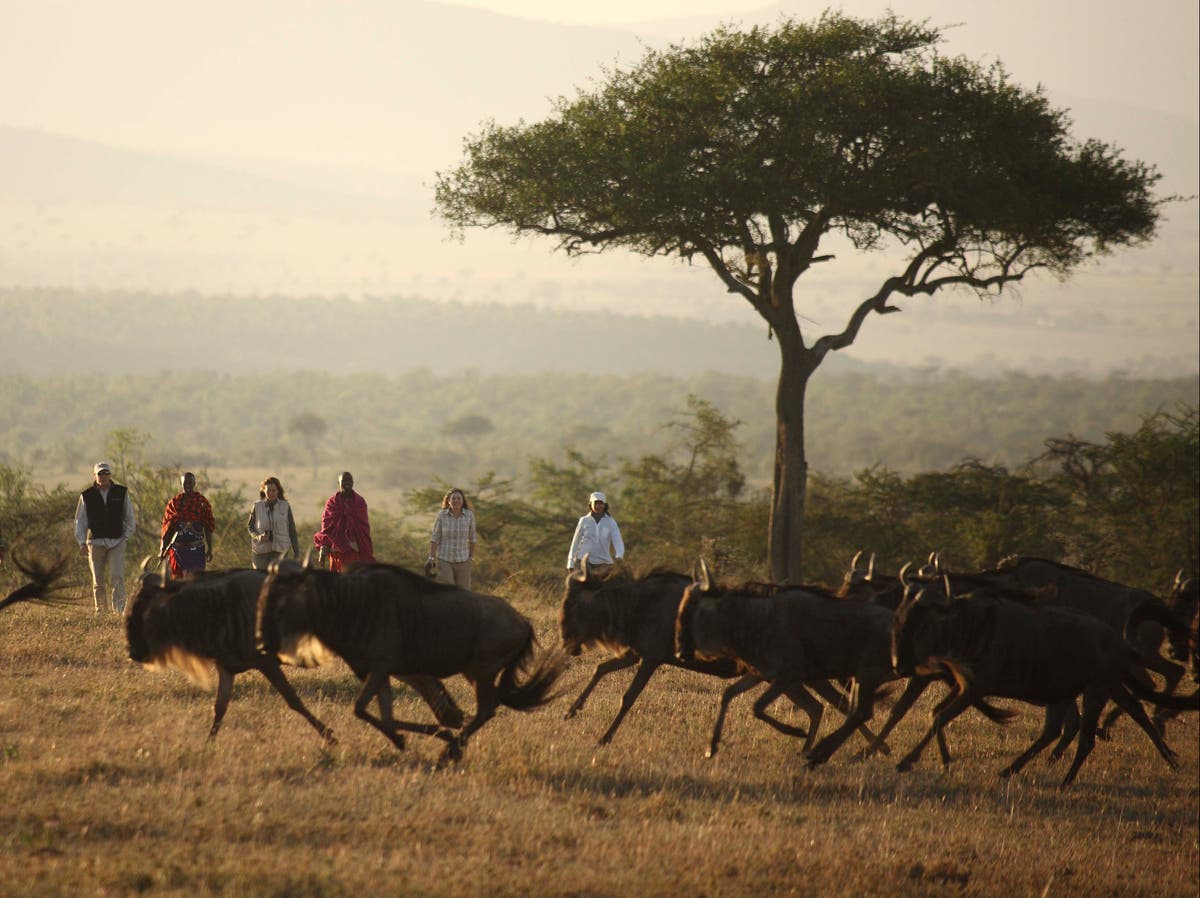 The biggest shake-up in the UK’s international travel restrictions since May 2021 is imminent.

Along with an easing of the testing regime for fully vaccinated travellers to the UK, it is likely that some countries will be taken off the “red list” – which requires hotel quarantine for all arrivals.

At present, 62 countries are in the highest risk category. The government has said the criteria for inclusion on the red list are: “Known variants of concern, known high-risk variants under investigation or as a result of very high in-country or territory prevalence of Covid-19.”

Arrivals from red list nations must pay £2,285 (for a solo traveller) for 11 nights in hotel quarantine.

The Independent asked two Covid data analysts, Tim White and Ben McCluskey, to rate out of 10 the chances of each of a dozen popular nations being taken off the red list – 10 being most likely.

These are their scores, averaged:

Which countries could be removed from the red list and why?

Mr McCluskey said: “No other country stands out more than the Maldives for removal from the UK’s ‘red’ list. According to the latest data from NHS Test and Trace, nobody arriving from there since late-May has tested positive on arrival into the UK. Cases have been falling, over 60 per cent of the population is now fully jabbed, and more importantly the latest genomic sequencing data shows no variants of concern.”

In addition, a number of nations have lobbied for removal from the red list. Earlier this week David Frost, chief executive of Satsa, representing Southern Africa’s inbound tourism industry, said: “Every week the UK keeps South Africa on its red list it erodes the vital economic and environmental ties between our two countries.

“Long after the threat from the pandemic fades, memories of Britain’s duplicity will endure.”

Paul Goldstein, who is co-owner of Kicheche Safari Camps in Kenya, said: “On all six criteria the government specifies for determining the colour of the light, Kenya comes out as green. It is currently red.

Which countries could be added to the red list and why?

Ben McCluskey cautioned that other nations could be moved to the red list, including from the Caribbean. “Whilst Jamaica avoided the red list in the last review, the number of arrivals testing positive has risen from 2.7 per cent to 4.5 per cent.

“I don’t think it’s a definite, but one to watch for.”

Mr White is keeping an eye on the Balkans – where, three weeks ago, Montenegro was moved abruptly to the red list.

“Serbia has moved to danger levels, but not at the rate Montenegro went red,” said Mr White.

“But Serbia has not uploaded genomic sequencing which may count against it.

“In the Caribbean, Grenada has got worse and, on previous criteria, would very likely move to red. It could be the first nation to move from green to red in one go.”

Two other commentators said the red list should be scrapped in its entirety.

Donal Kane, the analyst who tweets as @EvilDoctorK, said: “There is really no justification for having a red list at all at this stage.

“There should be liberal entry for vaccinated travellers from anywhere, perhaps with some surveillance testing.”

Unvaccinated travellers would face tougher restrictions, he said – “but not hotel quarantine”.

Robert Boyle of Gridpoint Consulting, said: “The effort and resources expended on the red list public health theatrics would be better directed to improving vaccinations, disease surveillance and testing in countries that may pose a risk.”

However, all indications are that there will be some form of red or “unsafe for travel” list for the foreseeable future.

The transport secretary, Grant Shapps, is expected to reveal the government’s latest update to the UK’s travel rules in a statement on Friday 17 September.

Ami Patel: Can you wear statement sleeves for Zoom meetings?

Staycation travel: Discovering the Forest of Bowland in Lancashire, a hikers’ and cyclists’ paradise

Great British boltholes: A review of The Haughmond, Shropshire

The 20 most unusual places to stay in Britain revealed, from Scotland to Suffolk

Staycation hotel review: Inside the new and ‘perfect’ Pig In The South Downs

Why does summer makes me gloomy? DR MARTIN SCURR answers your health questions

What are the systemic risks of an Evergrande collapse?