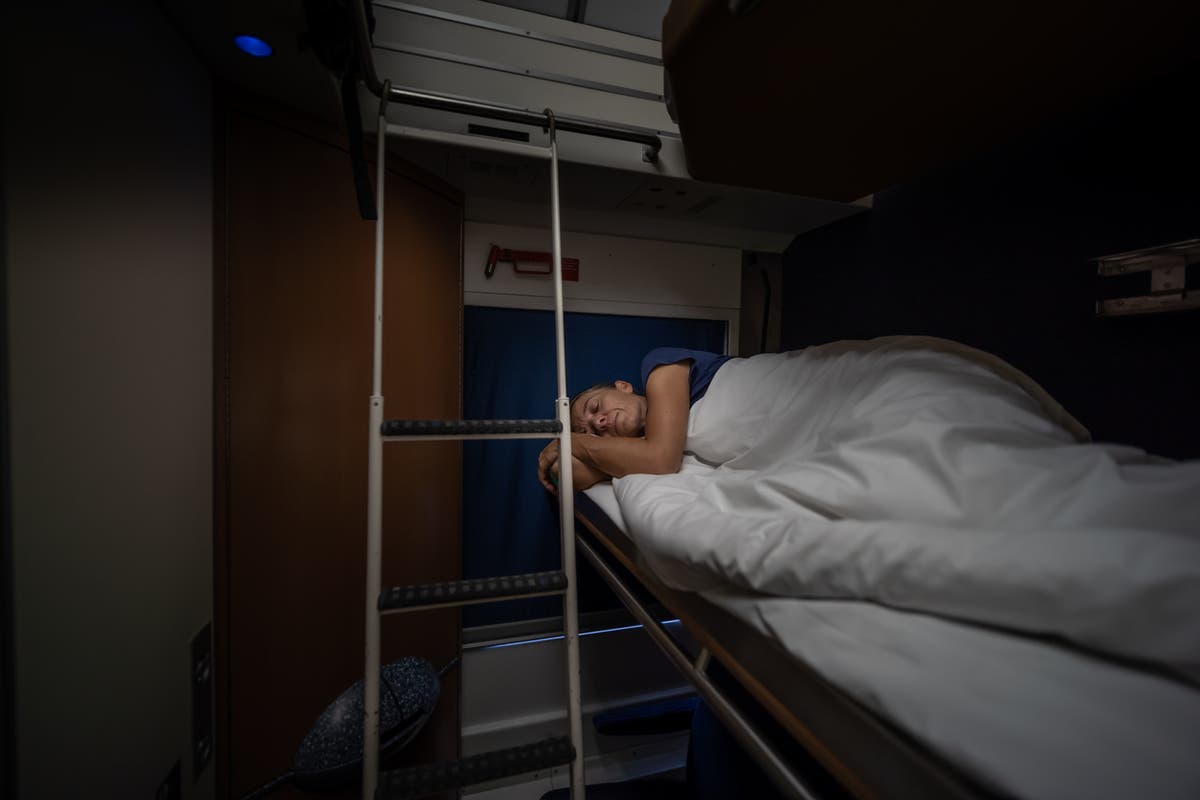 Germany’s green party has proposed an ambitious network of night trains across Europe, which could connect the UK with destinations including Barcelona, Paris, Copenhagen and Stockholm.

The proposed network would see some 40 sleeper services operating across the continent, with routes extending as far as Edinburgh, Glasgow and Birmingham as well as London.

The proposal promises smooth overnight journeys on “comfortable, quick, and quiet night trains”, basing its routes and journey times on “high-speed trains running at 200 or even up to 250km/h”.

The designers of the route estimate that most journeys last between nine and 14 hours.

Recent successful night train launches include the Alpen-Sylt Nachtexpress, launched in July, which runs from Salzburg in Austria all the way to Sylt in the far northwest of Germany, with prices starting at about €29.

In June, French start-up Midnight Trains also released images of glam interiors and bar carriages on its proposed sleeper trains, which are planned to start routes out of Paris to destinations including Madrid, Vienna, Berlin and Porto from 2024.

“We believe that if we are going to convince travellers to stop flying, we have to set a new benchmark for night trains, including 100 per cent private cabins, a good bar and restaurant, a digital experience from end to end and a new modern design,” the co-founder of Midnight Trains, Romain Payet, told the Wall Street Journal in August.

For plans to go ahead, Germany’s Europaweites Nachtzugnetz (Europe-wide night train network) would need a European-wide approval which the Green Party says must be coordinated by the European Union.

Their proposal also zooms in on the price gap between cross-continental rail and flight fares, saying: “Those who travel a little longer to protect the climate should not have to pay extra. At present, international air traffic enjoys enormous tax advantages: airlines do not pay any tax on kerosene (railways do pay tax on diesel), and international airline tickets are even exempt from VAT. These distortions of competition must be corrected urgently.”

Hotel review: Why The Lamb Inn in the Cotswolds village of Shipton-under-Wychwood gets five stars

Staycation hotel review: Inside the new and ‘perfect’ Pig In The South Downs

Travel stocks drop, but one seasonal stock could weather a fall downturn