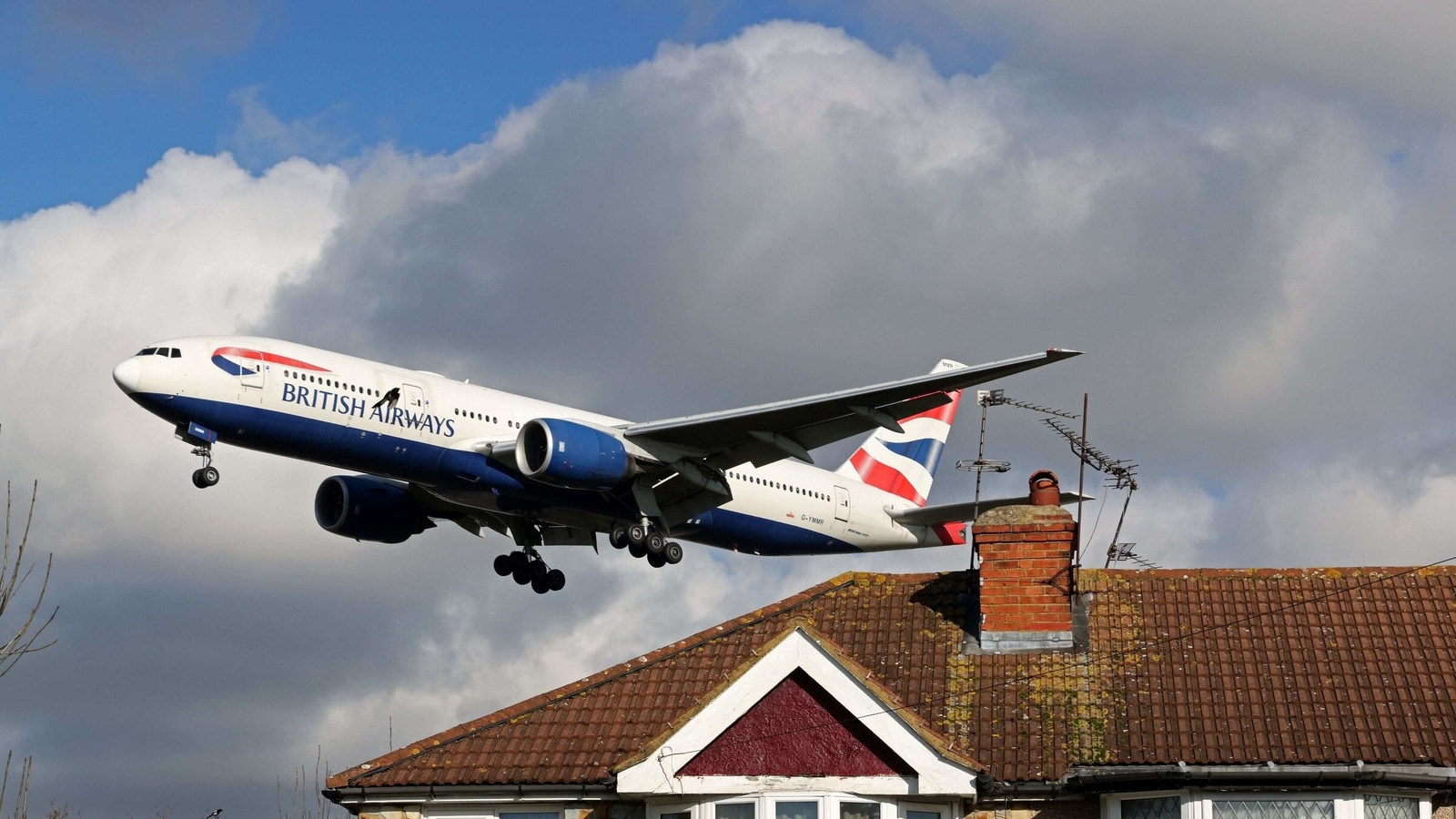 A new, heavily mutated Covid-19 variant spread across the globe on Sunday, shutting borders and renewing curbs as the EU chief said governments faced a “race against time” to understand the strain.

Dubbed Omicron, the strain, first discovered in southern Africa, represents a fresh challenge to global efforts to battle the pandemic, amid fears it is highly infectious. Several countries have already re-imposed measures many had hoped were a thing of the past.

“We know we are now in a race against time,” said European Commission chief Ursula von der Leyen. Vaccine manufacturers needed two to three weeks “to get a full picture of the quality of the mutations”, she added.

ALSO READ: Omicron: List of ‘at risk’ countries and situation in India

Angola became the first southern African country to suspend all flights from its regional neighbours Mozambique, Namibia and South Africa.

South Africa’s President Cyril Ramaphosa on Sunday called on countries to lift the travel bans “before any further damage is done to our economies”.

The head of the World Health Organization in Africa also urged countries to follow the science rather than impose flight bans in a bid to contain the new Covid strain.

Dutch health authorities said they had identified at least 13 cases of Omicron among 61 quarantined passengers who tested positive for coronavirus after arriving from South Africa.

Border police there announced Sunday they had arrested a couple on a plane at Schiphol Airport after they “fled” from a hotel where the passengers were being quarantined.

Despite the new threat, tens of thousands rallied in Austria to protest the government’s introduction of compulsory vaccination — the first EU country to do so.

Chancellor Alexander Schallenberg said it was “a minor interference” compared to the alternative for a country with one of the lowest vaccination rates in Western Europe.

With many European nations, including Germany and France, already re-introducing restrictions to counter surges in infections, Swiss voters firmly backed a proposed Covid pass law in a referendum Sunday.

In Britain, Health Secretary Sajid Javid said new Covid rules will be enforced from Tuesday, including mandatory mask-wearing in shops and on public transport in England, and tighter restrictions on passengers arriving from abroad.

As scientists try to determine the level of threat posed by the new strain, one South African doctor said dozens of her patients suspected of having the Omicron variant had only shown mild symptoms, such as fatigue.

Angelique Coetzee, chair of the South African Medical Association told AFP she had seen 30 patients over the past 10 days who tested positive for Covid-19 and who all fully recovered without hospitalisation.

Senior US government scientist Anthony Fauci said he “continues to believe that existing vaccines are likely to provide a degree of protection against severe cases of Covid”, during a briefing on the new variant with President Joe Biden on Sunday.

Israel announced some of the strictest curbs, closing the borders to all foreigners — just four weeks after re-opening to tourists following a prolonged Covid-related closure.

But the new strain has already slipped through the net and has now been found everywhere from the Netherlands to the UK, Botswana, Hong Kong and Australia.

Canada became the latest country to announce its first detected cases Sunday in two people who had travelled to Nigeria.

Britain, currently chair of the G7 group of nations, called an emergency meeting for Monday to discuss the crisis.

Scientists in South Africa said they had last week detected the new variant with at least 10 mutations, compared with three for Beta or two for Delta — the strain that hit the global recovery and sent millions worldwide back into lockdown.

The prestigious Bambino Gesu hospital in Rome produced the first “image” of the new strain and confirmed there were many more mutations than seen in the Delta variant. But that does not mean it is more dangerous, they said.

Looking ahead, World Health Organization member states reached a consensus Sunday on kick-starting the process towards creating a pandemic treaty setting out how to handle the next global health crisis.

Best skyscrapers of 2021: Australia’s One Barangaroo wins grand prize thanks to ‘extravagant design’

Best Porto hotels for style, location and value for money

Cologne city guide: where to eat, drink shop and stay

Why do PCR tests for travel cost so much and could prices fall?

Portugal to demand negative Covid test from all travellers

The South African ‘plant safari’ that focuses on flora, not fauna

Which Covid tests do I need to visit Spain?