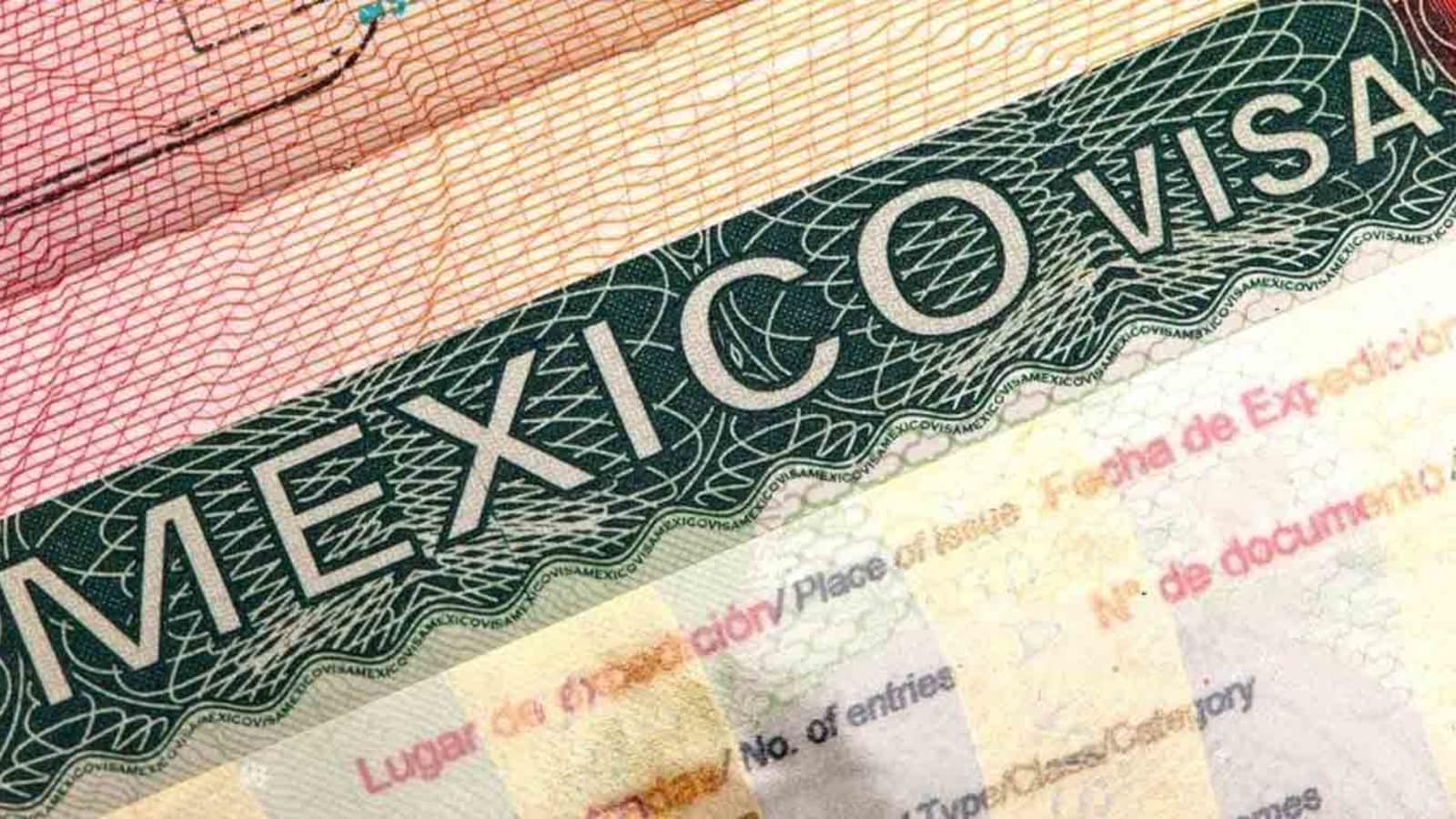 A draft for the new visa policy, drawn up by Mexico’s interior ministry, noted that a change was needed because more Brazilians were entering the country for reasons other than tourism, transit and business.

Mexico is slated to impose visa requirements for Brazilian visitors amid efforts to slow a wave of US-bound migration from Brazil, according to a document from Mexico’s interior ministry.

Mexico has not required visas for Brazilians since 2004, giving migrants an easier path to enter the country and proceed north to the United States, where they have been arrested at the southern border in record numbers this year.

Reuters reported this week that the Biden administration since July has asked Mexico to impose visa requirements on Brazilians to make the route through the neighbouring country less attractive.

A draft for the new visa policy, drawn up by Mexico’s interior ministry and published by the National Commission for Regulatory Improvement, noted that a change was needed because more Brazilians were entering the country for reasons other than tourism, transit and business.

Officials at migration checkpoints have found “a significant number of people who intend to use the visa waiver improperly,” the document said.

It was not clear when the new policy would go into effect. The Brazilian and Mexican foreign ministries did not immediately reply to requests for comment, and nor did Mexico’s interior ministry.

Mexico’s foreign ministry has informed the Brazilian government of the decision, the document said.

The ‘coolest streets in the world right now’ named by Time Out, with Melbourne’s Smith Street No1

Sex and the City apartment becomes an Airbnb: Sarah Jessica Parker to welcome guests to recreation

As ticket-splitting goes mainstream, will we ever pay full price again for trains?

Genoa city guide: Where to stay, eat, drink and shop