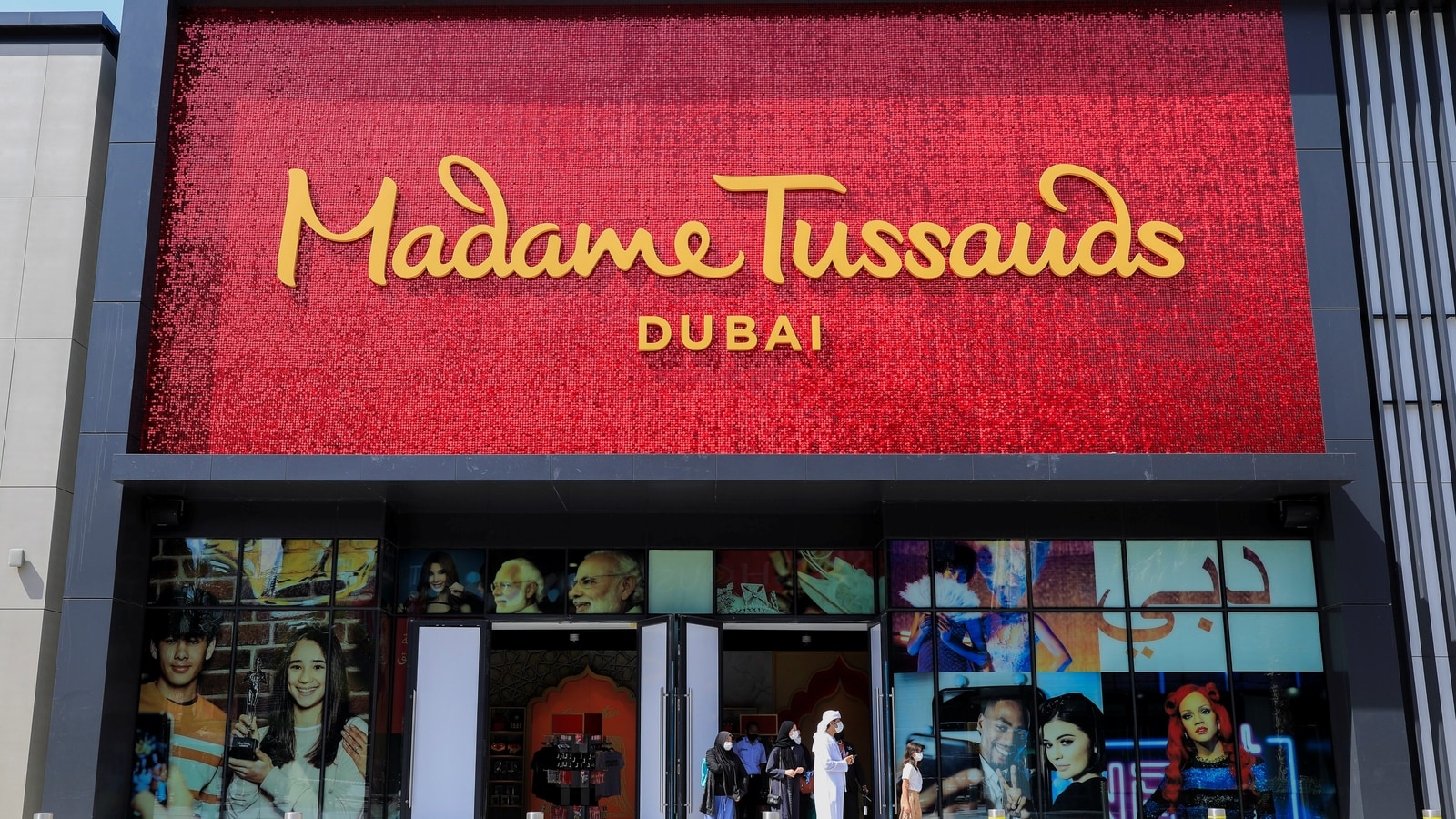 London’s renowned waxwork museum Madame Tussauds opened this week its first outpost in the Arab world in Dubai, which hopes to attract millions of tourists to Expo 2020.

The brand, which began life in London where it boasts 250 wax sculptures that draw millions of visitors annually, also has smaller branches in the United States, Europe and Asia.

“We have opened our doors on the 14th of October this year very close to Expo 2020,” Sanaz Kollsrud, general manager of Dubai’s Madame Tussauds, told AFP.

“We expect many visitors locally and internationally to come in. We have chosen the talents that are relevant and popular in the region.”

And about 15 were from the region including Lebanese pop stars Nancy Ajram and Maya Diab.

With only limited oil reserves, the emirate of Dubai has been focussing on the development of tourism and the entertainment sector.

Dubai is counting on the six-month Expo 2020 Dubai – which opened on October 1 after a one-year delay – to attract millions of visitors and boost its pandemic-hit economy.

Staycation review: Inside South Place Hotel in London and its Michelin-starred Angler restaurant

Inside Milind Soman’s dinner date with Ankita Konwar, amidst a safari

Take a tour of Ireland’s most expensive home – No.73 on Dublin’s Ailesbury Road

India to reopen to tourists from 15 October

Britain could lose its longest-lasting patch of snow this week

Will the volcano eruption in La Palma affect my holiday?

Will Germany’s Christmas markets open given the surge in Covid cases?

What does the Turkish lira’s collapse mean for travellers?

MARKET REPORT: Easyjet dives after warning in may need to cut fares

How to Watch the 2021 Met Gala Red Carpet Online