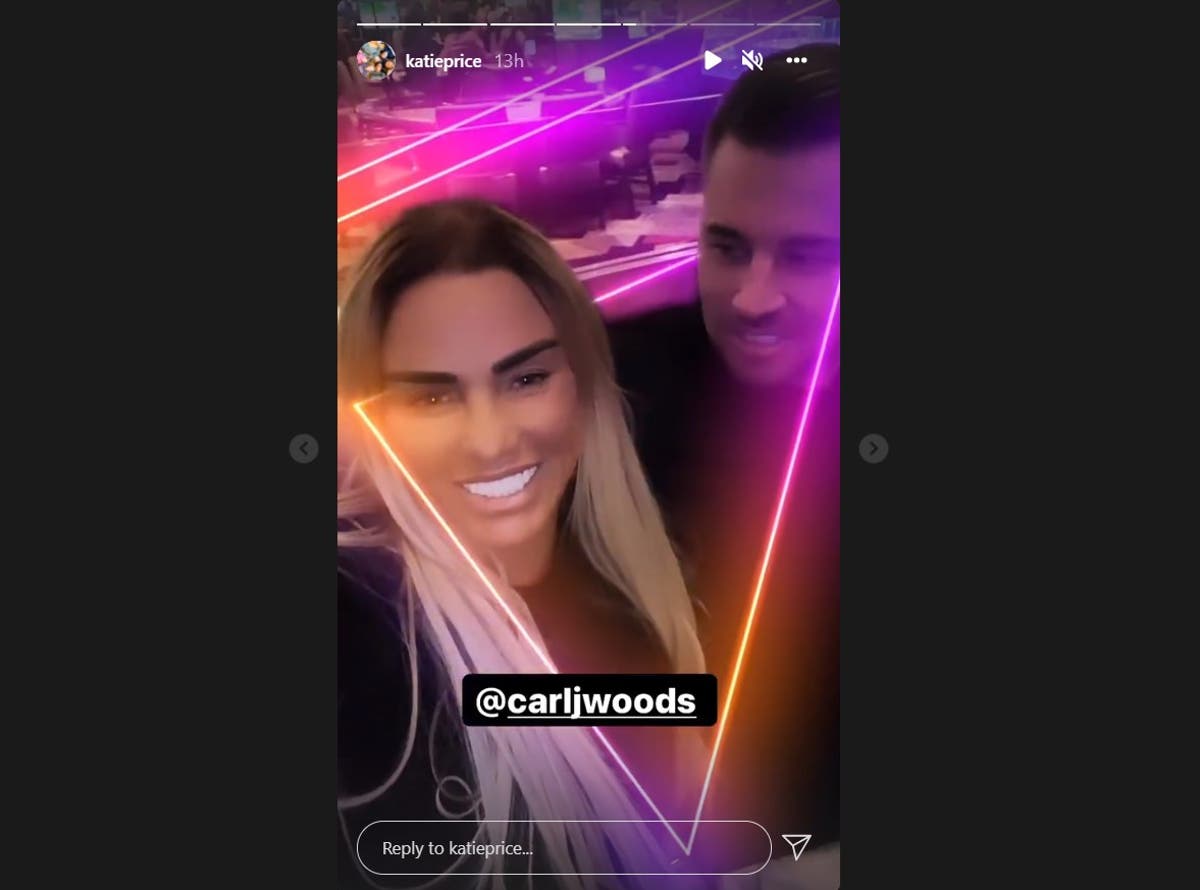 Ex-model Katie Price was escorted off a plane bound for Las Vegas before take off after allegedly failing to wear a mask, according to a fellow passenger.

“@KatiePrice Just got thrown off our flight from New York to Las Vegas with her boyfriend!! So annoying and embarrassing. Wear your bloody mask was it worth it,” tweeted Joanna Pickering from Stockport on Tuesday evening, tagging the reality star in her post.

When asked for more detail by a fellow Twitter user, Pickering added: “Apparently she was asked four times to put mask on and she refused when warned she would be taken off the plane she said go on then. They had no idea who she was – Carl [Woods, Price’s boyfriend] looked mortified. She said to me ‘I didn’t do anything’! Matching cream tracksuits so embarrassing.”

However, a source close to Price told The Sun that she left the flight by choice, saying: “Not true. She chose to exit the plane as she hadn’t finished speaking to her kids. She just walked off and got the next flight out – there was no big drama.”

The source said that Price had been on the phone to her children, so had “pulled the mask down to be heard more clearly”.

“She was just finishing up the call when cabin crew came over and told her she needed to wear the mask over her mouth.”

The couple clearly made it to Sin City eventually – late on Wednesday, Price and her boyfriend Carl Woods posted a video of their arrival in Las Vegas to her Instagram Stories.

“We are in Vegas, baby!” grins Price in the video, as Woods says “My favourite place ever,” describing the city as “my home”.

The former glamour model recently pleaded guilty to drink-driving and driving while disqualified after being involved in a car crash near her home in Sussex.

The Independent has contacted Ms Price’s management for comment.

What are the rules for travelling to Spain and will it join the green list this summer?

From the Albert Hall to Bristol’s Old Vic, the venues that have reintroduced backstage tours

Dengue recovery: Side-effects which can linger after recovery | The Times of India