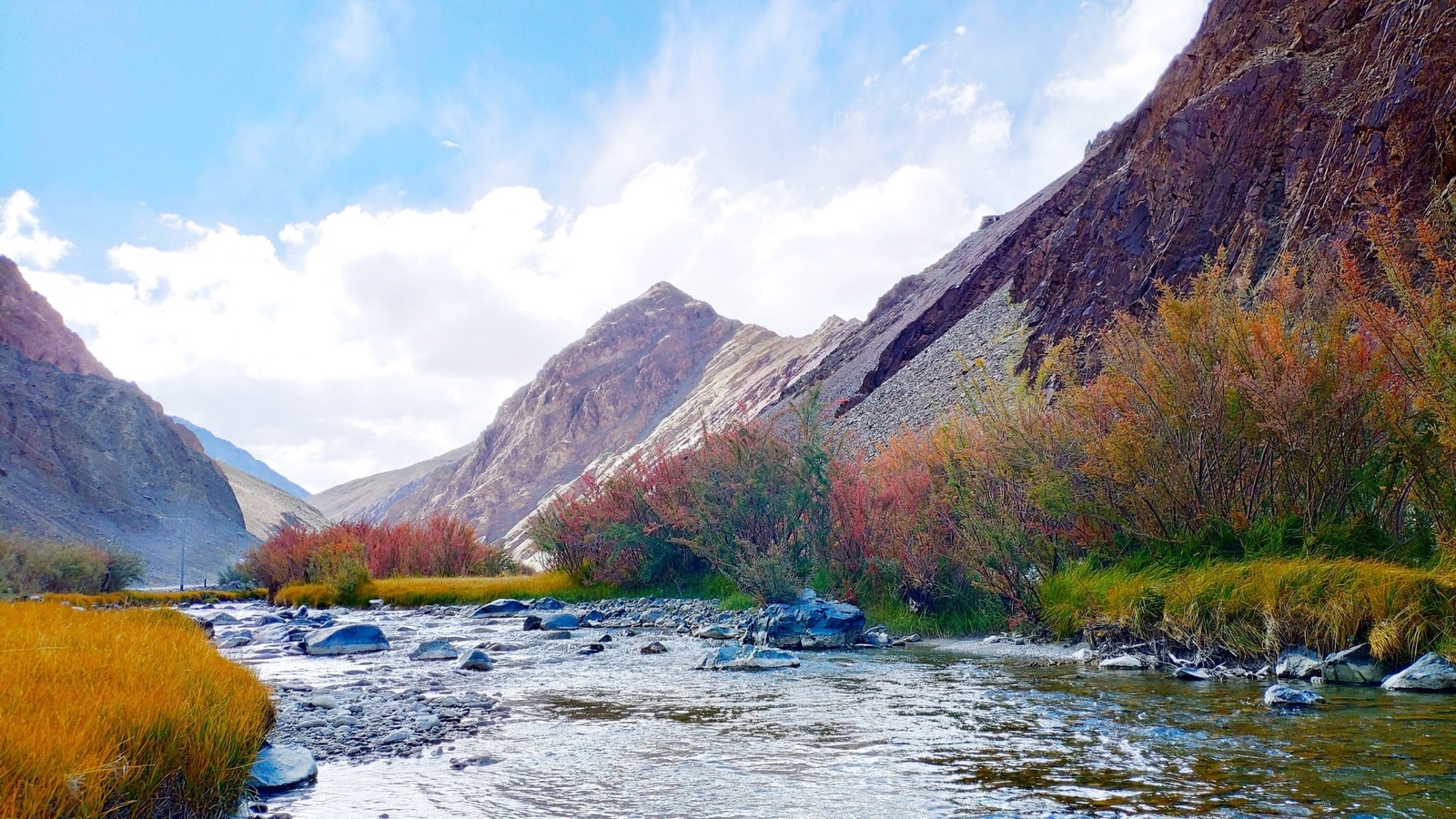 The Jammu and Kashmir administration is keen to ensure a vibrant winter tourism season in the valley, Chief Secretary A K Mehta said on Wednesday, urging the officials to provide round-the-clock power supply to the famous resorts of Gulmarg and Pahalgam.

In the meeting, Mehta said a vibrant, disruption free winter remains the topmost priority of the administration.

“Government is keen to ensure a vibrant winter tourism season in Kashmir and for this purpose, provision of reliable electricity supply is of critical importance,” he said.

Mehta exhorted upon the officers of the KPDCL to provide 24X7 power supply to Gulmarg and Pahalgam hill resorts, the star attraction for tourists visiting the valley during the winter season.

He also called for ensuring adequate electricity supply to other winter tourist spots, including Sonamarg and Doodpathri, during this winter.

“For this, all necessary arrangements including laying of underground cables and other suitable arrangements, shall be made in a timely manner,” he said.

The spokesman said the Chief Secretary was apprised about the existing electricity scenario in the valley, the current energy consumption pattern and future power requirement during the winter season.

The KPDCL has already touched a peak load of 1653 MW, which is nearly 100 MW higher than the peak load of 1546 served last year, the spokesman said.

Similarly, the power supply to Kashmir this year alone has been of the order of 5719.6 million units- an increase of 12 percent over the previous year, he added.

While acknowledging the efforts of the department, the Chief Secretary directed the officials to undertake greater efforts to ensure smooth power supply to the consumers during winters.

He directed inspection of all transformers by November 30 to ensure good health of transformers, besides simultaneously inspecting all High Tension and Low Tension fuses within 15 days.

The department was also directed to explore the possibility of informing the public about the scheduled power cut through text messages in the future, besides ensuring lowering the existing transformer damage rate from 20 percent to 10 per cent during the three winter months.

The department was also asked to ensure that the damaged transformers in all main towns be replaced within eight hours of reported failure, while in other areas, the same shall be made functional within 24 hours, the spokesman said.

He said special emphasis was to be laid on providing protective gear and proper heating arrangements to the employees deployed on duties in extreme weather conditions for maintenance work.

The winning images in the BigPicture Natural World Photography Competition 2021

Melbourne ends one of the world’s longest lockdowns

Hotel review: The Inspector revisits the Crown & Garter in Berkshire

Halloween: The terrifyingly good events to test your nerves before the big night

NHS chiefs warn Type 1 diabetics: ‘Miss your check ups and we will stop your drugs’