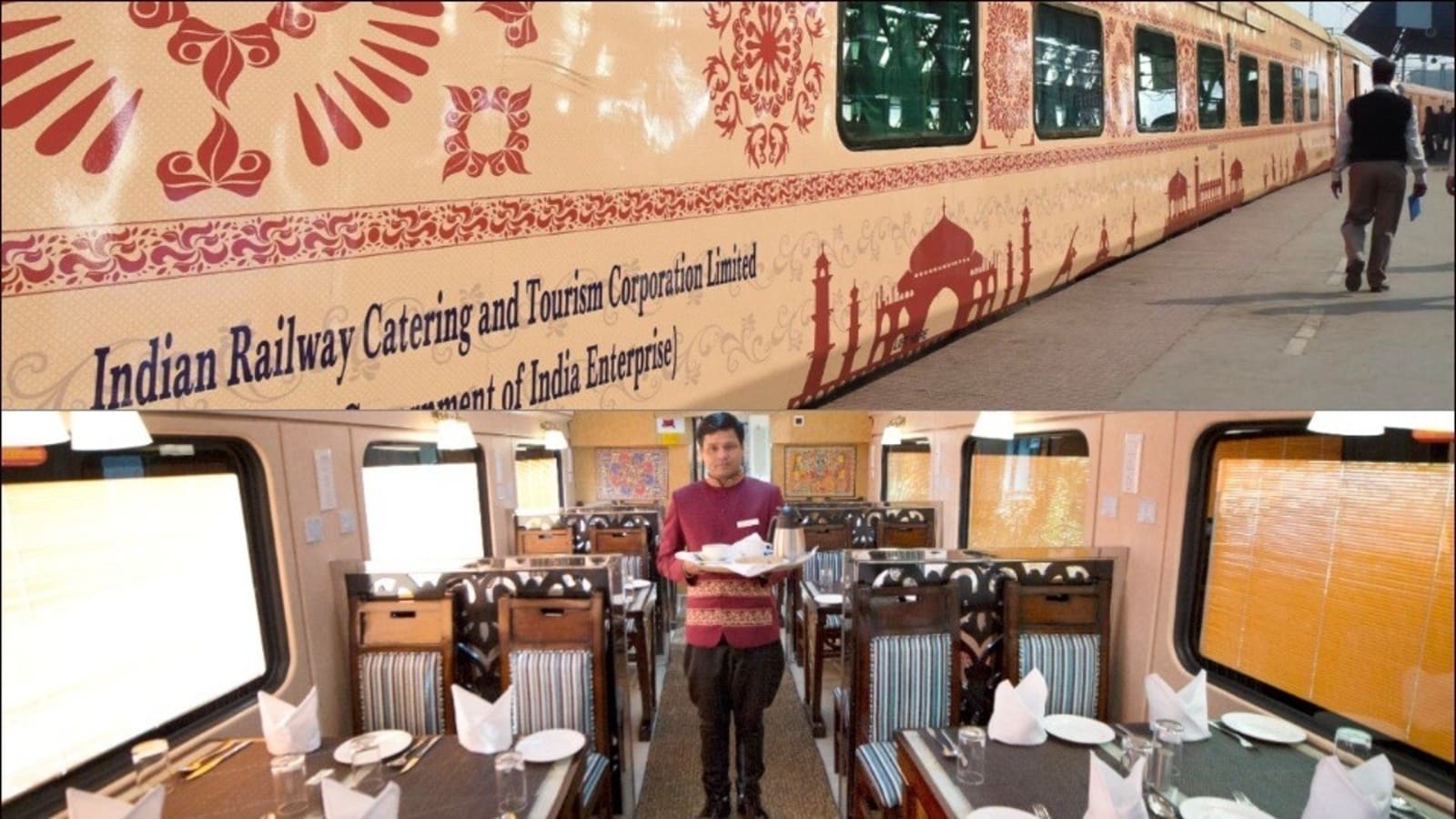 This comes after the success of the ‘Shri Ramayana Yatra’ train operated on the Ramayana circuit.

Guests will be travelling roughly 8500 kilometers on this tour.

The fully air-conditioned train provides two types of accommodation–1st AC and 2nd AC. The train has enhanced security features of CCTV cameras and Security Guards for each coach.

IRCTC launched this special tourist train in line with the government of India initiative ‘Dekho Apna Desh’ to promote domestic tourism, at a very competitive price starting from ₹78,585 per person.

The package price covers train journey in AC classes, accommodation in deluxe hotels, all meals, all transfer and sightseeing in AC vehicles except hilly areas, travel insurance and services of IRCTC Tour Managers.

Confessions of a flight attendant, from being put on a diet to pilots using their status for sex

India may start issuing tourist visas only to vaccinated travellers after 1.5 years of suspension

These are the best foodie spots in Jerusalem

US pilot hijacks PA system for bizarre rant on homosexuality

M&S: Shoppers are set for a Christmas spending splurge

Social network launched to support women going through the menopause