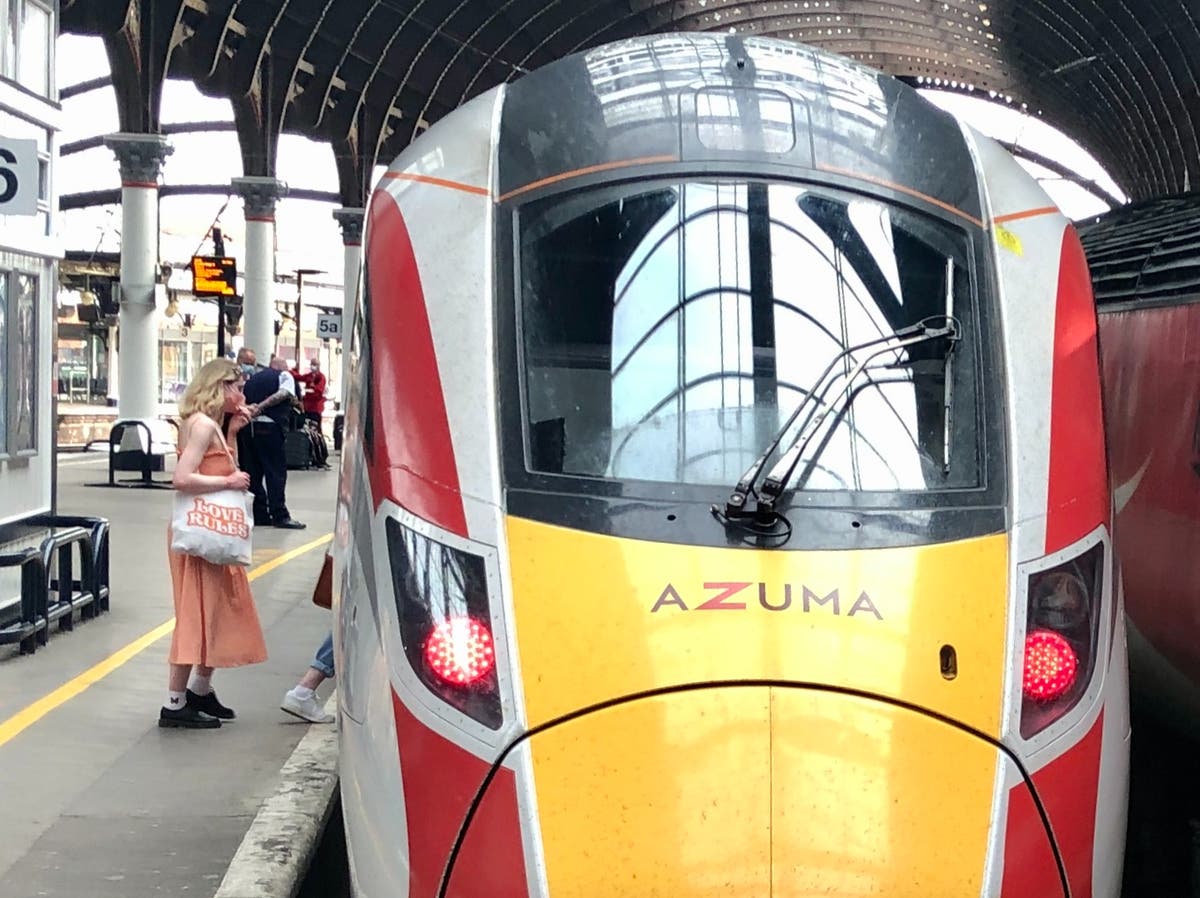 Picture the scene last Friday evening. The trains heading south on the East Coast Main Line are very full – which is an excellent sign, despite the BBC telling travellers to avoid public transport in favour of electric cars.

The 3pm LNER express from Edinburgh to London is delayed while still in Scotland because of reports of trespassers on the line: the driver had to slow down to avoid harming the culprits.

By the time the LNER train reaches York, it is 10 minutes late. And for the Network Rail professionals who spend each day trying to cram 21st-century traffic into 19th-century infrastructure, the southbound train is well adrift from its intended path (akin to airport take-off and landing slots). That presents a problem that will be solved only when High Speed 2 is running in its entirety.

Stated simply, HS2’s premise is that the passengers currently carried on 125mph trains that run from London to Birmingham, Manchester, Sheffield and Leeds will be channelled on to 225mph trains running on all-new tracks. The project, which could cost £100bn, is not about speed – it is about freeing up capacity.

This week The Independent revealed that HS2E – the eastern arm, and the most valuable part of the high-speed rail network – could be downgraded, with trains running between the Midlands and the Yorkshire boundary on existing tracks. Not only will this slow them down dramatically, it will also prolong the squeeze that High Speed 2 is designed to ease.

Back at York, the need for more capacity was painfully clear. Signallers must balance the competing demands for space from at least eight passenger train firms as well as freight operators.

Even when everyone is running to time, it’s a tricky business slotting in all the services running at different speeds and different stopping patterns. Quite rightly, the railway industry wants to extract as much capacity as possible from the East Coast Main Line. But as soon as a train becomes more than a few minutes late, the complicated choreography starts to unravel.

Always optimistic, I hoped that the 10-minute delay from York could be reduced by the time the train reached London King’s Cross: extra time is built in to allow for scheduling conflicts, and the previous departure actually got in three minutes early.

But our train was now in the way. After an hour, at Newark, we were shoved into a side platform for five minutes to allow another train to pass – ironically the following train from Edinburgh, whose oblivious occupants were leapfrogging us for an on-time arrival in London.

By the time we reached Peterborough the service was 25 minutes adrift. LNER compensation payments are triggered only when the train arrives half an hour late, whereupon half the cost of the ticket is refunded. To avoid taxpayers having to pour yet more hard-earned cash into the bottomless pit that keeps the railways (and in particular the state-owned LNER) running, the imperative was to avoid losing more time.

Other pressures are at work, though. Freight trains have timetables too, with containers expected to arrive at terminals at precise times. They tend, though, to be much slower. So when a goods train from Wakefield in West Yorkshire to “London Gateway” (a freight port east of Tilbury in Essex) was placed in front of our passenger train, the sudden slowdown to around 50mph caused derision on board. But the goods train needed to arrive on schedule for the ship, and other passenger services would have been held up had it been kept waiting.

Our train limped into King’s Cross 40 minutes late. But by then some of the passengers had cheered up – because they realised the signallers’ decisions had triggered thousands of pounds in compensation pavements.

Passengers who had spent, say, £50 on an advance ticket from York to London, and had the good sense to buy direct from the LNER website or app, were awarded half their money back thanks to the “auto delay repay” mechanism. In the game of rail delay roulette, they are the winners – and the taxpayers, once again, are the losers.

All told, the cost of compensation for this minor malfunction is likely to be around £10,000. Agreed, that is a drop in the ocean of the billions being paid to keep trains running. But unless the government keeps its promise to build HS2 in full, such delays and payouts will continue for decades to come.

The 21st-century rail traveller deserves reliability as well as speed, and only the complete plan will provide the lift in capacity that everyone needs.

India to reopen to tourists from 15 October

Airbus A340 makes first ever landing in Antarctica on ice runway

Caribbean holidays: The lowdown on paradise, from St Barts to Jamaica