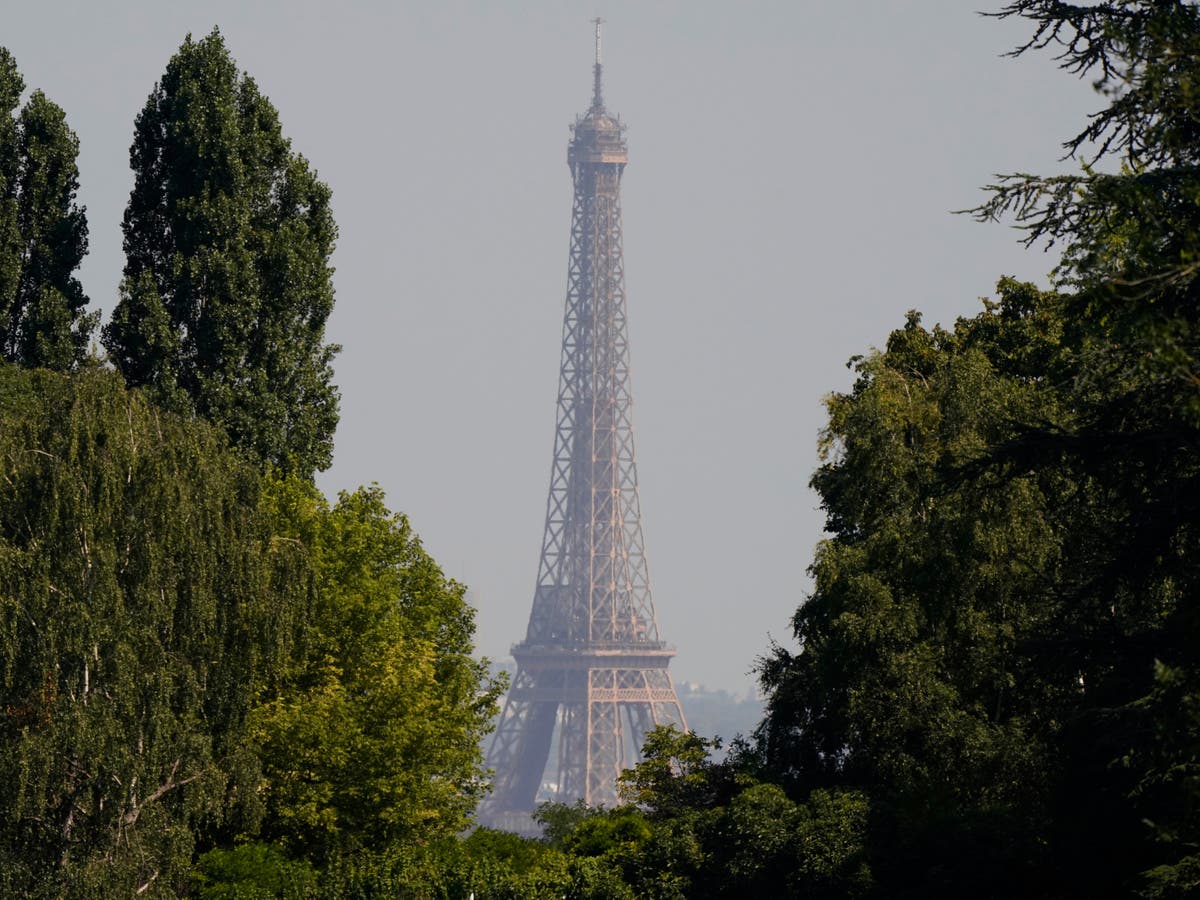 France has announced a travel ban on unvaccinated Americans as cases of Covid-19 spike across the US.

Following guidance from the European Union, one of the main tourist destinations on the continent has now removed the United States from its safe travel list.

A decree issued by the French government on Thursday moved both the US and Israel from the green category to orange – in effect banning nonessential journeys to the country for the unvaccinated.

Unvaccinated travellers will still be allowed to travel to France but will need an essential reason to enter the country. They will need a negative Covid-19 test before their journey and will have to quarantine for seven days upon arriving in the country, CNN reported.

The announcement comes as several other European countries also impose travel restrictions on US travellers. Spain updated its policy earlier this week to require Americans and other arrivals from the US to show a certificate that they have received two vaccination doses.

Denmark and the Netherlands have also changed their requirements and now ask that people travelling from the US show proof of vaccination.

Sweden has stopped all arrivals from the United States, regardless if travellers have been vaccinated or not.

Last week, Italy started requiring all arrivals to show that they had had a negative PCR or antigen Covid test within three days of their journey for both vaccinated and unvaccinated individuals.

The European Union recommended its 27 member countries late last month to start limiting travellers from the United States after cases of Covid-19 increased in the country during July and August.

Many European countries opened their borders to American tourists earlier this summer aiming to support their tourism industries and economies which has been harmed by the pandemic.

Some countries, such as Germany, already started imposing new restrictions on US travellers before the EU guidance was issued as the highly transmissible Delta variant of the virus spread across the country.

Other nations, such as tourist-reliant Greece, have said that they will stay open to vaccinated and unvaccinated travellers.

Pictured: The incredible life-size Toyota Supra made out of LEGO – and it can be driven

Red list countries: All the high risk nations as Thailand and Montenegro added

Galway city guide: where to stay, eat, drink and shop

Love nest: Get away from it all at this romantic remote candle-lit shepherd’s hut rental

Thailand reopens for some vaccinated visitors: 4 lesser-known places to see in the Land of Smiles

Meet Opodo Prime, the travel subscription service that saves you money with every trip

Fairies, fine food, steam trains and beaches galore – why you should visit the Isle of Man