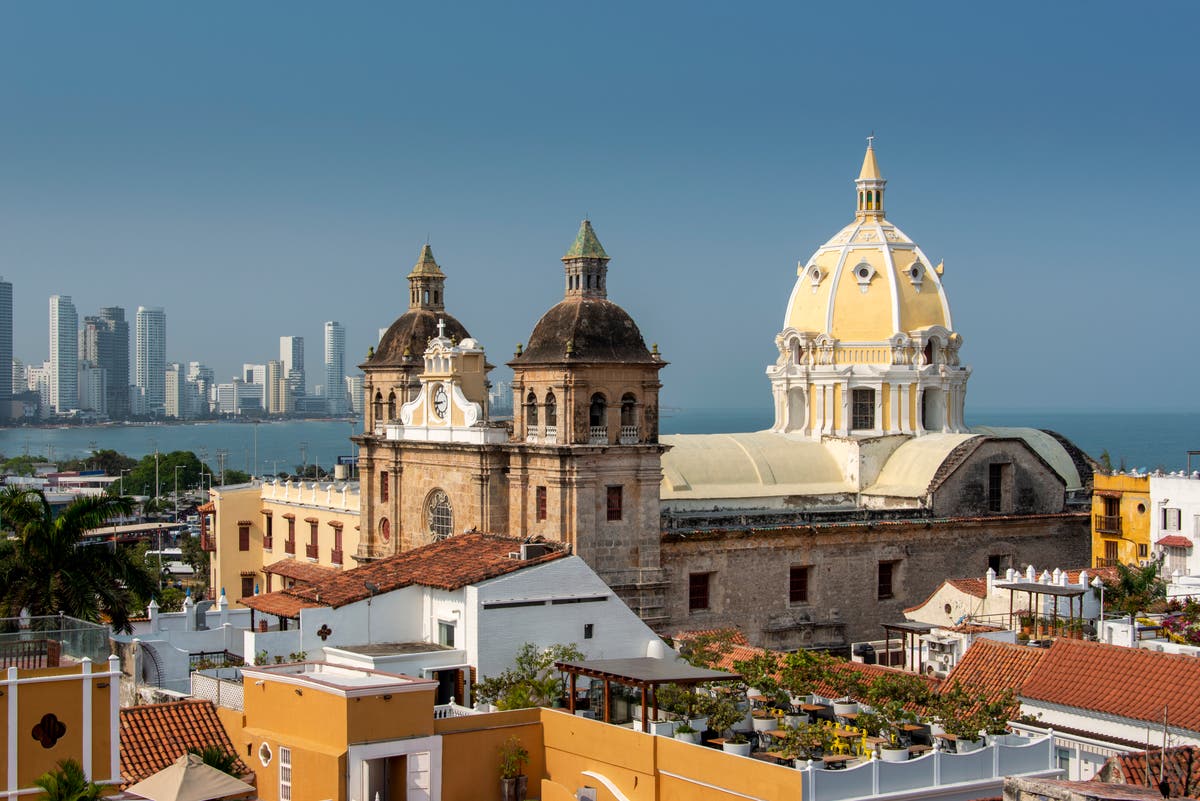 Hopes are rising in the travel industry that the UK effectively scrap the “red list”.

Currently arrivals from seven Latin American countries – Peru, Ecuador, Colombia, Panama, Dominican Republic, Haiti and Venezuela – must go into hotel quarantine at a cost of almost £2,300 for a solo traveller.

But leaks from government indicate the nations will be removed from the red list later today, ahead of both the Cop26 climate summit and World Travel Market, the UK’s prime travel industry event.

Reports suggest the red list will continue to exist in case new variants appear, but changes could also be announced that would allow travellers from any new red list nations to self-isolate at home rather than a quarantine hotel.

Such a move would align the UK with many other European countries and ease the barriers to travel – but people already in quarantine hotels would be expected to complete their 11-night stays.

Three weeks ago ministers cut the number of nations on the red list from 54 to just seven. The move followed Ireland tearing up its red list in September and closing its quarantine hotels.

Data since then indicate that arrivals from the red list countries are much less likely to test positive for coronavirus than the general UK population.

Paul Charles, chief executive of The PC Agency and a campaigner for eased restrictions, said: “There is no justification anymore for any countries to be on the red list, especially with no new variants.”

But a leading data analyst, Donal Kane – who tweets as @EvilDrK – said on Thursday: “Government know the whole thing is stupid at this stage, but it’s also quite popular. Plus at the moment with the opposition piling on the pressure about Covid restrictions for winter I think change is unlikely.

“They likely will not want to appear ‘soft’ by reducing/abolishing the red list this time.”

What is the 31 July checkpoint and what changes could be announced?

Dr. Scott Gottlieb says ‘nothing is going to stop’ families from gathering for holidays

The best places to visit in November

Wellcome Photography Prize 2021: Striking images capture the reality of Covid-19 around the world

France travel rules dependent on island 6,000 miles away from mainland