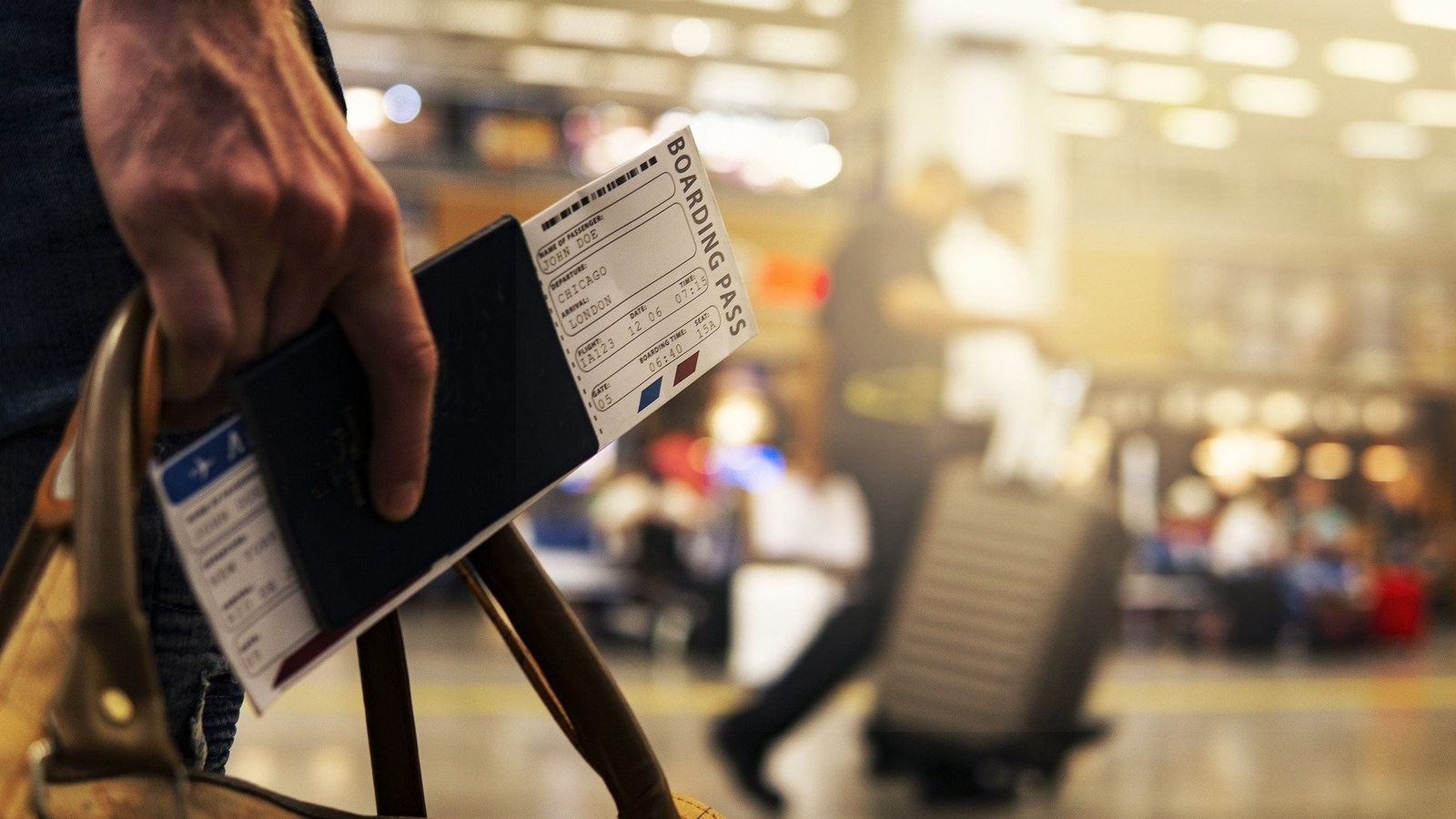 The Civil Aviation Ministry on Tuesday issued draft guidelines for aviation sector stakeholders such as airlines and airports to ensure disabled people can travel at ease.

Actor and dancer Sudha Chandran had last week, in a video posted on social media, narrated her ordeal of how she was made to remove her prosthetic limb every time during a security check at any airport.

According to the draft guidelines, airport operators must make special arrangements to facilitate screening of persons with special needs so that the process is carried out efficiently “keeping the dignity and privacy of the passenger in mind”.

During the screening of prosthetics, the airport security – which is handled by the CISF at most of the airports – might use X-ray, explosive trace detection devices or visual checks according to their requirement, it mentioned.

The passenger – who has a prosthetic limb – will first pass through the door frame metal detector and should then be taken to a private screening point and made to sit comfortably, it noted.

This passenger will then receive additional screening including a pat-down, the draft guidelines said.

“A prosthetic appliance which does not have any foam padding cover under which any weapon or explosive can be concealed and in which the steel rod of the appliance is clearly visible may be screened by visual inspection and ETD checks only, without removing it.”

Prosthetic appliances that are covered in foam padding and in which the steel rod is not visible must undergo X-ray screening, it mentioned.

The draft guidelines also said that passengers who have external devices including insulin pumps, hearing aids, cochlear implants, spinal stimulators, bone growth stimulators and ostomies will not have to disconnect them for X-ray screening.

Under most circumstances, a passenger can conduct a self-pat-down of these devices followed by ETD screening of his or her hands, it added.

Disabled passengers should inform the airline about their complete requirement 48 hours before the scheduled departure so that the carrier can make necessary arrangements, it mentioned.

If a passenger wants to check-in their wheelchair at the airport, the airline must ensure that the wheelchair is duly taxed and sent to the baggage make-up area with a service partner to avoid any damage, it noted.

Passengers should check with the airline on the specific requirements of bringing service animals on flights. A low floor coach or a ramp should be used for comfortable boarding or debarring of wheelchair users, the draft guidelines mentioned.

“Airlines should ensure that a disability awareness training is conducted for new hires and ensure periodic refreshers are conducted for all staff to reiterate policies and standard operating procedures on customer assistance with different types of disabilities,” it mentioned.

The Civil Aviation Ministry has given three weeks for people to send their comments and suggestions on the draft “Accessibility Standards and Guidelines for Civil Aviation”, after which final guidelines will be issued.

Art in Lisbon: You’ll find walls of tiles, artistic graffiti and a gallery beloved by Madonna

After a long wait, some of Southeast Asia’s most popular islands are reopening to travelers

These are the world’s drunkest countries

Chelsea edge past Villa on penalties, Man Utd out of League Cup