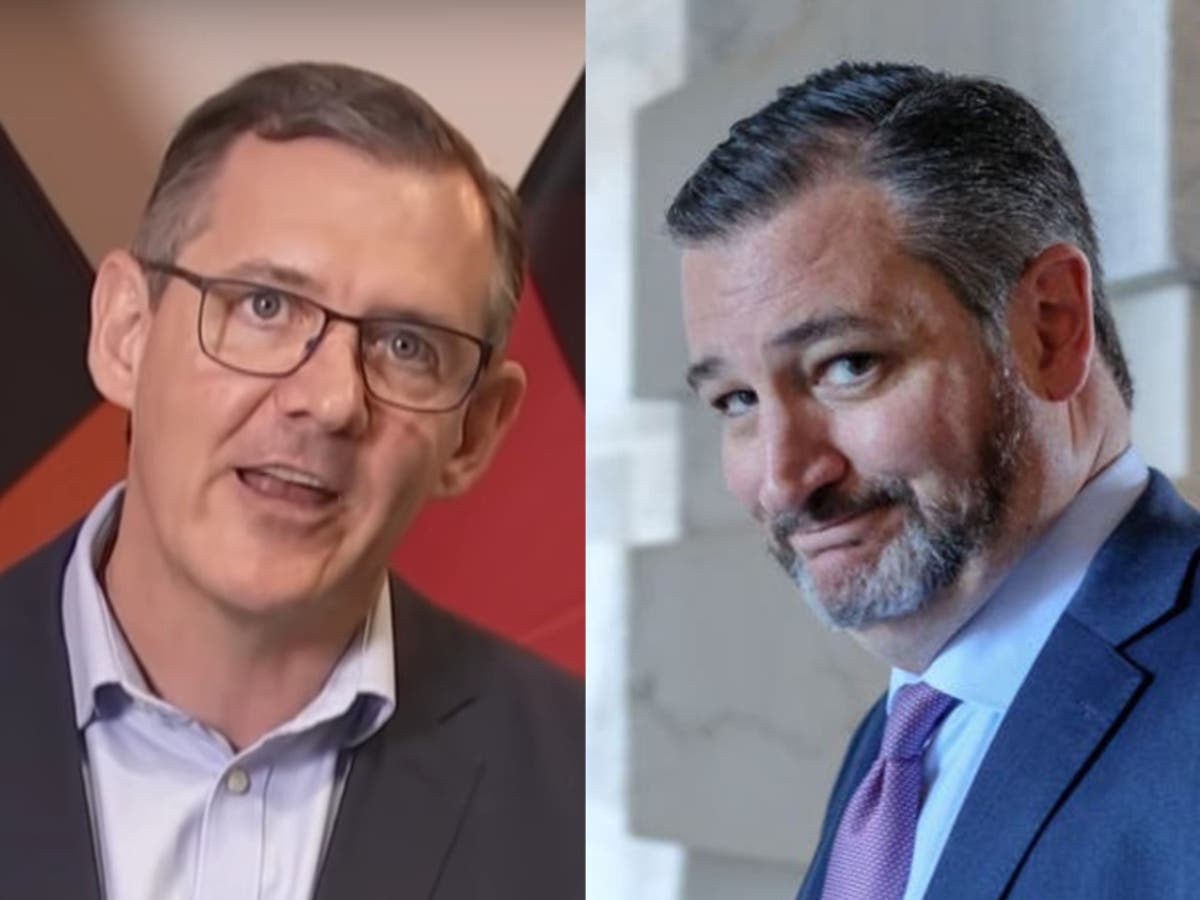 An Australian state governor has lashed out at Texas senator Ted Cruz for his opposition to a strict new vaccine mandate, telling him: “You know nothing about us.”

Michael Gunner, the chief minister of Australia’s Northern Territory, excoriated Texas’s record on protecting people from Covid-19 and and told him to keep his lectures to himself.

The controversy-happy Republican had attacked Northern Territory’s uncompromising requirement that all workers who regularly deal with the public in person must get a first vaccine dose by 13 November or be barred from work and fined $5,000 Australian dollars (£2,700).

Mr Cruz said last week: “I love the Aussies. Their history of rugged independence is legendary; I’ve always said Australia is the Texas of the Pacific.

“The Covid tyranny of their current government is disgraceful and sad. Individual liberty matters. I stand with the people of Australia.”

But on Sunday Mr Gunner hit back, telling Mr Cruz that Australia had a duty to protect aboriginal Australians, “the oldest continuous living culture on the planet”, who have suffered from grievous infection rates this year.

Mr Gunner said: “Nearly 70,000 Texans have tragically died from Covid. There have been zero deaths in the Territory. Did you know that?

“We’ve done whatever it takes to protect the Territory. That’s kept us safe and free. We have been in lockdown for just eight days in 18 months. Our business and schools are all open.

“We don’t need your lectures, thanks mate. You know nothing about us. And if you stand against a life-saving vaccine, then you sure as hell don’t stand with Australia.

“I love Texas (go Longhorns), but when it comes to Covid, I’m glad we are nothing like you.”

“All these workers and many many more directly interact with members of the public. That means you are frontline workers in our economy; that means you must be vaccinated.

“Of course there can be exemptions, but these are extremely narrow, and must be backed up with medical evidence. Simply wanting the vaccine is not a reason… you have thirty days.”

Will I need to wear a mask on public transport and planes after 19 July?

US reopening: How can I get cheap flights to America?

Meet Opodo Prime, the travel subscription service that saves you money with every trip

Caribbean travel deals: Flights are up to 78% cheaper this year