5,000-year-old human bone is discovered along the River Thames

Rower finds 5,000-year-old human bone dating back to the end of the Stone Age along the River Thames

By Bhvishya Patel For Mailonline

A human bone which is believed to be around 5,000-years-old has been discovered along the River Thames.

Graphic designer Simon Hunt was rowing along the river in London one morning when he noticed the ‘very old’ human femur, or upper leg bone, lying on the riverbed.

Tests carried out on the remains revealed the bone dated back to the end of the Stone Age and had come from a person who lived in the late British Neolithic period between 3516 and 3365 BC.

On the day of the discovery, Mr Hunt described how he gathered the human bone and wrapped it in a plastic bag before continuing along the river with it to show his wife at home.

Graphic designer Simon Hunt was rowing along the River Thames in London  when he saw the human femur, or upper leg bone, lying on the riverbed 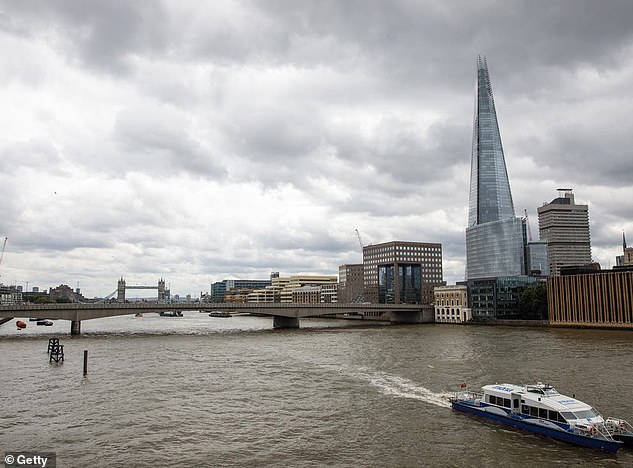 He soon reported the find to police and gave them the directions to the area that he had discovered the bone.

However the rising tide meant that the spot was underwater by the time officers got there.

After the discovery, police sent the bone to the lab for testing before allowing Mr Hunt to collect the bone months later.

Mr Hunt told the BBC: ‘It looked very old, but part of me was thinking what if it isn’t?

‘I have no idea what a bone would look like if it had only been in the water for two years, so what if it was something more sinister?’

Following months of tests Mr Hunt was surprised to discover the bone dated back to the end of the Stone Age – making it older than both Stonehenge and Egypt’s Pyramids of Giza.

He was also told the bone belonged to a person – who archaeologists estimated to be around 5ft 7in tall – who lived during the Neolithic period in Britain.

The graphic designer now hopes to send the human bone to the Museum of London in Barbican.

He added: ‘I want to be respectful because this was a person.’

In 2019, mudlarking expert Lara Maiklem had been walking along the Thames Estuary when she stumbled across a human skull believed to have belonged to a convict onboard a prison ship around 200 years ago.

She removed the skull and marked the spot using GPS before informing the police, the Museum of London and the local finds liaison officer.

The skull which carbon dating concluded was about 200-years-old, was due to be analysed by forensics experts in Australia but due to the Covid-19 pandemic could not be transported. 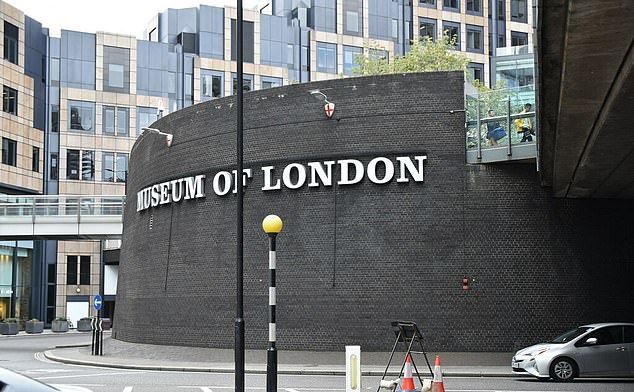 However the prisoner’s skull, who has been named ‘Fred’ by Ms Maiklem, will now be analysed by the University of Leicester’s Professor Turi King – who is also leading a project analysing Richard III’s DNA.

Ms Maiklem said the bones are believed to have belonged to a convict who became ill on a prison ship, otherwise known as prison hulks, and whose body was thrown overboard into the riverside mud.

The washed up skull was accompanied nearby by leg and arm bones.

Prison hulks were decommissioned warships which became popular in Britain during the 18th and 19th century to house those convicted of both serious and minor crimes.

The vessels were stripped of their masts, rigging and sails and were used by the government to address overcrowding in jails.

They were moored up along the Thames and Medway estuaries, as well as at Portsmouth, Bermuda and Gibraltar where prisoners were put to work in the dockyards.

NHS Covid app crash: How could it affect your travels?

Florida holiday guide: The Sunshine State is bursting with attractions, from Miami to Key West

Thames Path walking tour: This wild but tranquil stretch will put a spring in your step

Inside Milind Soman’s dinner date with Ankita Konwar, amidst a safari

Winter sun holidays: From Dubai to the Maldives, the trips that will leave you feeling hot, hot, hot