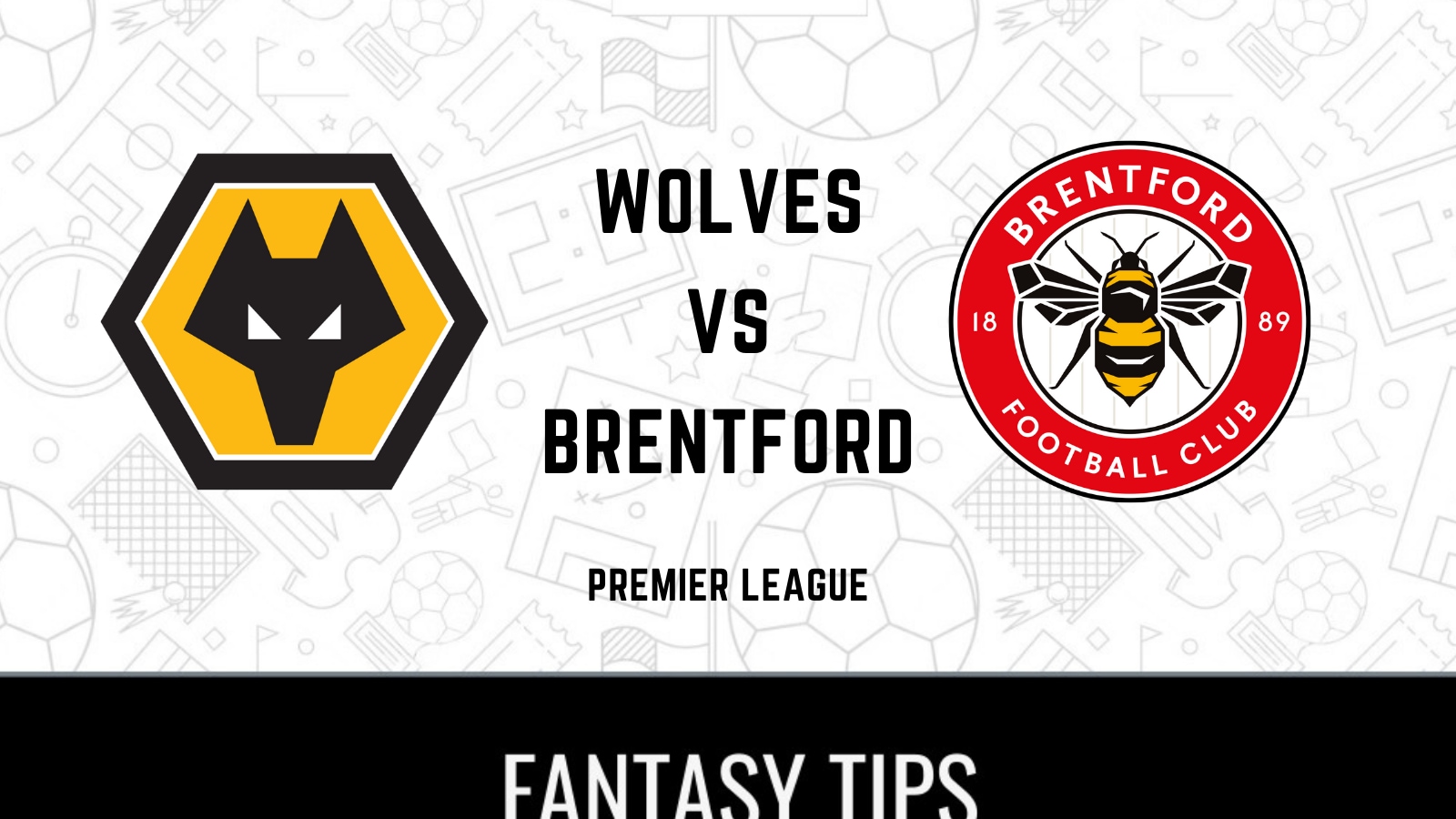 After three back-to-back defeats, the Wolves returned to winning ways against Watford with a 2-0 victory in their last league encounter. Bruno Lage’s men, who sit 13th in the rankings, have also progressed in the EFL Cup. They have been playing well under the new manager. However,their results don’t justify their performances. Brentford, on the other hand, started their campaign in the Premier League with a shock defeat of Arsenal. Since then, they have had two draws and a 0-1 home defeat to Brighton & Hove Albion last weekend. The Wolves have been extremely good to watch this season, whereas the Bees have shown that they are no pushovers, however, the upcoming match between both sides has all the makings of a low-scoring game.

The WOL vs BRE match is scheduled to kick off at 05:00 PM IST

The Premier League 2021-22 matches will be broadcasted on Star Sports Select.

The match between WOL vs BRE is available to be streamed live on Hotstar + Disney App.

The match between WOL vs BRE will be played on Saturday, September 18, at Molineux Stadium in Wolverhampton, West Midlands, England. The game will kick-off at 05:00 PMIST.

What to watch on transfer deadline day

Tony Finau: Team Europe will be shown no mercy on final day of Ryder Cup

Is the Italian Grand Prix on TV today? Start time, channel and how to watch

UK must lead if world is to avert ‘climate catastrophe’, says Sadiq Khan