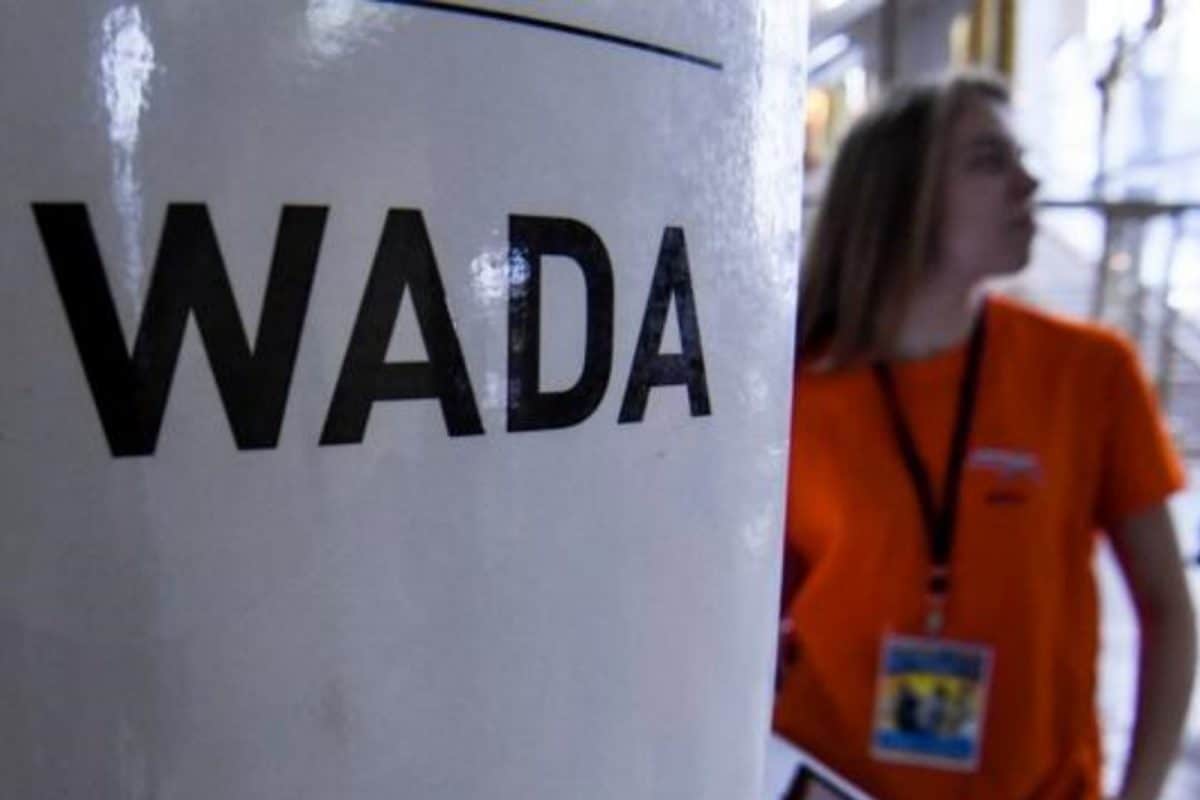 The Americans had withheld $1.3 million (1.1 million euros) of its $2.9 million annual WADA funding in July.

World Anti Doping Agency president Witold Banka said he is “very optimistic” the United States will pay the remaining part of its annual dues after WADA approved governance reforms the Americans have been calling for on Thursday.

The Americans had withheld $1.3 million (1.1 million euros) of its $2.9 million annual WADA funding in July.


Relations between WADA and US authorities have been strained in recent years, with the United States Anti-Doping Agency leading calls for reform of the global doping watchdog.

US officials argue WADA’s independence is compromised by the fact many of its members are sports federation officials and International Olympic Committee members.

The reforms approved on Thursday at a meeting of WADA’s Foundation Board in Paris will Banka hopes spark a release of the withheld funds.

The reforms include additional seats on the Executive Committee for an athlete representative and an independent member, and on the Foundation Board for athletes and National Anti-Doping Organizations.

“It is a very positive step, and I am very optimistic about the payment of the second tranche,” said Banka at a press conference.

Banka will have been encouraged by the immediate reaction of Rahul Gupta, appointed in late October Director of America’s National Drug Control Policy, who was present in Paris.

Banka said they were significant steps.

“This latest round of reforms will have a far-reaching and meaningful impact on how the Agency is governed, with more independent voices around the table and increased representation for athletes and National Anti-Doping Organizations,” said the 37-year-old Pole.

Olivier Niggli, WADA’s director general, said he hoped this would draw a line under the whole affair.

“The Americans were pretty positive,” he said.

“There has been a change of administration there (Joe Biden replacing Donald Trump as president).

“After the speech today (by Gupta), I will be surprised that they do not pay the money.

“Politically it is an extremely strong signal.”

Niggli said he hoped that everyone could focus once again on the raison d’etre of WADA.

“It is time we spoke about something other than governance,” he said.

“We will resume talking about anti-doping.”

The reforms will come into force in 2023, added Niggli.

When does Emma Raducanu play at Indian Wells and how can I watch it?

Serie A Venezia vs Inter Milan LIVE Streaming: When and Where to Watch Online, TV Telecast, Team News

Do British holidaymakers in Ireland need a vaccine passport?