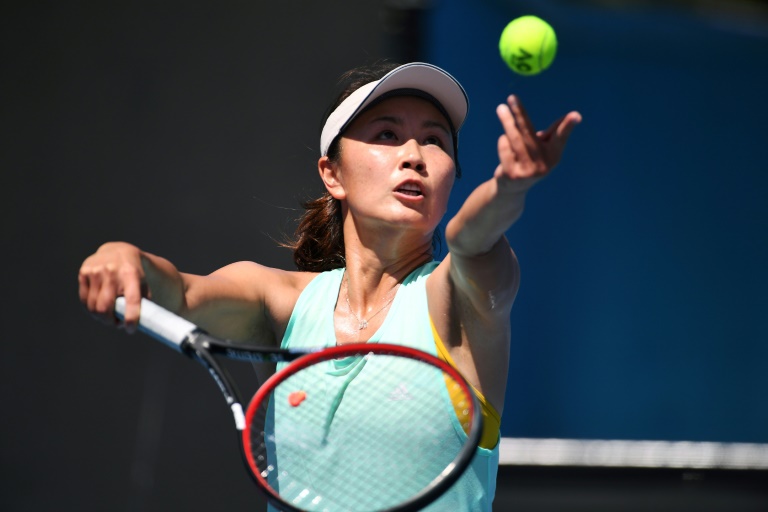 International concerns are grow with regards to the disappearance of Chinese tennis player Peng Shuai following her explosive allegations of sexual assault against former Vice Premier Zhang Gaoli of the Communist Party of China.

The two-time women’s doubles Grand Slam winner made the allegations through a now deleted post on Weibo, a Chinese social media platform on Nov 2. Shuai alleged that the former Vice Premier invited her to play tennis in Beijing about three years ago, after which he proceeded to sexually assault her while his wife stood watch.

Women’s Tennis Association (WTA) chairman Steve Simon had condemned the alleged incident and called for full transparency in the enquiries over the alleged sexual assault. Simon also made it clear that the women’s tennis body is ready to cut ties with China, even though it will be a significant loss of business.

“We’re definitely willing to pull our business and deal with all the complications that come with it,” Simon said in an interview on November 18 with CNN. “Because this is certainly, this is bigger than the business.”

Shuai has not been seen in public since the allegations were made public and concern for her safety has grown after an email emerged, which according to Chinese state media, was written by the Chinese tennis star. It stated that the allegations are not true, and Shuai implored the WTA to avoid making statements on her behalf.

However, Simon was quick to suggest that the email was not from Shuai, and it has certainly set the alarm bells ringing throughout the tennis and sporting community. Tennis players from the WTA and ATP Tour have voiced their concern for Shuai in recent days with #WhereIsPengShuai trending on Twitter.

“I am devastated and shocked to hear about the news of my peer, Peng Shuai. I hope she is safe and found as soon as possible. This must be investigated and we must not stay silent. Sending love to her and her family during this incredibly difficult time,” Serena Williams wrote.

There has been no official word from China and there are now calls for the International Olympic Committee to step in. Beijing is hosting the Winter Olympics in February and there have been calls for a boycott. The IOC have refused to comment on the ongoing controversy, and simply stated that “diplomacy” is the best way forward.

The voices are expected to continue to rise in order to pressure China to give a credible statement on the well-being of the former world number one doubles player. Shuai has not been seen in public since the statement went public and according to the New York Times, China’s internet has censored all social media searches for Shuai’s name and the term “tennis”.

F1: Valtteri Bottas Says Mercedes Should Have Listened to Him

Activist investors are both greening and greying