US Open prize money: How much does the winner earn? 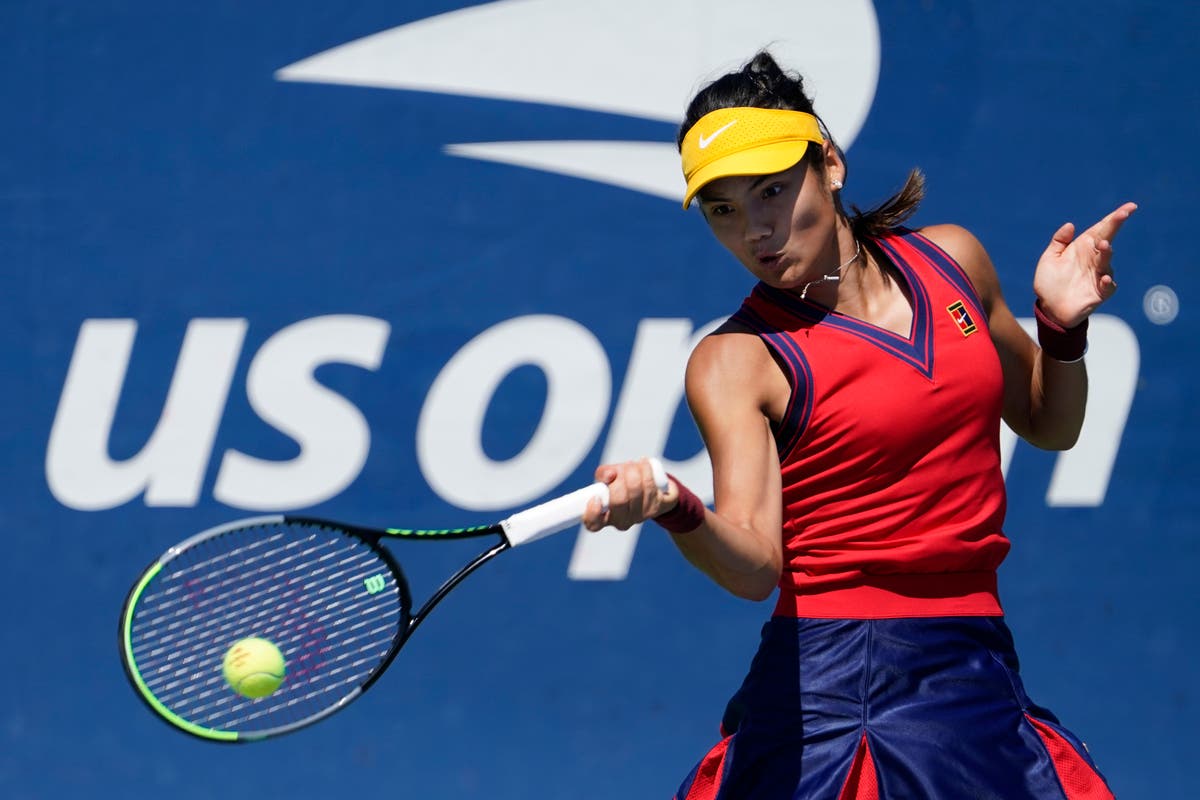 Emma Raducanu will face Leylah Fernandez in Saturday night’s US Open women’s singles final, and though the glory of sporting achievement is without doubt the main prize, the 18-year-old also has the chance to make herself a millionaire if she can secure victory at Flushing Meadows.

The teenager has been on a stunning run of form which has seen her reach the final without dropping a single set, and gives her the opportunity to become the first British woman to win in New York since 1968.

Here’s everything you need to know about the prize money on offer.

The total prize money available for the whole of the 2021 US Open is a record £41.5m, which represents an increase of £216,000 on 2019, the last time the tournament was held in front of a full crowd of spectators.

How much do the men’s and women’s single winners earn?

For 2021 the winners of both the men’s and women’s singles tournaments will win £1.8m each.

That is £360,000 less than in 2020, with the US Open having decided to reallocate funds so that the winners receive a smaller proportion of the total prize pot than in previous years, while those who exit in the earlier rounds will take home a larger purse. The decision was taken in conjunction with the players themselves.

US Open tournament director Stacey Allaster said. “We determined our round-by-round prize money allocations by engaging in an open dialogue with the players and the management of both tours. We applaud their collective leadership in directing the 2021 US Open prize money to benefit the maximum number of players.”

Prize money breakdown for each round

The prize money is the men’s and women’s singles is allocated as follows (rounded to the nearest thousand):

How does the prize money compare with Wimbledon and the other Grand Slams?

What are the odds to win the men’s title?

What are the odds to win the women’s title?

How can I watch the finals?

The tournament is being broadcast live on Amazon Prime Video in the UK.

We may earn commission from some of the links in this article, but we never allow this to influence our content.

Barcelona ready to ship off embattled midfielder to Germany

Players who made high-profile returns to former clubs

Sony Gets Exclusive Rights to Broadcast Bundesliga in India and Subcontinent

More Britons in scramble to get out of Mexico