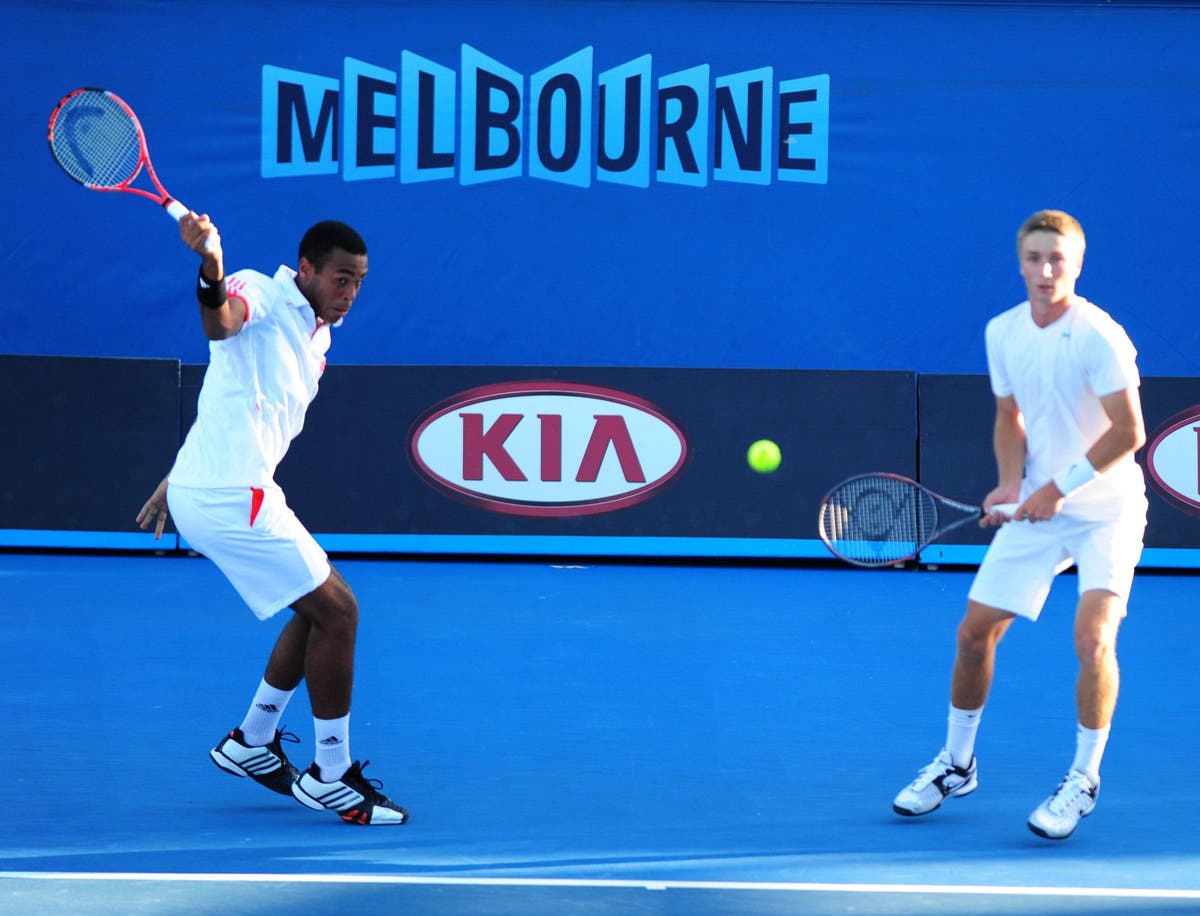 Players who have not been vaccinated against Covid-19 are unlikely to be allowed into the country to compete in the Australian Open, the leader of the state hosting the tournament has said.

Victoria which is scheduled to host the first Grand Slam of 2022 in January, has introduced a vaccination mandate for professional athletes as it battles a resurgence of coronavirus cases.

Victorian Premier Daniel Andrews on Tuesday told reporters: “I don’t think an unvaccinated tennis player is going to get a visa to come into this country and if they did get a visa they’d probably have to quarantine for a couple of weeks.”

Australian prime minister Scott Morrison announced on Friday international travel to and from the country would resume from November 1 for citizens and permanent residents, but emphasised “no decision to allow other visa holders” had yet been made.

Tournament organisers had to overcome many obstacles to hold the event this year, with the start date pushed back three weeks and players forced to quarantine for a fortnight on arrival in the country.

Tennis Australia insisted in May the tournament would proceed in January 2022.

Is England vs Hungary on TV tonight?

Neeraj Chopra Along With India’s Another Heartthrob, Javelin Feature in New CRED Ad

My week of sustainable laundry swaps

BBL 2021-22: Timed Out, Super Over And Other Major Rules Explained

South actresses who rocked the all black look!