Is it possible to separate Novak Djokovic the player from the person? 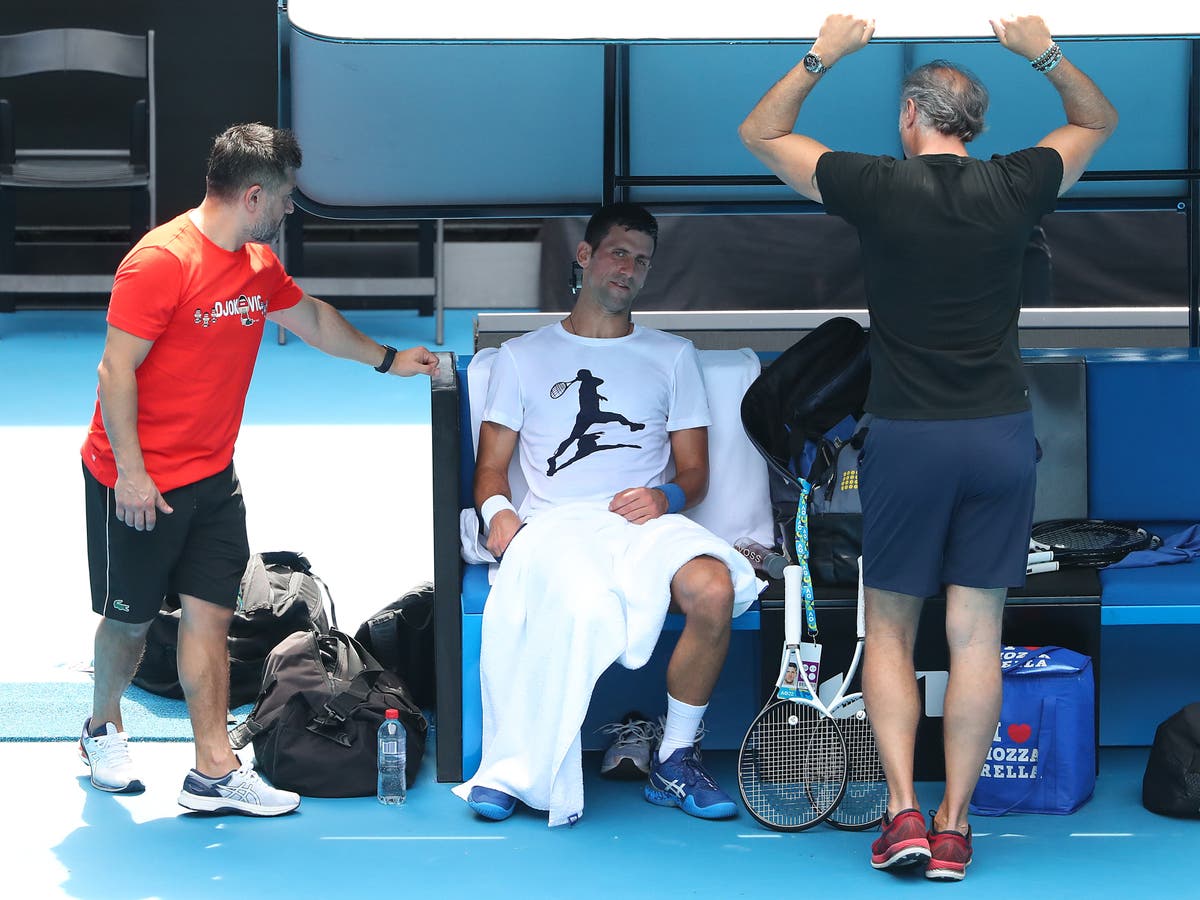 Four nights after being “tortured, harassed and crucified” in a detention hotel, Novak Djokovic was resurrected inside the Rod Laver Arena on Monday afternoon. In Melbourne’s central business district, the celebrations of his disciples the night before lingered in the air as molecules of tear gas. Ten thousand miles away in Belgrade, his parents hailed their son as a saviour of free will at a triumphant press conference while Nigel Farage blathered in the background about cigarettes and the big state.

It was the dramatic culmination – at least for now – of a legal marathon that has encompassed all manner of extremes and melodrama, from the hostility of Australia’s immigration policies to the mystery of Djokovic’s medical exemption. So perhaps, after the world No 1 was finally released by officials at the Park Hotel on Monday, it was inevitable that he would rush to the place where he has always held supreme control. Posing on the court where he has won almost half of his grand slam titles, alongside his coach, fitness trainer and physio, Djokovic beamed with a smile and reaffirmed his intent to lift the Norman Brookes Trophy for a tenth time this month.

For all the pandemonium that greeted judge Anthony Kelly’s verdict on Monday, Djokovic’s participation still remains in grave doubt. His legal victory has been clouded by the enduring scrutiny over a purported positive PCR test on 16 December, after which he was photographed maskless at several public events, and further suspicion has since arisen over factual errors on his travel declaration form. Australia’s immigration minister, Alex Hawke, confirmed on Tuesday that he is still “thoroughly” considering whether to use his discretionary powers to cancel Djokovic’s visa again.

The only guarantee at present is that whatever decision Hawke ultimately makes will elicit a mutinous response. Ever since prime minister Scott Morrison’s division-stoking “rules are rules” tweet while Djokovic was still in mid-air, this has ceased really to be a sporting debate at all. It has become a battleground over immigration, vaccination and the differing rules for the privileged, with Djokovic now an unexpected – and involuntary – poster boy for those like Farage on the far-right. His detention is seen either as ignorantly self-inflicted or a vehicle for political point-scoring; his character painted as irredeemably selfish or, to the tune of those back in Serbia, a martyr “for billions of people, for freedom of expression, for free speech, freedom of behaviour”. The lack of a reasonable middle ground reflects a society that has been increasingly pulled away from the centre.

Few people can claim to have been so successfully ambivalent to public opinion as Djokovic. Ever since he became a clear threat to the beloved legacies of Roger Federer and Rafael Nadal, he has harnessed the ingrained resentment within tennis fans. His talent has always demanded admiration but his aloof character has kept him somewhat at a distance. The seams of that divide will be tested like never before next week – if Djokovic does indeed make it to the tournament – and the reception he receives will echo clashes of opinion and ill-feeling the world over. An event that should have centred on Djokovic’s attempt to break the men’s grand slam record will instead be a spectacle dominated by controversy, with support fixed on his defiance or downfall. For television ratings and commercial sponsors, it is a dream scenario. But for tennis, as Nadal said this week, it’s a “circus” that threatens to reduce what exists within the white lines to more of a sideshow.

For many, it will make it harder than ever to differentiate between Djokovic as a player and a person – a line that has always felt blurred, with his flawed beliefs and singular nature fundamental to what makes his tennis so complete. It is the sort of uncomfortable debate that has been ascribed to luminary athletes, artists and musicians alike for generations. If Djokovic is to win his tenth Australian Open title later this month, it will be weaponised by people with whom it’s impossible to equate – or as Djokovic’s canonising father might put it, a victory “for everyone in the world who is free-thinking”. At the same time, in a sporting context, it would be a truly remarkable feat deserving of immense respect. The middle ground might have diminished, but there must surely be some consensus on that.

Thousands of women told they have ‘long Covid’ may just be suffering the menopause, experts say