Davis Cup: Indian players need to give their all against Finland 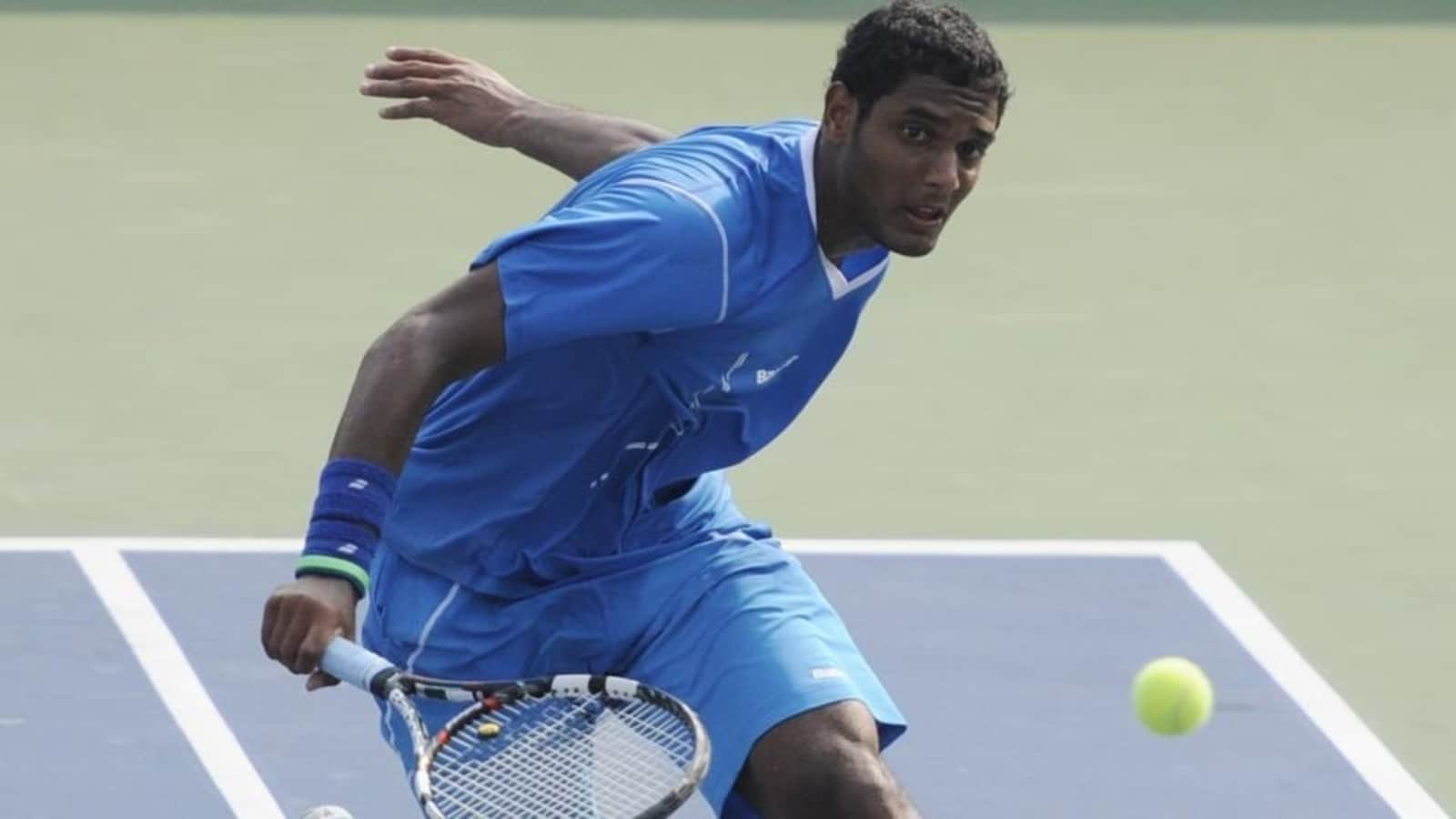 India’s singles players will need to back their talent with some killer instinct for the team to emerge victorious against a reasonably strong Finland in the Davis Cup World Group I tie, starting at Espoo in Finland on Friday.

Prajnesh Guneswaran and Ramkumar Ramanathan have the experience of playing the big matches.

They have rubbed shoulders with better players but it’s time for them to move forward from playing mere close matches. They need to deliver that knockout punch that will take India to the next year’s Qualifiers.

If Ramkumar can play the same way he competed against 2014 US Open champion Marin Cilic in the previous tie against Croatia and does not miss the chances he gets, India will have a very good chance in the tie.

As the second-best ranked player from India, Ramkumar will be up against Finland’s number one player Emil Ruusuvuori, who is placed 74 in the world, on the opening day of the tie.

If Ramkumar takes the court first and puts India on board, that will be a huge result for the visitors and take the pressure off Prajnesh (ranked 165) who will most likely compete against Otto Virtanen (ranked 419).

Prajnesh too gets close to wins with his talent but has the tendency of giving up advantageous positions, like the one against Borna Coric in the last tie against Croatia.

Maybe it’s pressure of playing for the flag but the left-hander from Chennai insists it is not the case.

“Matches which are closely fought can go either way. There is no pressure of playing for India that influences me…Sometimes there’s more pressure, other times that’s less.

“Again, just depends on how well I cope on that particular day,” he added.

India considered the doubles point in their pocket till the time Leander Paes and Mahesh Bhupathi competed together but now things have changed.

Rohan Bopanna (44) has immense experience of the big stage and he needs to use all of that to shepherd the team with Divij Sharan (86) since their opponents — Henri Kontinen (ranked 46) and Harri Heliovaara (ranked 76) — will be a tough nut to crack.

Bopanna and Sharan have played only one tie together, winning against Italy in March 2019.

Most of 40-year-old Bopanna’s doubles wins have come either with either Paes or Saketh Myneni.

It remains to be seen if captain Rohit Rajpal fields Bopanna with Sharan or Myneni, who is the fifth member of the squad.

Kontinen has played three of the four Grand Slams this year with Edouard Roger-Vasselin but paired with Heliovaara at the US Open, probably to get ready for this tie.

They had a decent first round before losing in a close three-set match.

Non-playing captain Rohit Rajpal feels that the conditions are not entirely in the favour of the hosts since the low bounce of the courts will benefit the Indian players, who can play the chip-and-charge game to counter their rivals.

‘India Did Not Respect England Series And Test Cricket Either’

Have I Got News for You rescheduled after David Amess killing